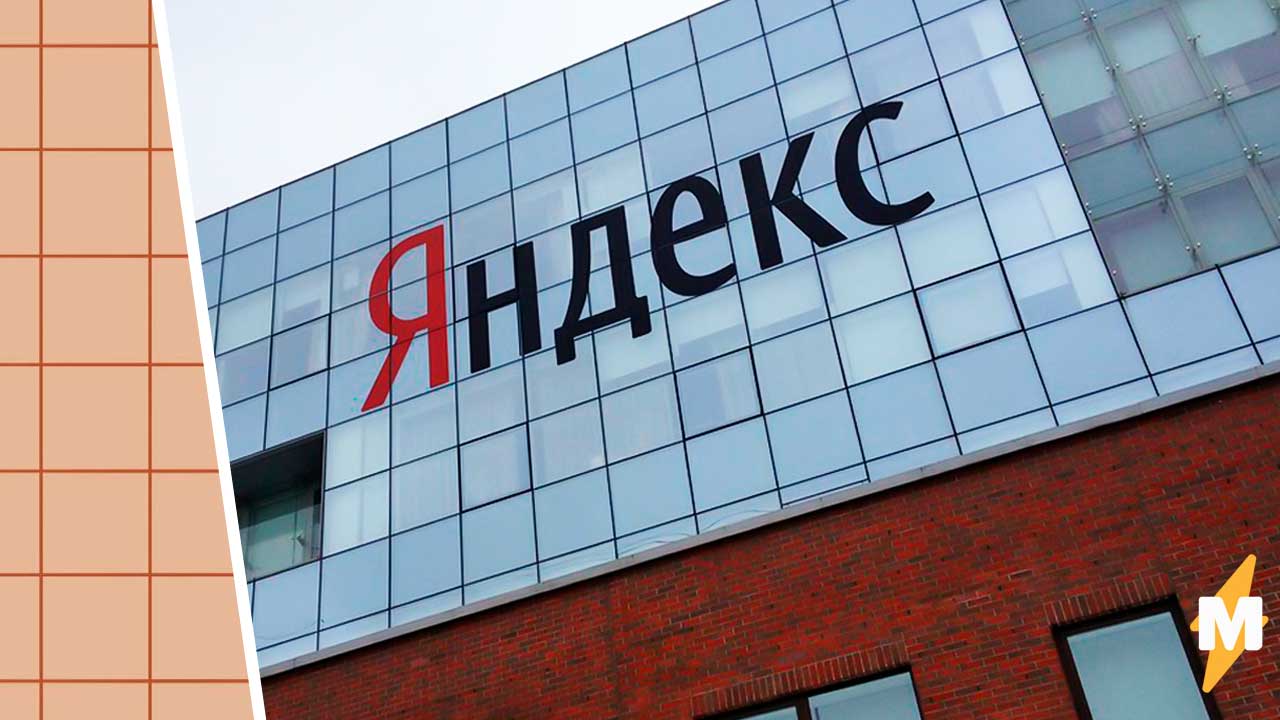 Twitter users arranged discussions on the new Yandex logo, which has changed for the first time in 13 years. Many commentators did not like the fresh design – but this does not interfere with the first jokes and memes about the “plump” logo.

Many web users, having visited the Yandex page on March 31, found that the search engine’s logo had changed. The letters have become more squat, and the font in the new version is bold.

The logo has changed for the first time in 13 years. As specifies RBK, its original version was created by Lebedev Studio in 1999, the symbol was updated in 2004, and in 2008 it received Russian letters.

These are not the only changes in the company logo. It also includes a new sign – the letter “I” in a red circle. In addition, the search line of “Yandex” has ceased to repeat the shape of the arrow. The need for innovation company explained March 31st in his press release.


Read on Medialeaks
“You come on interest, and then you plow on willpower.” Stories of people who abruptly changed their profession

Then [13 лет назад — прим. Medialeaks] no one thought an internet company could do grocery delivery, process payments, and make self-driving cars. The new identity reflects the essence of modern Yandex and looks good on a variety of surfaces, from a smartphone screen to a package with products from Lavka. At the same time, she reminds that Yandex services have common technologies and a common origin – search, – said the design director of Search, Gennady Lokhtin.

On Twitter, where the topic quickly became popular, special attention was paid to the new Yandex logo. And many commentators were not happy about the change.

Too common. The past was unique and recognizable, and the new one was like everyone else’s.

Both old and new are not at all. But the new one is no more. 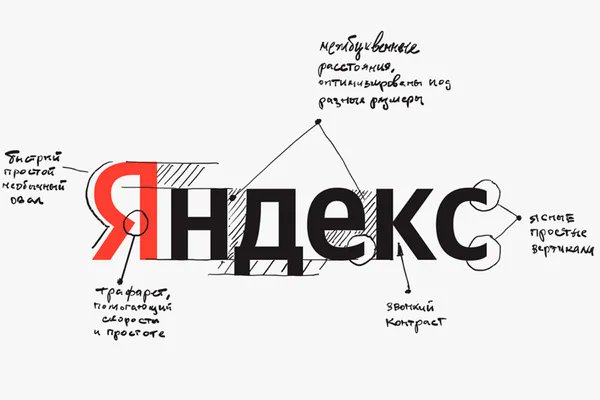 Yandex changed the logo, for the first time in 13 years – they developed it themselves, inside the studio.
I wonder what Lebedev will say, whose logo, in fact, was changed.
(For me, I don’t like it.)

It was also not without humor. People recognized themselves in the logo, because its before and after shots is a ready-made meme about self-isolation and love for tasty things.

It seems that Yandex has also gained weight over the winter.

Yandex ate a lot in quarantine, and this was taken out in the new logo. 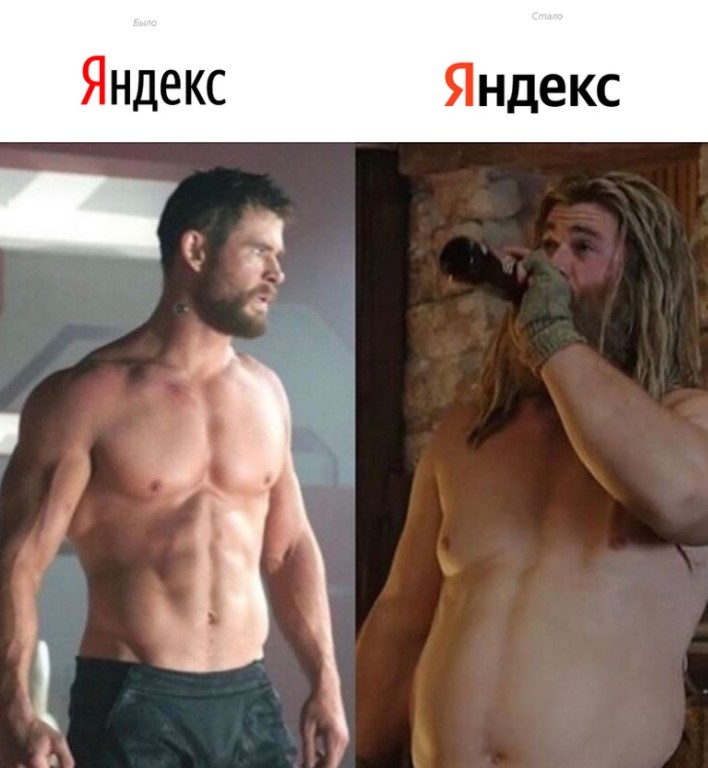 Yandex changed its logo, quarantine spared no one. 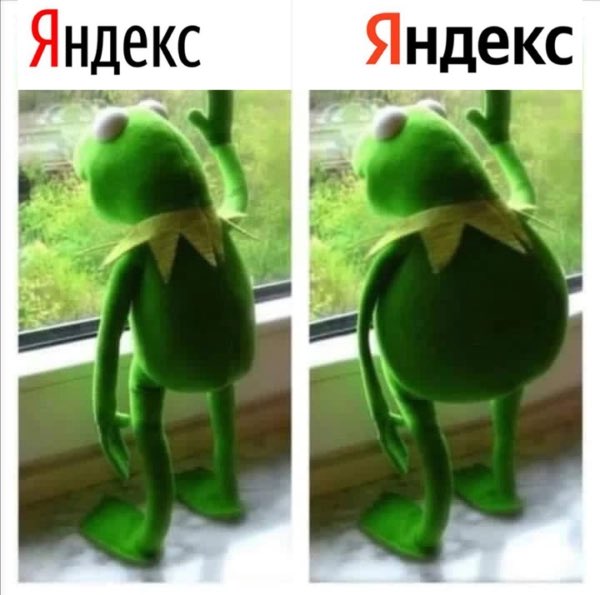 YouTube also surprised web users: the video hosting announced that it is testing an update that will not show dislikes. But savvy commentators have figured out how to fix it. Sorry YouTube, you’ve been outplayed.

A little earlier, the public had questions for the Google translator. They found a beloved president at the service – and no, this is not Vladimir Putin.