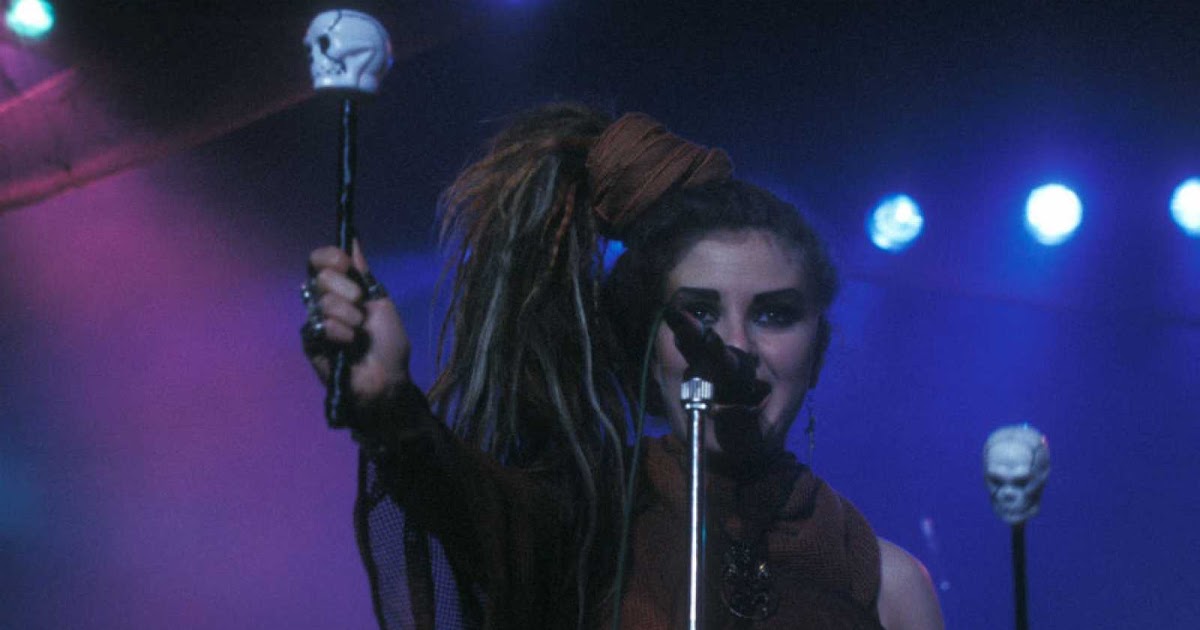 The section is back ‘When there was music on TV’, and it does so with another typical document from the eighties. More specifically from the time when The move it was beginning to decline to become something else.

One of the icons that more clearly personalized this change was Alaska, since its initiation Kaka De Luxe passed to the avant-garde Pegamoids with the great Eduardo Benavente Y Ana Curra.

When Benavente and Curra left the group to build the mythical Permanent paralysis, Alaska was accompanied by Nacho Canut Y Carlos Berlanga, changed the name of the formation to Alaska and Dinarama and with his first LP, “Songs profane”, they have already achieved significant success. Although it was with the second “Lust”, when they achieved an absolutely massive success that already evidenced the change of coordinates that was taking place.

For the presentation of this second and successful work, they went up on November 6, 1984 to the stage of The Golden Age to offer a concert lasting almost an hour where, in addition to remembering some of the most famous songs that they treasured on their first albums, they perform their new songs. It is convenient to point out that they do it at all direct, where they did not have special prestige and you will see what they think of their sound.

They took the opportunity to have a talk with Paloma Chamorro in which certain important issues come to light, such as that change of cycle and the new perception of a part of the public and critics when massive success arrives.

Let’s go with the document, here we advance the setlist from Alaska and Dinarama’s performance when there was music on TV.

7. Neither you nor anyone

9. Victim of a mistake

Interview with Alaska and Dinarama: