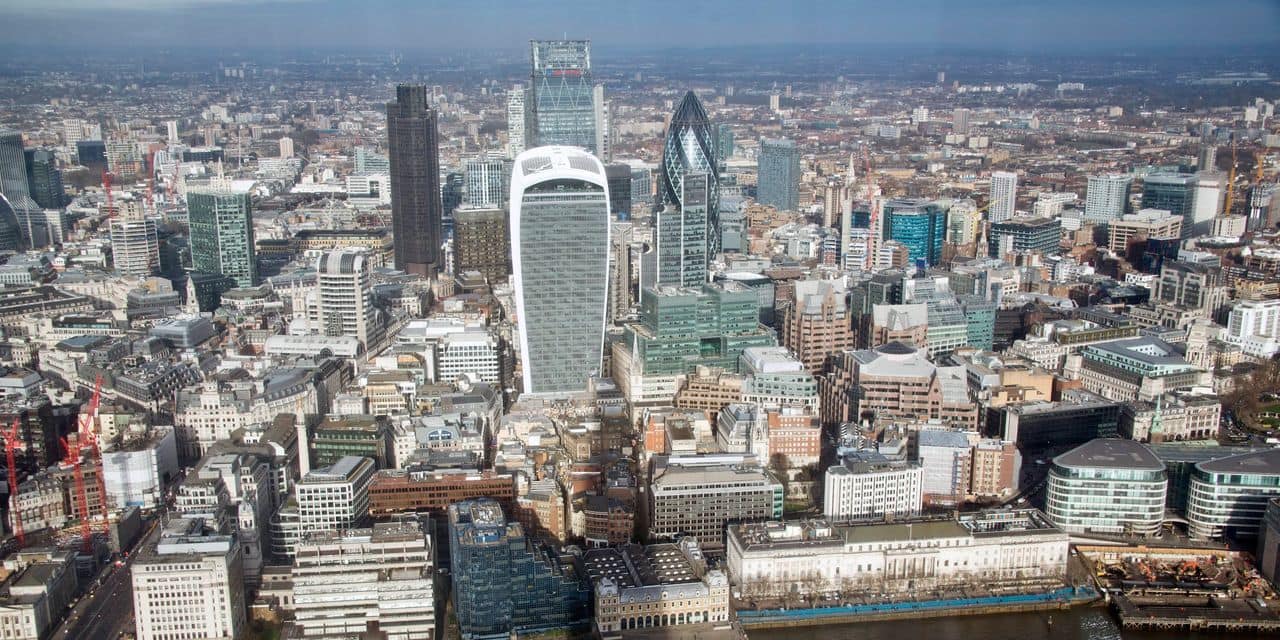 Oberlo, specialist in supporting entrepreneurs in e-commerce, unveils the results of a study on the best cities in the world to set up a business. The ranking was established by taking into account 200 capitals and large business centers, compared according to 13 criteria. These criteria, real factors of success for companies, concern infrastructure, technology and digital, the logistics ecosystem, finances or the ease of starting a business from scratch and the aids offered.

The final list includes the 75 cities with the highest score.

The big winner is the city of London, which is notably flawless with a score of 100% for its technological ecosystem and the risk capital criterion. On the podium with the silver medal, it is to New York that it is necessary to leave, in particular because of its optimal marks on the support systems for women entrepreneurs and on access to global markets.

Brussels in the top 30

The bronze medal is still for the United States, with the city of San Francisco and its excellent results for loans granted to small businesses, female entrepreneurship and the logistics ecosystem. In the top 10 following, we find Sydney, Melbourne, Los Angeles, Singapore, Boston, Berlin and Chicago.

The Belgian capital therefore obtains an honorable place, valued by an irreproachable “unemployment benefit” criterion, as well as very good points on the logistics ecosystem and access to world markets. For its part, Antwerp is ranked 38th thanks to the same three factors as Brussels. These are the only two Belgian cities in the ranking, and the only two to post a score of 100% for the factor “unemployment benefits”. In our French neighbor, the metropolises of Bordeaux, Marseille and Nice are, after Paris, the most attractive cities.

Half a day to start a business

The three worst performing cities across all criteria are Sofia (Bulgaria), which brings up the rear in 75th place, behind Bratislava (Slovakia) and Lima (Peru) in 73rd position.

By criterion, it is in Singapore that economic freedom is the greatest. In Auckland (New Zealand) a time record is broken, since it only takes half a day to set up a business there!

In view of the context, a “Covid aid” factor was also studied, and it is the Italian cities of Milan, Rome and Florence which are the most generous. In addition, Beijing is the first and only city to score 100% for “human capital in technology”. Finally, it is in Canada (Vancouver, Toronto and Montreal) that corporate taxes are lowest, and in Dubai, Budapest (Hungary) and Sofia that they are highest.