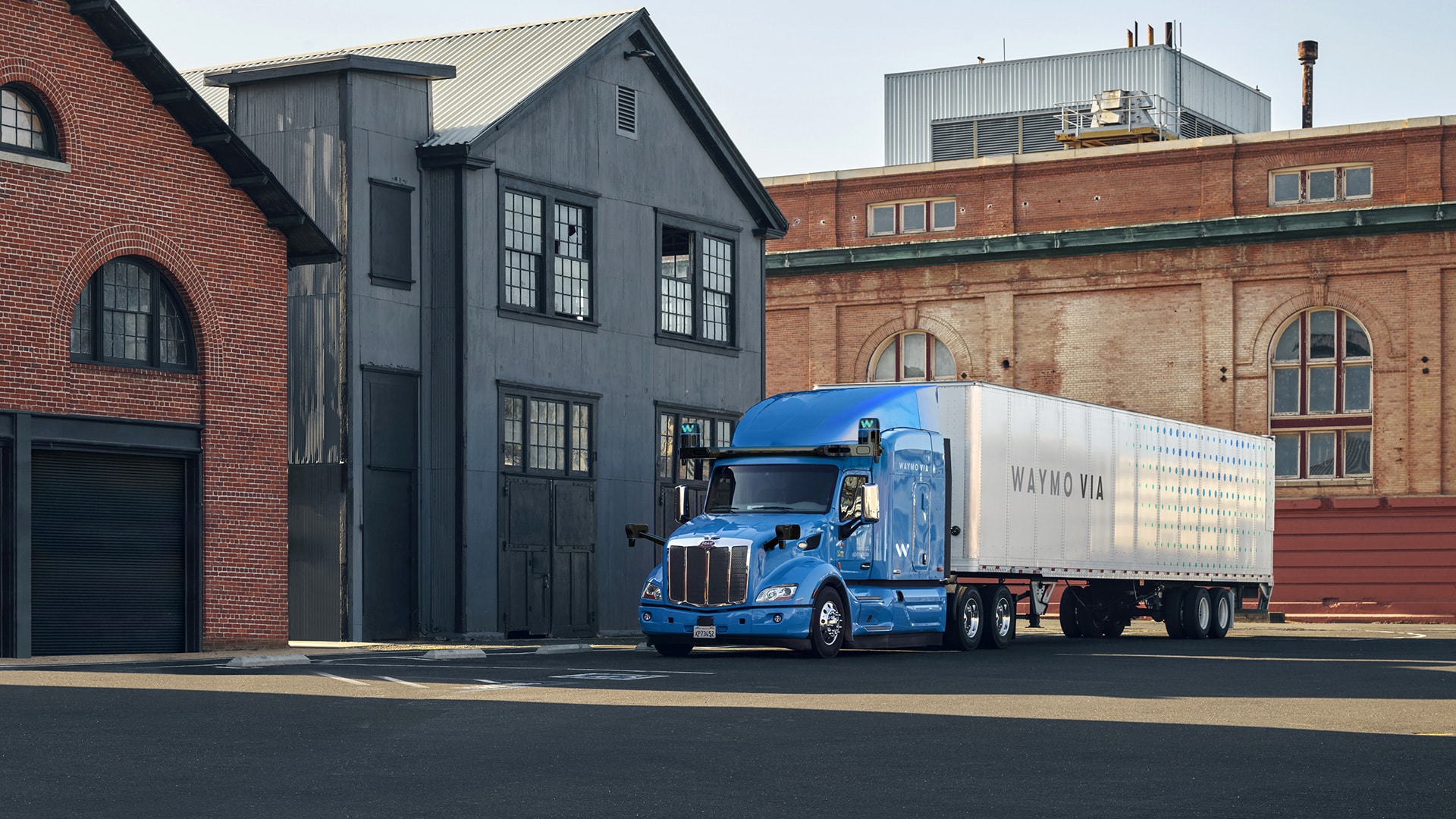 As reported The Verge, Waymo has just established a new partnership with JB Hunt Transport Services, a 56-year-old Arkansas-based company specializing in the transportation of goods. Objective: to move goods between Houston and Fort Worth in Texas.

If Google’s sister company is known for its minivans and self-driving cars, which it tests extensively in the state of Arizona, it should not be forgotten that heavy trucks are also of interest to it. Thus, Waymo is currently testing Peterbuilt trucks equipped with sensor and its autonomous driving technology in Arizona, Texas and New Mexico.

In the same category 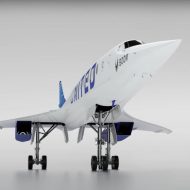 In addition, the firm is in partnership with Daimler. The German giant wants to integrate the Waymo system into its heavy goods vehicles. Now, the Alphabet subsidiary is entering the autonomous truck market a little more with a new collaboration. It will thus transport goods for clients of JB Hunt Transport Services along Interstate 45 in Texas, between Houston and Fort Worth, a journey of approximately 420 kilometers.

During the route, a safety driver and a software engineer will be on board Waymo’s Class 8 vehicles to supervise the route. If all goes according to plan, the two companies could expand their partnership. Waymo ultimately wants to deploy level 4 autonomous trucks, that is, trucks that can operate without a human driver behind the wheel, but only in a specific geographic location, on a certain type of road or under specific conditions. , like good weather.

Waymo has one of the most advanced autonomous driving systems to date, as the industry faces increasing competition and growing interest from tech giants. The firm has already established partnerships with very big names in the automotive industry, proof of its know-how, such as Fiat-Chrysler, Volvo, Renault-Nissan and Jaguar.

See Also:  "Children are allowed to eat sand too!"

Waymo has also stepped up to criticize Tesla, which she accuses of using misleading terms that have a detrimental impact on the entire field of autonomous driving.