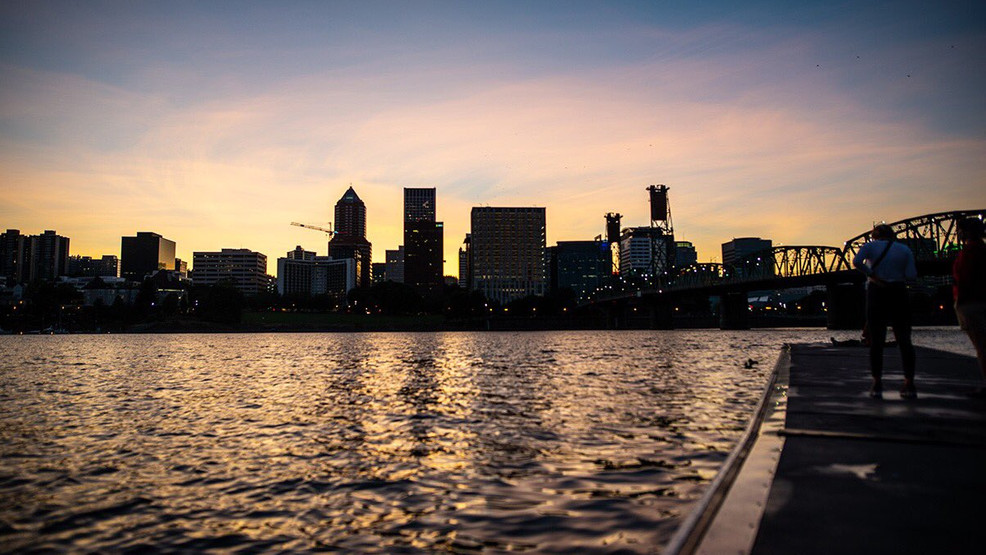 Portland skyline from the east waterfront on August 31, 2020. Photo by Tristan Fortsch

SEATTLE, Wash. – A new survey determined that Washington is the best state to live in the United States in 2021. Oregon ranked 22nd.

According U.S. News & World Report, The factors they used to determine the state rankings were the economy, fiscal stability, health care, infrastructure, and education.

The data were based on a total of 71 parameters in eight categories.

This is the second year that the state of Washington has been included in the list.

“It takes the 7.6 million of us to make Washington a special and dynamic place to live,” Inslee tweeted.

The top 10 states include:

At the bottom of the list was Louisiana, which ranked 50th. Mississippi and New Mexico scored slightly higher.