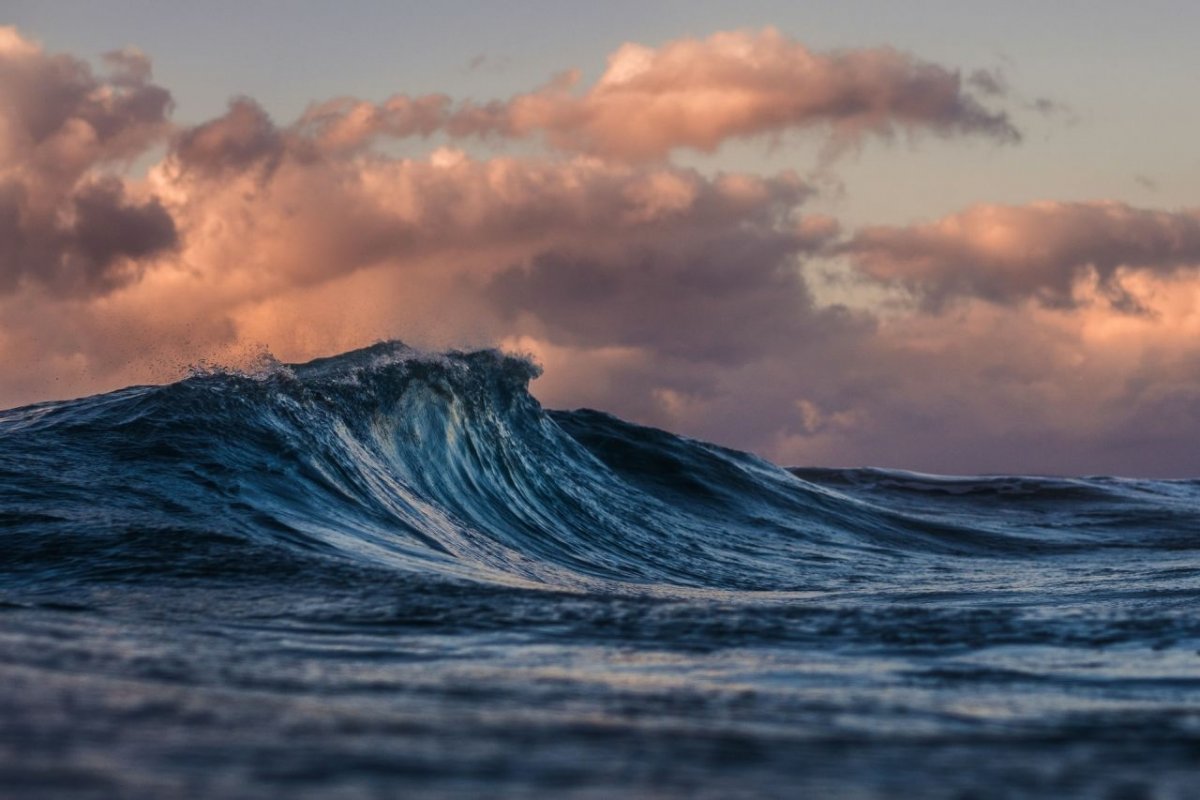 The sun is shining, the corona insidencies are falling, as is the number of mask wearers in public spaces. Sometimes you could think that the not-so-satirical party would have prevailed. Finally she suggested Corona simply to ban. And even the always admonishing Karl Lauterbach is convinced that there is one in Germany fourth lockdown will not be necessary. But we didn’t hear from Karl Lauterbach at the end of August last year that it would no longer give a second lockdown?

Almost 10 months ago Lauterbach was not only convinced that a second lockdown would not be necessary. At that time he also considered closing schools and daycare centers as “completely wrong”. Therefore one can be almost certain that completely different tones will be heard from Lauterbach, if the fourth wave should come. Not only does Lauterbach consider this unavoidable. There is already discussion about how that Corona situation will look like in autumn.

Despite the success with the vaccinations, they sound Warnings from the chairman of the Interdisciplinary Association of Intensive Care and Emergency Medicine, Gernot Marx, but very familiar.

“Then we will have to introduce lockdown measures again”

If many people are careless, more infections could occur again in autumn, “a fourth wave is possible,” said Marx to the RND. “There is still a risk that there could be many more seriously ill people and deaths.” But this fourth wave may come earlier. Ulrich Montgomery from the World Medical Association emphasizes that it is don’t scare you when you talk about the fourth wave.

Above all, Montgomery warns against vaccination dropouts who simply forget the second vaccination because of the currently seemingly relaxing corona situation, which massively limits protection. What could happen then, says Montgomery:

Then we will have to introduce lockdown measures again. There is already a little bit of talk in the background about the impending fourth wave in autumn. This is not scary. If we don’t vaccinate now after successfully breaking the third wave, we run the risk of falling into the same calamity next fall as we had last fall.

In the UK, the fourth wave is not an autumn threat. There the incidence numbers are rising again and politicians are already discussing whether the planned relaxation in everyday and cultural life should be withdrawn again. But there is also resistance from the conservative ruling party, which, however, primarily serves the interests of business.

What is worrying is that there was actually a successful vaccination campaign in Great Britain that may not be able to prevent a fourth wave. Regardless of the pandemic, some are already mentally in this fourth wave. At least that is the impression you get when you read what can happen to you when you go to a punk concert in public places if you are not wearing a mask.

“In the end, a whole squad of the self-administered security service came and we were removed from the concert with gentle force and some shouting,” wrote one Participant of the event. He also reports on the good cooperation between the scene’s own security service and the police:

What about left and libertarian criticism?

On the verge of one event, which was to remind of the suppression of the Kronstadt uprising 100 years ago and the topicality of libertarian politics today, a dispute broke out between the libertarian organizers and a person who Leaflets of the free left who sees herself as a critic of the corona measures.

See Also:  The City of Bones

The man complied with the ban of the event management from distributing the controversial group’s leaflets at this location. He wanted to attend the rally. But those responsible for the stewardship asked him to leave. Friends and bystanders of the man tried in vain to mediate. But that only meant that they should now also leave the place.

Initially, the allegations were that the Free Left had participated in protests against the Corona measures together with open rights. However, it no longer seemed to be about a thoroughly critical discussion. A person who wanted to mediate described opposite Telepolis the mood like this:

The threats of violence became clearer, although it must be said that some rally participants tried again and again to prevent the particularly aggressive males from direct physical attacks. Finally, our beleaguered group was poured with water and beer and pushed away with shouts like “Nazis out” and “Where is the police when you need them”.

It was noticeable that at first one person was accused of distributing leaflets from a group that did not allow the demarcation to the right. Soon, however, the entire group was referred to as “Nazis” itself. This is not an isolated incident and raises the incident at the anarchist event above the individual, concrete incident.

It is about the question of one’s own critical ability and the willingness to deal with different positions. It is to be feared that these questions will continue to be topical, even if the corona waves actually come to an end. But if the fourth wave should come soon, this inability to criticize could increase even further.
(Peter Nowak)