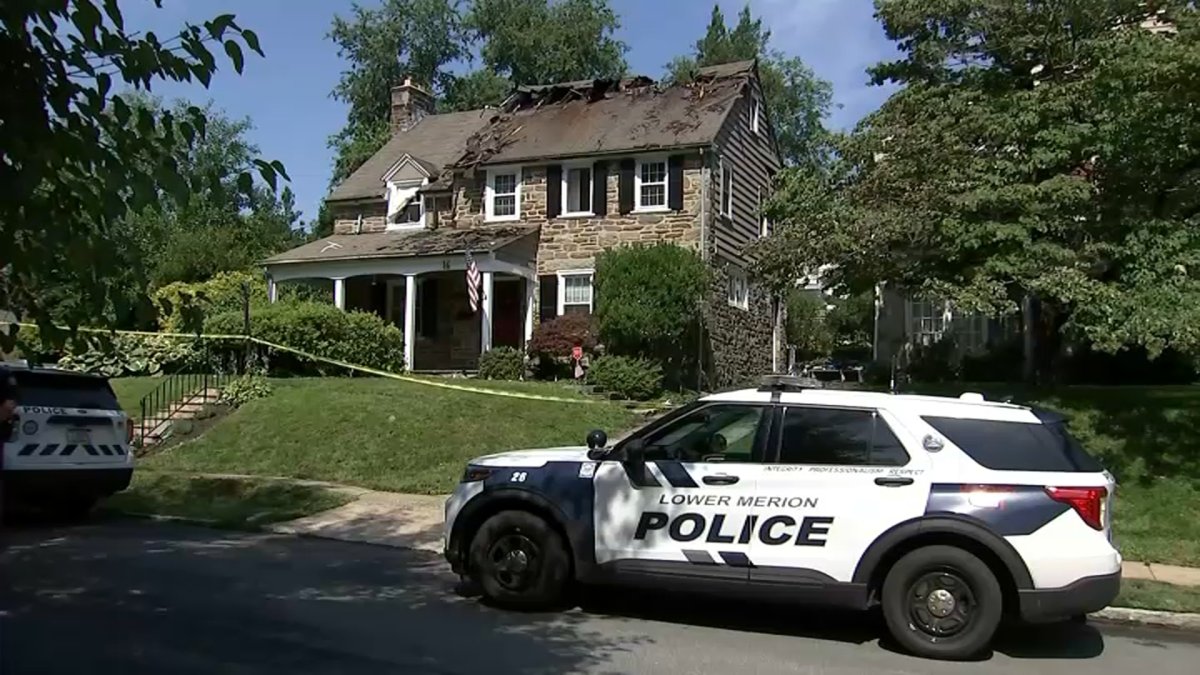 A volunteer firefighter died tending to a raging residential fire in Montgomery County on the evening of the Fourth of July.

It was reported that 35-year-old Sean W. DeMuynck was getting ready to move to his native Canada when he came to help rescuers.

Penn Wynne / Overbrook Hills Fire Company said in a statement that the victim was found unconscious on the third level of the burning home.

“We lost a true hero,” said Lower Merion Township Fire Department Fire Chief Chas McGarvey on Monday. The incident was reported on Sunday after 10:30 pm “Upon arrival the fire department ran into

This is what we know about the victim: