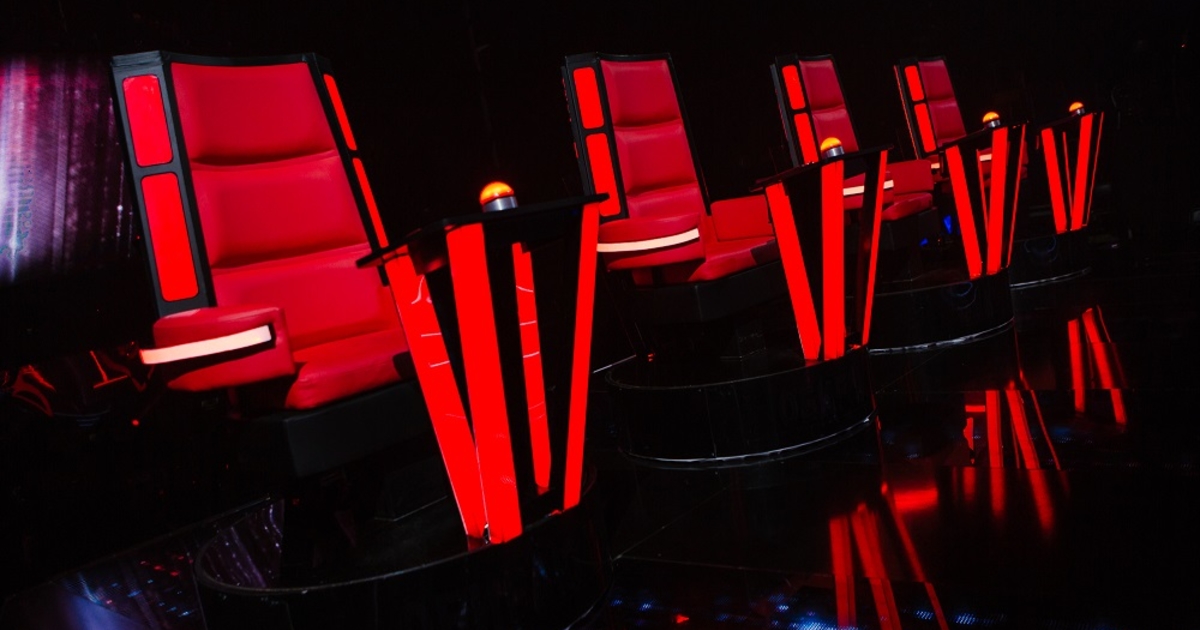 Voice of the country-12: channel 1 + 1 declassified the names of the project coaches

Soon the premiere of the 12th season of the most ambitious musical project “Voice of the Country” will take place on the 1 + 1 TV channel.

Read alsoMASK season 2: it became known who was hiding behind the image of the Bumblebee

Today the names of the updated composition of the project trainers have become known. Star mentors appeared on the main floor of the country in the grand finale “Dances with stars”. They are top Ukrainian stars: the most authoritative Ukrainian producer Potap, pop queen Olya Polyakova, who will sit in the legendary red chair for the first time, and digital sensation DOROFEEVA. The fourth coach was the rock legend, the lead singer of the Okean Elzy group Svyatoslav Vakarchuk, who addressed his fellow trainers from the screen.

They did not expect? And I’m already here. We will meet in the new season “To the Voice of the Country,” said Vakarchuk. 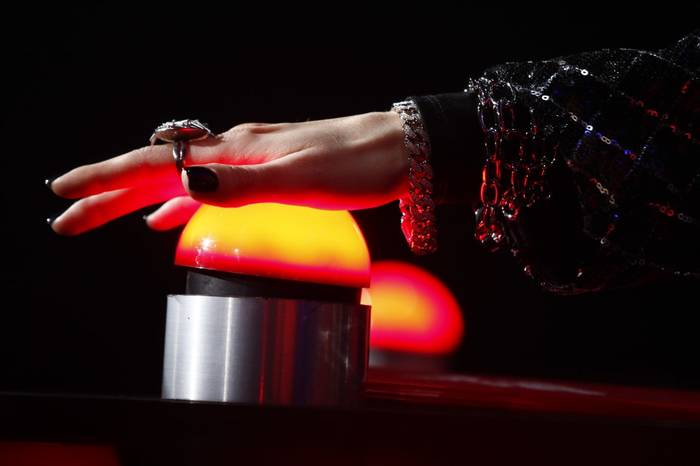 Voice of the country-12: channel 1 + 1 declassified the names of the project coaches / press service of channel 1 + 1

The new season of the Voice of the Country will be held under the slogan “This is how your land should sound”. The creators of the show will be looking for the real voice of the nation, those people who live next to us and whose talent the whole country should learn about. In addition, distinctive bands and duets will take part in the season.

For the first time, Olya Polyakova, the pop queen of Ukrainian show business, will appear on the main stage of the country as a coach. She collects stadiums all over Ukraine and knows what true love of fans is and how to get it. Olya Polyakova is a singer with an incredible voice of four octaves, a real self-made woman who, thanks to her own efforts, has reached stellar heights. Charisma, a sense of humor, openness, perseverance and love for her work – it’s all about her. A desperate superstar who doesn’t like to lose and will do anything to find diverse vocalists with powerful voices and win.

The Voice of the Country is not just a show and a competition. This is a whole universe in which stars are lit. This is an incredible emotion, challenge, rivalry, the triumph of some and the defeat of others, an open struggle of talents, where everything is honest and real. And I’ve always wanted to be a part of it. This is what was lacking in my youth and in my creative path. Therefore, in a sense, I am not just a trainer, but rather a participant. Therefore, I will throw all my strength, experience, knowledge on the victory of my team, – said Olya Polyakova. 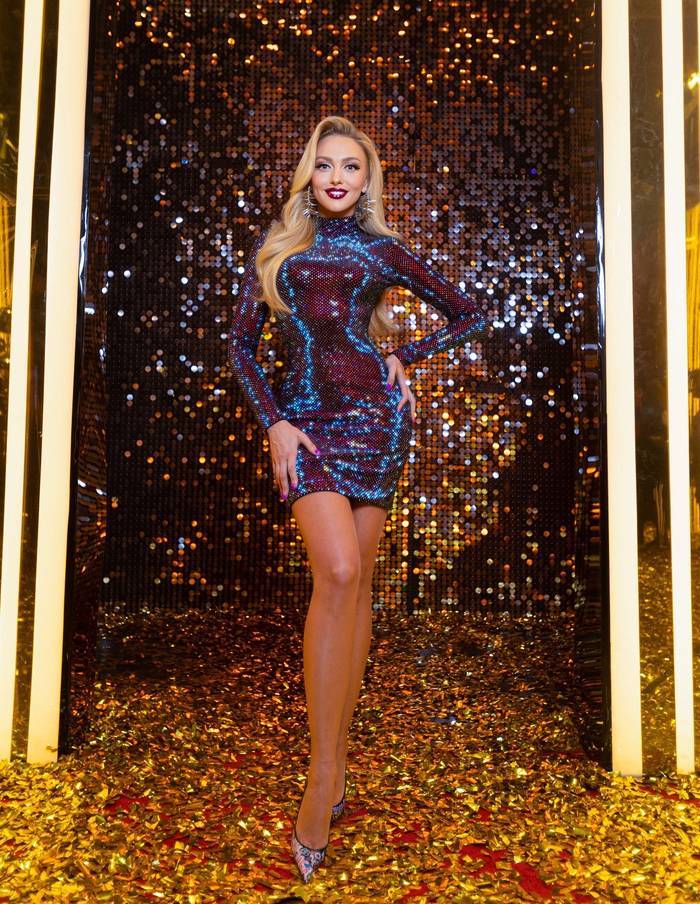 After a five-year break, Svyatoslav Vakarchuk, a musician, rock legend and creator of musical confessions that become the soundtracks of the life of each of us, returns to the composition of the star mentors. It is Okean Elzy that is the only Ukrainian group that will gather the Olimpiyskiy stadium for the fourth time in 2022. Svyatoslav is a two-time winner of the Voice of the Country, and in the new season he will be looking for sincere and genuine voices.

My task is to make this season as sincere and real as possible. And people who have a real talent for music and for inspiring other people got their chance, and I could help them as much as possible. The Ukrainian people are incredibly talented, and I want to see even more high-quality Ukrainian-language music. I have done this throughout my entire musical career before and will continue to do so, in particular, in the Voice of the Country, – commented Svyatoslav Vakarchuk. 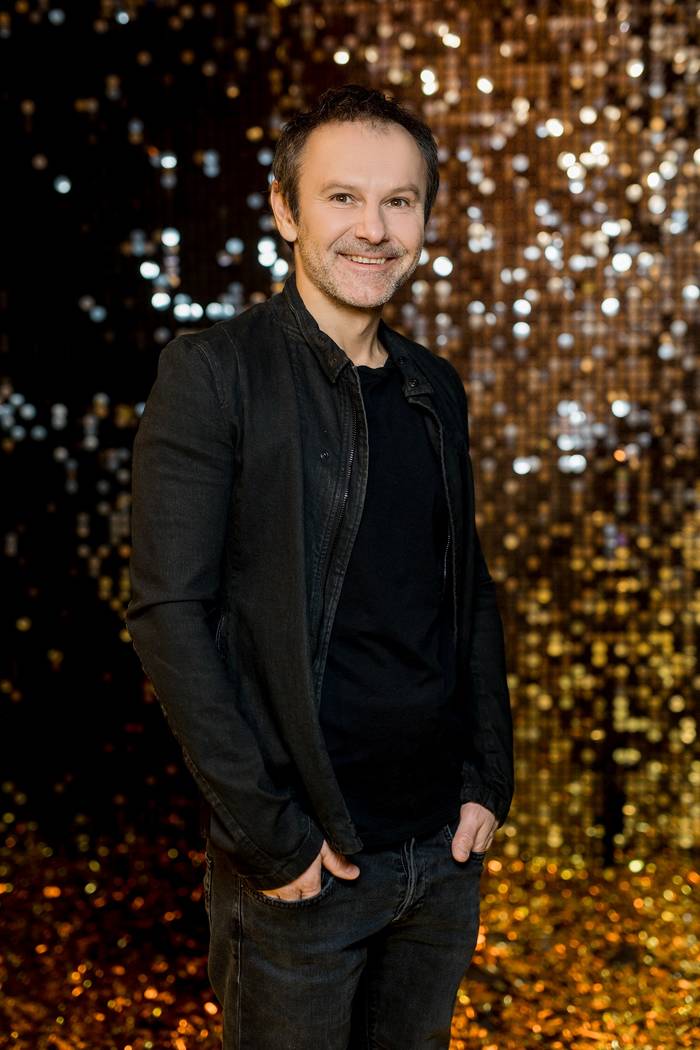 The digital sensation DOROFEEVA, having got into the coaches of the adult “Voice of the Country” for the first time, immediately won a victory with Sergey Lazanovsky. Her songs topped the main charts and are gaining record auditions on digital platforms, conquering the whole country and sounding even in Korea. Singer, songwriter, social media star, fashion influencer, idol of the modern generation and the quintessence of everything innovative – DOROFEEVA will seek modern, relevant and fashionable performers with whom she can win a second time.

I am really looking forward to the new season of the Voice of the Country. The last one will be remembered forever, because a member of my team became the winner. During this year, which became my first solo year, I opened myself even more to a new one, therefore, I look forward to new impressions from the season. In my team, I expect innovators, bold, bright and daring artists who want to change the world and create something innovative, – said DOROFEEVA. 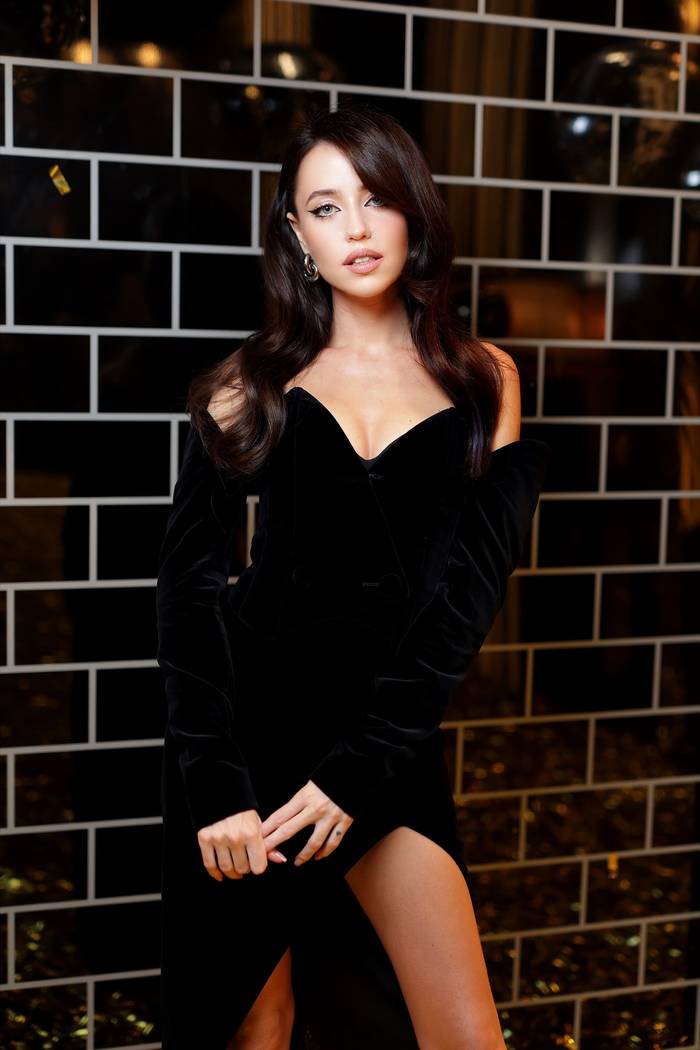 A pleasant surprise for the audience was the sensational return to the red chair of the hitmaker and producer of the international level Potap. He works for the best studios on the planet with renowned producers, his songs are heard all over the world and occupy the top of the charts. He is the author of the hits most often played by radio stations over the past five years, and the first Ukrainian songwriter whose song entered the Billboard TOP 25 world chart. He will be looking for uncut vocal diamonds.

I am a true master of creating duets: “Potap and Nastya” and “Time and Glass” have forever left their mark on modern music. And this season I am determined to look for talents who can become new heroes of our time – burning, willing, interesting-looking guys. I would like a member from my team to achieve the maximum this season, – commented Potap. 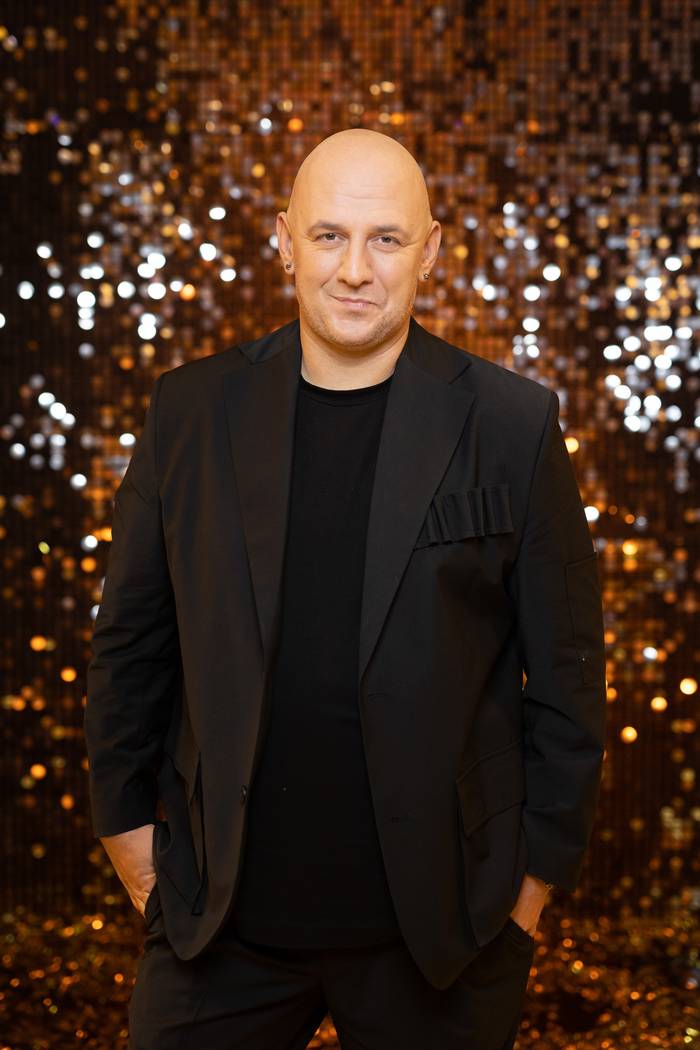 In the twelfth season of the Voice of the Country, viewers will find incredible vocalists from different parts of Ukraine and the world, real nuggets and treasures of the nation, who will surprise with their own vision of music, powerful vocals and incredible timbres. Ukrainian and world hits, familiar to each of us, will sound on the stage of the Voice of the Country.

According to the producers, twice as many vocalists have applied for this year than last year. In addition to the traditional online casting, the 1 + 1 TV channel launched a campaign called “Agent Golosu”, thanks to which each of the viewers could feel like a producer by sending a video and contacts of his talented friend or loved one where he sings to the social networks of the 1 + 1 TV channel. and project managers will contact him.

The show will be hosted by Yuri Gorbunov and Katerina Osadchaya. The date of the season’s premiere will be announced shortly.