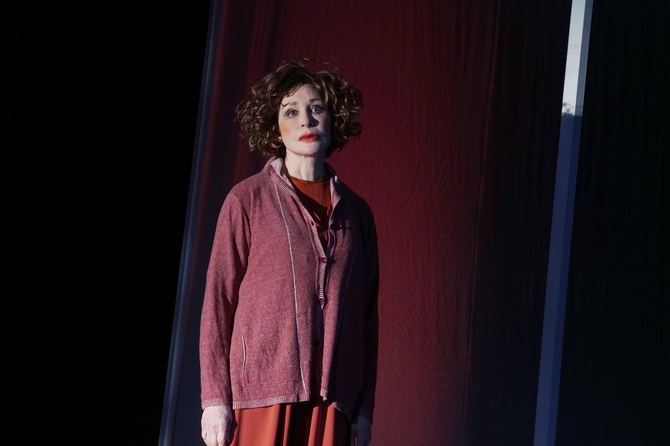 Russian actress Tatyana Vasilyeva admitted that she was not spared by sexual harassment.

On the air of the show “Stars converged” on the NTV channel, Vasilyeva said that she was in the place of her colleague Elena Proklova “billions of times”, but continues to play.

According to her, this is a common situation for young and beautiful actresses, almost all of them are faced with coercion or violence.

“Do you think I have not been in Elena’s place billions of times? What would I do? What am I doing! I’m playing! ” – said the artist.

Vasilyeva also added that she believes in the story of Proklova, who made so much noise.

“While she was little, it was probably just that. Then it became not just like that – I guarantee it !!! And you have to pay for this, ”she said, adding that later, most likely, the actress herself already agreed to have sex.

74-year-old Vasilyeva stressed that now the girls will understand that everything can be achieved in just one night with a respectable man, and they will take this step themselves.

Earlier, Proklova said that the actor, who is no longer alive, seduced her when she was only 15 years old. The audience figured out that this unnamed actor could be Oleg Tabakov.