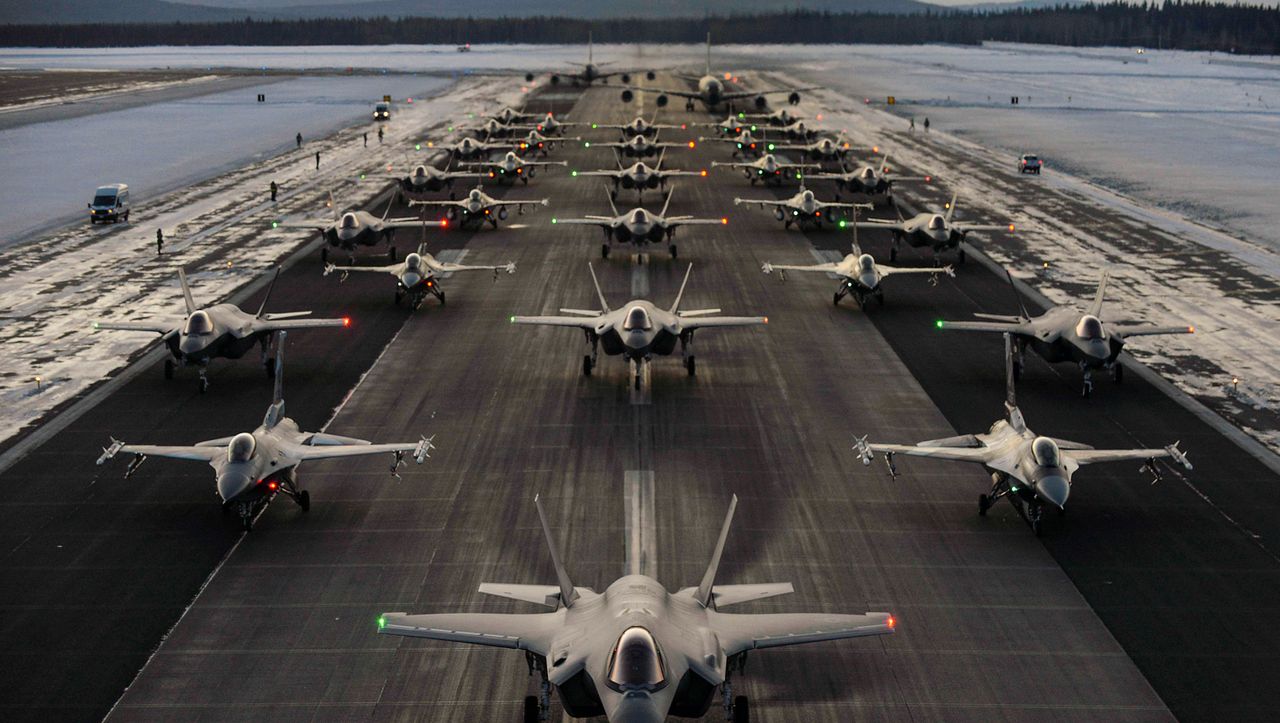 Most recently, while visiting a military base in Alaska, Defense Secretary Lloyd Austin commented on the rising number of suicides in the US armed forces: “I am very concerned about the numbers. This applies not only here, but for all units. ” According to the British Guardian Since December 30, 2020, six members of the armed forces have died by suicide in Alaska alone.

In 2020 there were 385 suicide cases across the active armed forces – a dramatic increase compared to the 326 officially registered cases in 2018.

“Every single suicide is one too many. We are already working hard on this problem – but there is still a lot to be done, ”said Minister Austin during his speech at Eielson Air Force Base. His ministry has identified, among other things, the unpredictability in the daily lives of members of the armed forces as a major stress factor.

In the specific example of Alaska, the US Army has, according to its own statements, started attempts to improve. The transport system is to be optimized, especially in the winter months. In addition, access to sports facilities is to be possible around the clock and the Internet connection for contact with the outside world is to be improved. In addition, the sale of alcohol has been limited in time for a few months now.

Another example comes from an air force base in Hawaii. A delegation had previously traveled to Alaska to hold courses there to improve the mental health of the soldiers. In these courses, members of the armed forces were able to talk about loss and grief, among other things. There had been two suicide cases on the base shortly before.

During his visit to Alaska, Minister Austin took up this issue, which still carries a certain stigma: “Mental health is health, period. If someone is feeling bad, they can get help. Our managers are encouraged to make these offers of help even more openly accessible. “