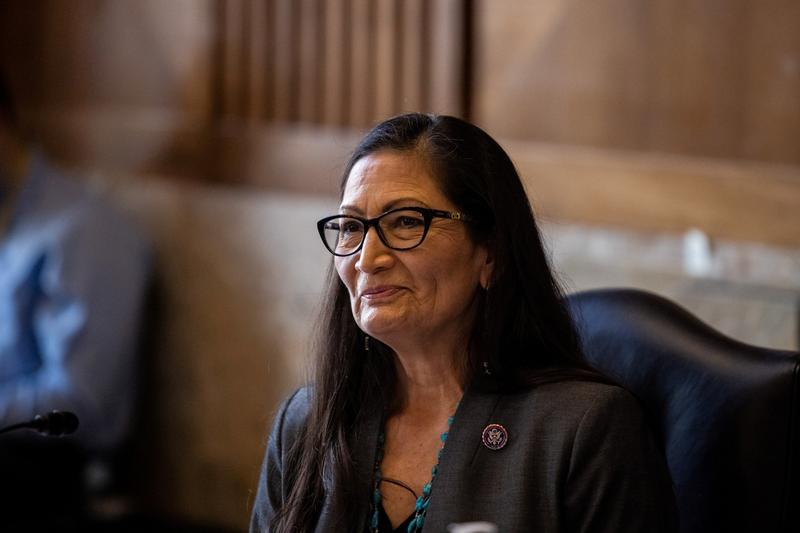 [Reuters]–The US Home Office announced on the 8th that it will investigate the possibility of offshore wind power generation in the Gulf of Mexico. It will be part of the Biden administration’s goal of promoting renewable energy over the next decade.

Secretary of the Interior Harland said in a statement that the study would be an important step in ascertaining the role of the Gulf of Mexico in renewable energy dissemination.

Off the Gulf of Mexico is an important oil and gas production base, but little renewable energy business is being developed. President Biden has made the promotion of renewable energy centered on offshore wind power the cornerstone of climate change countermeasures.

The Home Office will now investigate interest in offshore wind in the states of Louisiana, Texas, Mississippi, and Alabama, as well as collect information on other renewable energy technologies.