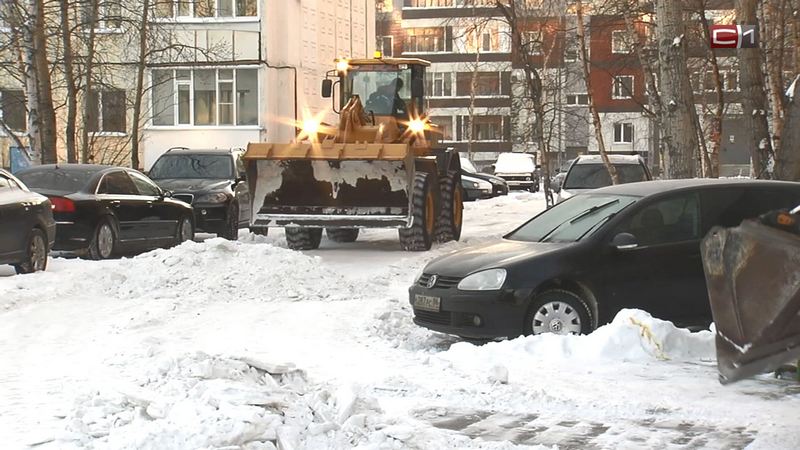 Catch up to frost. In the coming weekend, the maximum number of snow removal equipment will be released on the streets of Surgut. Anna Tomazova told about this during the meeting of the City Duma. Utilities will clean not only roads and yards, but all public spaces. Citizens are advised to be patient and attentive – in two days, the technique must eliminate all the consequences of heavy snowfalls.

“I Yesterday, in the mode of communication with residents, I warned and apologized in advance that there might be some inconveniences, the maximum number of equipment will be taken to the streets so that over the weekend, while the temperature regime allows cleaning the city, and making traffic safe, ” – says the acting. Head of Surgut Anna Tomazova.

Anna Tomazova also drew the attention of the deputies to the fact that the number of fires in the city has increased. Transport especially often burns. In this regard, it was decided to extend the special fire-prevention regime in Surgut.

“Together with the department of supervising firefighting activities, we decided on additional measures and raids, especially in dacha cooperatives, ”notes Anna Tomazova.

There is also more positive news. From February 1, cultural and sports events are allowed. Therefore, the administration is already preparing a poster of events. The mayor’s office said that in the near future the traditional “Ski Russia “.

“One of them, a very favorite event for the townspeople is “Ski Russia “will also be held with certain restrictions for the time being, mainly sports races, but there will be an opportunity to show your activity and love for this sport in other forms,” ​​says Anna Tomazova.