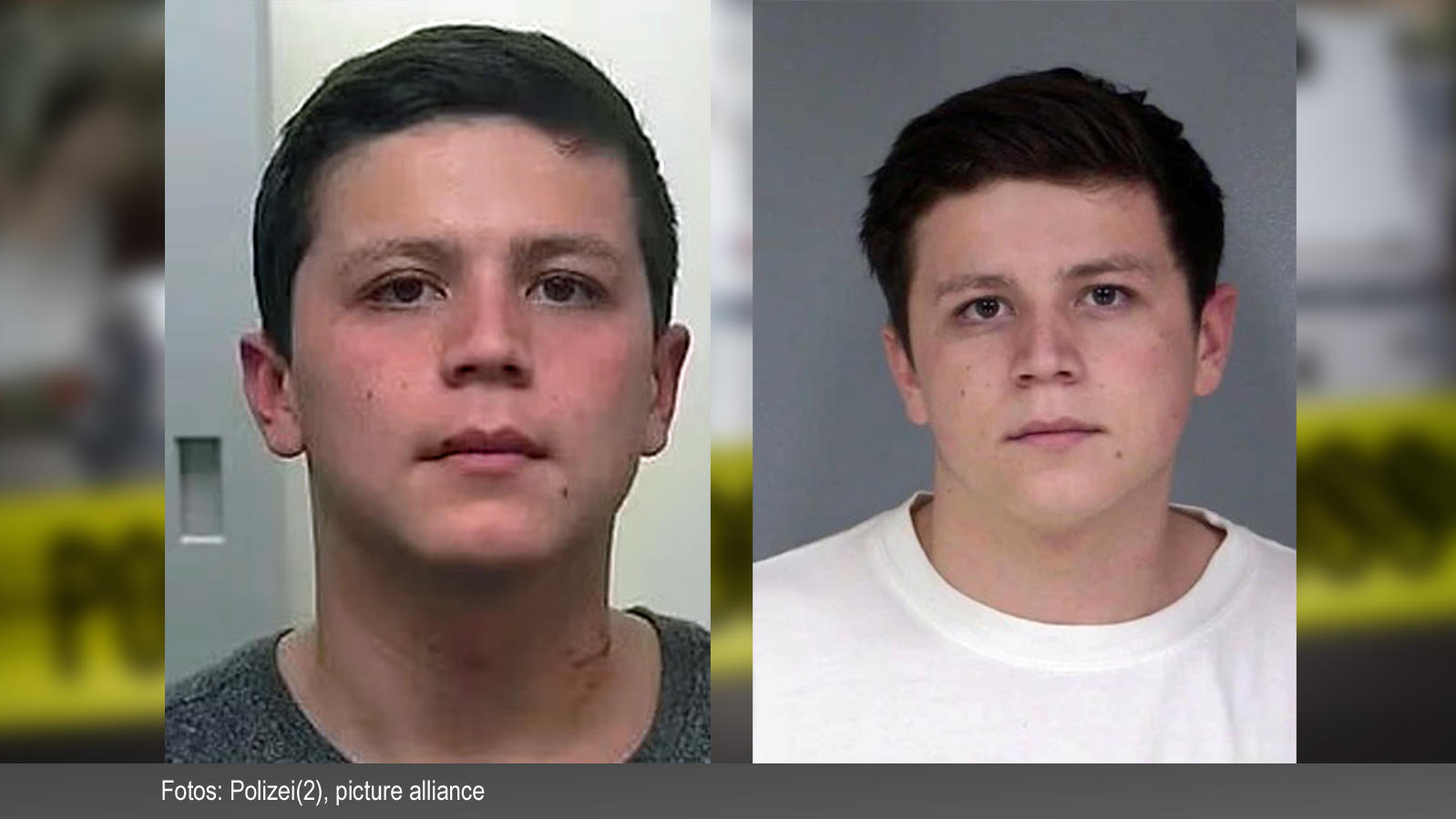 What an ice cold act: A 19-year-old is caught in bed with her by his girlfriend’s stepfather. When he wants to throw him out, Mauricio Johnson pulls out a gun and kills the man. The noise wakes the child’s mother, she walks into the room and is also shot. The teenager then murders his girlfriend. Now he pleaded guilty in court for the three murders.

The terrible crime took place in February on the Rohnerville Rancheria reservation in the US state of California. According to the sheriff, Johnson secretly sneaked into his 16-year-old friend Shelly’s home. When her stepfather Nikki Metcalf wants to see the girl that night, he discovers her in an intimate situation with her visitor.

He gets angry, grabs the young man and wants to throw him out. A scuffle ensues. Then Mauricio Johnson pulled a pistol from his backpack and killed Metcalf with a shot in the head from close range. Shortly afterwards, he also shot Margarett Moon. Wanting to prevent Shelly from being able to testify against him, he shot the 16-year-old and then fled.

First chance of probation in 25 years

The stepfather died on the scene, mother and daughter succumbed to their injuries in the hospital. There were two other children of Margarett Moon in the house who survived unharmed. They alerted the police to report the shooting. Johnson was arrested in Utah two days after the crime.

As the prosecutor announced, the 19-year-old confessed his guilt. He was sentenced to 150 years in prison for the three murders. He must serve at least 25 years of this sentence. In 2046 he could apply for a probation hearing for the first time, according to the public prosecutor’s office. (ear)