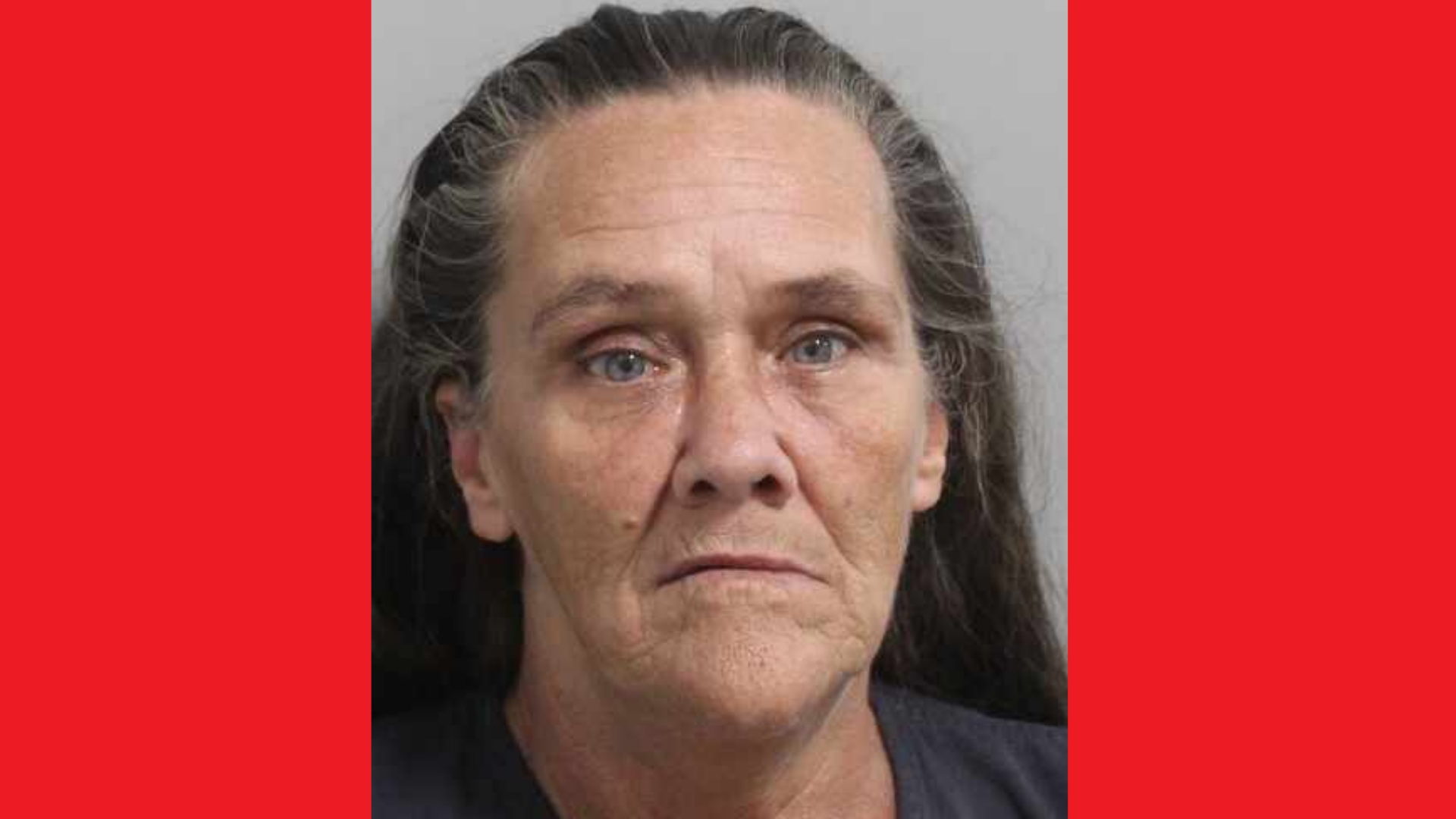 (NOTICIAS YA) .- A Florida woman faces multiple criminal charges, after trying to withdraw thousands of dollars from an account that did not belong to her and which she had opened fraudulently. according to official information. But this is not all.

About 42,000 families will need food and toys this holiday season

Shannon Kurrie, 56, went to a bank in Chase in Winter Haven, Polk County this Monday morning and tried to withdraw $ 22,500 from a business account. However, when the bank staff gave him the retirement form, Kurrie wrote the data of a 75-year-old woman living in Texas.

However, he showed a credit card and a Texas ID with his photo, but with the name and information of the victim.

When the signatures did not match, the bank agent asked him a series of questions that Kurrie could not answer and called the police.

Kurrie did not give up and continued to provide false information about her, while authorities contacted the victim, who claimed to be in Texas and sent his information to corroborate his identity.

As if that wasn’t enough, when searching Kurrie’s belongings, the police found a social security card, a credit card, and a driver’s license in her purse, none of which were hers.

In addition, in his wallet there was a silver pipe with a bag of cocaine.

See Also:  the death toll rises to 18 in the collapse of a building

Kurrie was arrested on charges of grand theft, criminal use of personal identification, possession of cocaine, possession of drug paraphernalia, illegal possession of 4 or fewer IDs, and handing a false ID to a law enforcement officer. She was booked into the Polk County Jail on $ 8,500 bond.

The Winter Have Police Department calls on citizens who could also fall victims of this type of crime, to request their credit report totally free in the 3 companies that issue these credit documents to consumers, visiting the Federal Trade Commission website CLICKING HERE: consumer.ftc.gov and thus detect possible suspicious activities that you do not recognize or have not carried out in your bank accounts.

Unfortunately, many times the identity of people is stolen and unscrupulous people use your data, damaging it without you knowing.

YOU CAN ALSO SEE:

VIDEO: They discover dark network of trafficking and animal cruelty after theft of a dog in Florida