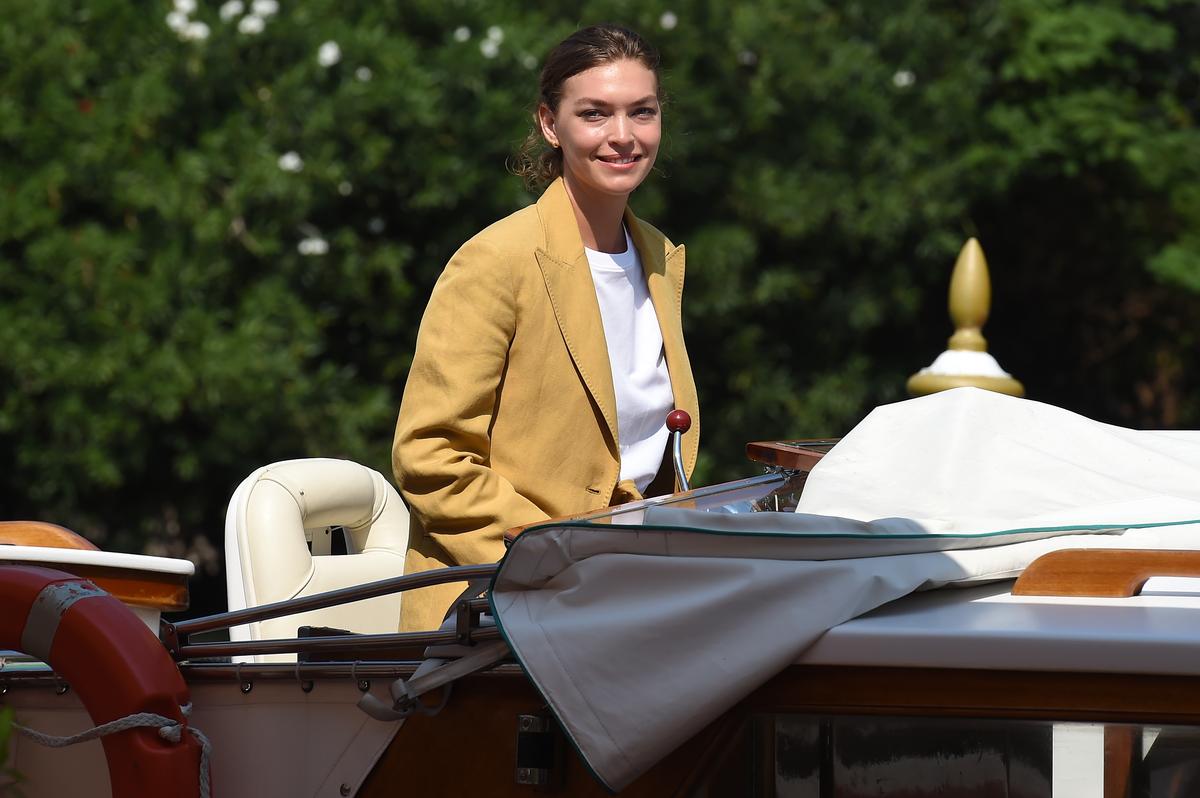 She has been an environmental activist for a long time. After having worked to make fashion, the second most polluting industry in the world, more responsible, Arizona Muse created its own NGO, Dirt.

She was already an ambassador for Greenpeace for the oceans, advocate for cosmetics brand Aveda for sustainable development, and on the board of The Sustainable Angle, an NGO that helps fashion and the textile industry to become more responsible. But it still wasn’t enough for Arizona Muse. The top model and environmental activist has decided to take it up a notch.

Read also “ The Arizona Muse model: “The peasants are the ones who inspire me the most”

She has just created her own NGO. “Dirt” (earth, soil) – that’s its name – aims to promote the development of biodynamic agriculture around the world. “Biodynamic agriculture reconnects us with nature from which we have become so distant,” explains Arizona Muse. It is to the detriment of our mental health, our creativity and our role as parents. ” According to the one who has represented some of the most important fashion and cosmetics brands (Chanel, Estée Lauder, Prada, Louis Vuitton, Yves Saint Laurent, among many others) and who has been 40 times on the cover of the monthly Vogue, this biodynamic culture is the authentic version of organic farming – “its demands are much higher and its practices more restrictive”. It would even be its founding current, considering the farm as an autonomous living organism.

In video, 10 stars committed to the environment

A philosophy of plants

Basically, it follows the principles defined by the philosopher Rudolph Steiner in 1924, at the request of German farmers worried about the degeneration of their crops. Its objective is to promote the vitality of plants by strengthening their link with the soil and its environment. Very developed in Switzerland, Germany, England and France (in the wine industry), it prohibits all chemicals, takes into account the lunar calendar, sets up crop rotation, promotes the association of mutually beneficial plants … ” This agriculture works for the well-being of the plants themselves, not just their appearance. Biodynamic farming is the most important thing we can do today, ”insists Arizona Muse, herself raised in Steiner schools.

With Dirt, she concretely wants to help fund research, educational programs and projects to convert to biodynamic agriculture. “I receive project proposals and then I look for funding,” she tells us, specifying that she wants to work with donors who are invested in the projects – “otherwise, we are not interested.”

“I want to be an agent of change”

In Uganda, Dirt, for example, supports Earthbeat Foundation, in the district of Busia. This organization teaches former gold mine workers permaculture and beekeeping to enable them to develop another source of income. In Brazil, Dirt supports projects that want to convert to biodynamic forest agriculture, “closer to the practices of indigenous peoples,” says Arizona Muse.

“We don’t know that everything we have, our clothes as well as what we eat, comes from the Earth,” she laments. “People need to be aware of this. Fortunately, there are more and more young people who want to become farmers. I love this job so much that I myself am going to create a farm where I live. I want to be an agent of change. ” Thanks to her position as a top model, her voice is likely to be heard.

The editorial team advises you