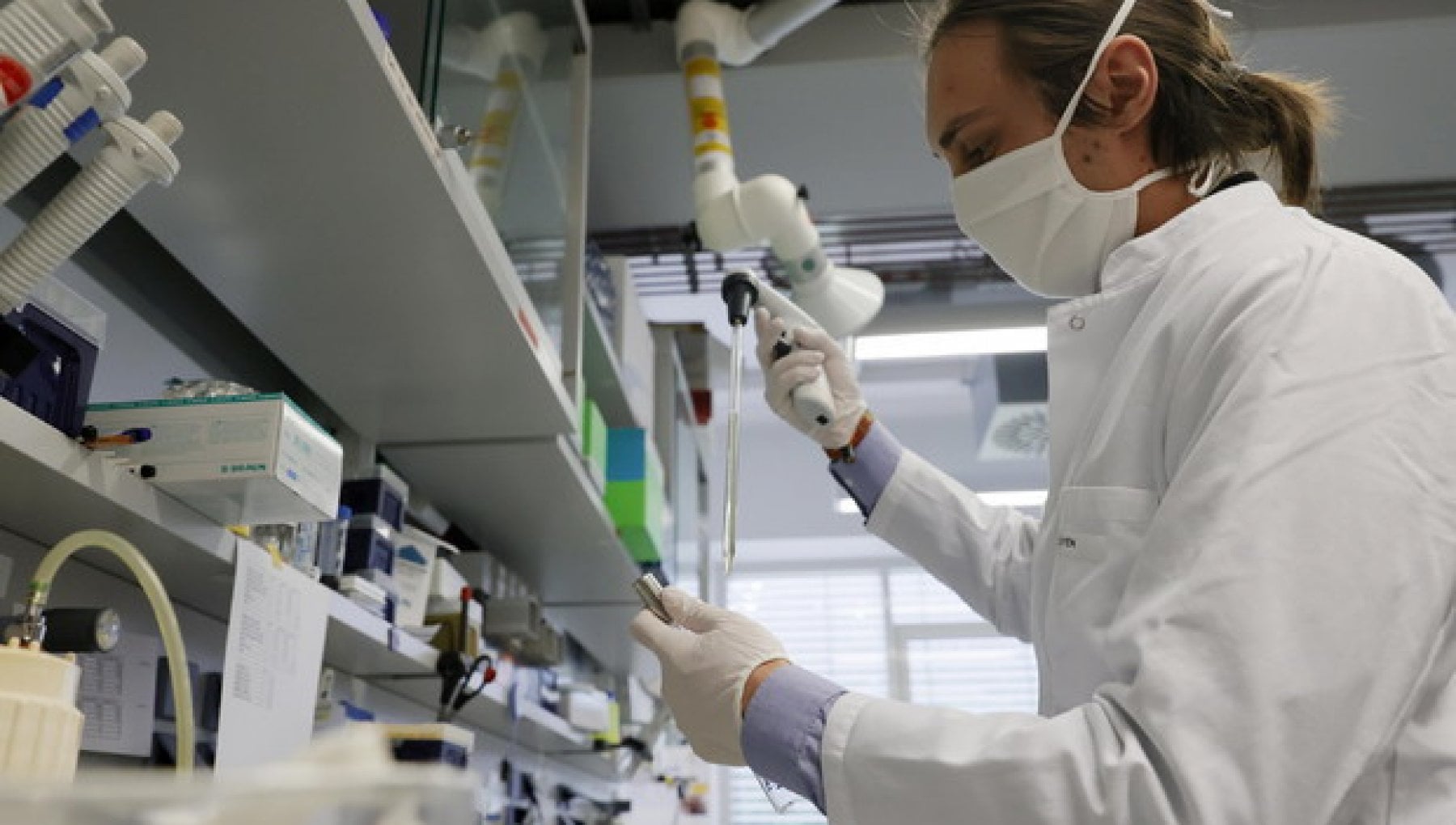 “Just the word”. In the 1960s it was used to advertise a laxative. Today, that guessed spot fits perfectly for another word, ‘autoantibodies‘, which by itself reveals itself and explains what you are talking about. The antibodies represent the scaffolding-base on which the immune system which should defend us from the aggression of many diseases, but if the mechanism, for different causes, gets stuck, everything ends up in cards forty eight. With an immune system in disarray. And those antibodies-soldiers, attacking our organism, turn into auto-antibodies that no longer distinguish between those who must be defended and those who must be fought and annihilated. But this also happens when you get sick of the so-called autoimmune diseases. For example, scleroderma or rheumatoid arthritis rather than lupus, type 1 diabetes or Sjogren’s syndrome.

What Covid has done

Now comes, one year after the first scientific evidence, a study that, conducted by the University of Birmingham and funded by the UK Coronavirus Immunology Consortium, confirms the responsibility of Covid-19 in triggering a similar phenomenon in its most serious forms. In fact, researchers have found that many patients infected with Sars-Cov-2 produce immune responses against their own body tissues or organs.

Crisanti: “Without the children we will not have herd immunity. But we need the right vaccine”

Step back. The auto-antibody identifies itself as a type of protein produced by the immune system, in turn directed against one or more of the individual’s own proteins, and this is the basis of autoimmune diseases. However, it also happens that sometimes it is an infection that causes them. And indeed, the first data reveal that Covid-19 would be able to trigger long-term autoimmune complications, while (the authors of the British study say so) there are “reports of Sars-Cov-2 infection associated with a series of diseases autoimmune including Guillain-Barré syndrome “. In fact, the study found a greater number of autoantibodies in Covid-19 patients compared to the control group, also defining their presence: up to six months.

How do they work

The study confirms, it must be reiterated, what has already been reported in recent months by the international literature, that is, that laboratory findings would be compatible with systemic autoimmune diseases in Covid-19 patients.

The problem that it would be essential to solve is the behavior of the auto-antibodies towards the Covid-19 infection. Second Matthew Woodruff, researcher of the Emory university of Atlanta (Georgia) and first author of a study published a few months ago on The Conversation, “These autoantibodies could even be beneficial, through an as yet unknown cellular mechanism, in fighting infection. But, on the contrary, they could be responsible for an aggravation of the disease. And even, in some cases, the response could be prolonged with auto-antibodies, adds the scientist, which become the cause of an alteration or of an autoimmune pathology ”. In the same article, the question arises as to whether these antibodies can be related to the consequences of Covid over time: from fatigue that does not go away to lung lesions and up to the manifestations of long-Covid, as feared as it is frequently found in recovered patients. .

Alpha variant, because it has become so powerful

How does it work

Professor Gianni Marone, former president of the World College of Clinical Immunology and emeritus of the Federico II of Naples, underlines that Sars-Cov2, “turned out to be much more complex than originally thought. Previously we focused on pulmonary aspects, but today it is evident that it is a multiform syndrome characterized by a profound and heterogeneous alteration of innate and adaptive immunity. In this context, the inflammatory component, the so-called cytokine storm, thrombotic, vasculitic involvement and, also, autoimmune phenomena of various kinds that are emerging “.

But how can the autoimmune mechanism be triggered in Covid patients? “In this case, the immune cells lose self-control and can produce antibodies against endogenous constituents of their own organism”, the immunologist replies. Who then also focuses on the reports that emerged in 2020: “The alterations described are attributable to at least three different mechanisms. The first gives Nature in which it was shown that about 10% of patients with severe Covid-19 produced antibodies directed against the interferon system. They are fundamental molecules for antiviral defense, but play a central role in the onset of autoimmune diseases. Another mechanism is the presence in the blood of these patients of autoantibodies directed against skin, heart and DNA antigens. A further element derives from some studies that have demonstrated the activation of the alternative pathway of the complement cascade in the course of Covid-19. This is a cellular damage mechanism typical of some systemic autoimmune diseases ”.

Covid, immunity could last for years

There remains, among the many knots to be solved, one on which the attention of science and the therapeutic protocol has been focused for some time. In particular, it concerns the relationship between drugs such as cortisone that have improved the survival of some Covid patients and autoimmune diseases. In conclusion, Marone clarifies: “Glucocorticoid therapy has dramatically revolutionized the prognosis of serious systemic autoimmune diseases, since the 1980s. And it cannot be excluded that the effectiveness of these drugs in some phases and in some patients with Covid-19 can be attributed, at least in part, to a positive influence on the onset and evolution of autoimmune manifestations during the disease “.

See Also:  Lockers Fall, Space Jam 2 and so on

Covid and Vietnamese variant. Experts: “That’s why it shouldn’t scare us”