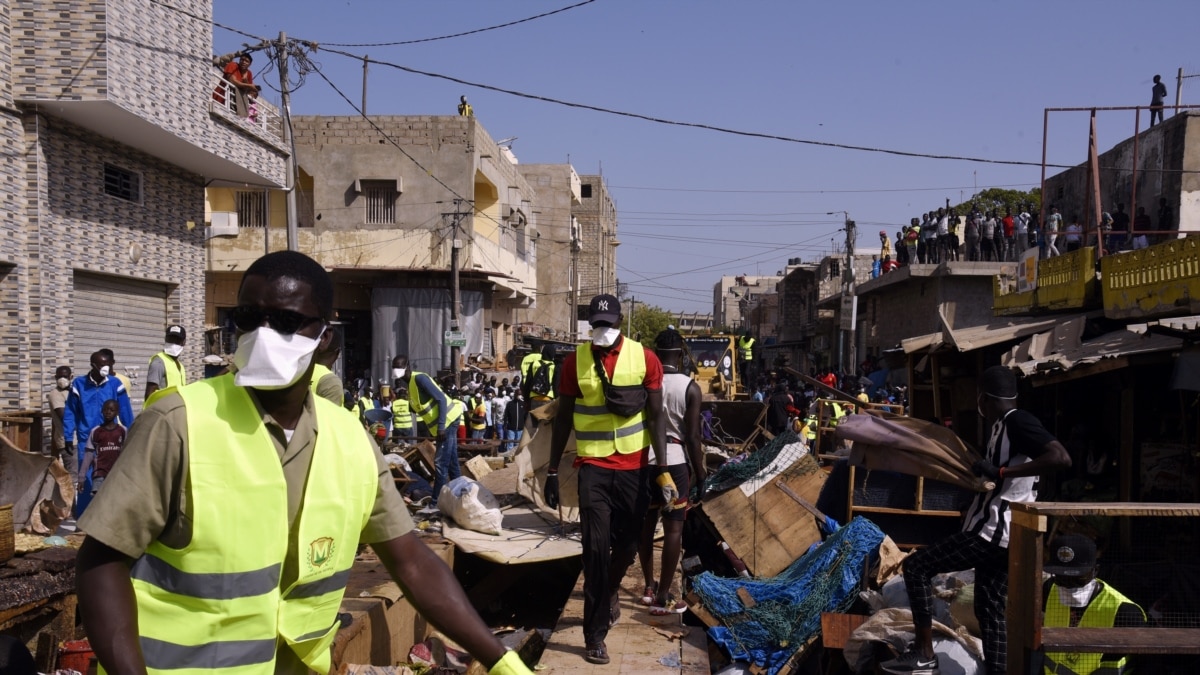 The candidate of the radical left, Pedro Castillo, considers himself the winner of the presidential election in Peru, after the counting of 99.82% of the ballots, where according to the official count he has 67,000 votes in advance on Wednesday.

If the National Office of Electoral Processes (ONPE) had still not officially proclaimed the results, Mr. Castillo affirms that his observers in the polling stations consider his victory acquired.

Election juries on Wednesday began the slow process of reviewing disputed ballots, Fujimori’s last hope of reversing the lead the slow tally is giving her rival.

According to these television audiences, these are most often bulletins with boxes checked in the wrong place or the use of unauthorized ink.

Their meticulous study will delay the final result all the more, the wait having already been made long by the slow arrival at the ONPE of the voter registration sheets from voting centers in remote areas of the Amazon jungle, or those of the million voters who voted abroad.

“I think Castillo will win but we have to wait for the ONPE to declare the official result,” said analyst Hugo Otero.

No country has officially recognized Mr. Castillo’s success. Only the former Bolivian President, Evo Morales (2006-2019), sent his “congratulations on this victory, which is the victory of the Peruvian people but also of the Latin American people who want to live with social justice!”, Seeing in Mr. Castillo a “soul brother and a companion in the struggle”.

Mr. Castillo nevertheless thanked “on behalf of the Peruvian people” the messages of the “embassies and governments of Latin America and other countries” received to congratulate him on his “victory”.

Keiko Fujimori remains silent and has not yet spoken.

On Monday, she denounced “irregularities”, “indications of fraud” and “a clear intention to sabotage the will of the people”. About 200 of his supporters gathered in front of the ONPE headquarters on Tuesday. “No to communism in disguise,” read a banner.

The Peruvian armed forces on Wednesday urged “all Peruvians to respect the results of the electoral process” and pledged “to respect the will of the citizens expressed at the ballot box”.

The two surprise winners of the first round on April 11, among 18 candidates, had nevertheless both assured that they would respect the verdict of the ballot box.

According to Peruvian political scientist Jessica Smith, of the Central University of Chile, “disputes over polling station results are going to be crucial” in deciding the ballot, although she felt that “desperation has already started to spread from the side. of Keiko “.

The Organization of American States (OAS) observation mission has so far acknowledged that “the counting of the ballots was conducted in accordance with official procedures.”

The president of the NGO Transparencia, Adriana Urrutia, went further by telling the daily El Comercio that “there is no evidence that allows us to speak of electoral fraud”.

See Also:  Amazing benefits of grapes on the skin

Such a short defeat would be another immense disillusionment for Ms. Fujimori.

In 2016 it had already bowed to Pedro Pablo Kuczynski by a tiny margin of 42,597 votes out of more than 20 million voters (50.12% against 49.88%). She had strongly contested the result, crying out for fraud, before admitting “an error” much later.

If it loses for the third time in the second round, after the clearer defeat of 2011 (51.4% against 48.4%) where it still took 10 days for the result to be formalized, it could find itself in again in prison.

The prosecution has taken 30 years against her in a case of alleged bribes for which she has already spent 16 months in preventive detention.

His father Alberto Fujimori is serving a 25-year prison sentence for corruption and crimes against humanity.

If Pedro Castillo wins, he would be “Peru’s first poor president,” according to Otero.