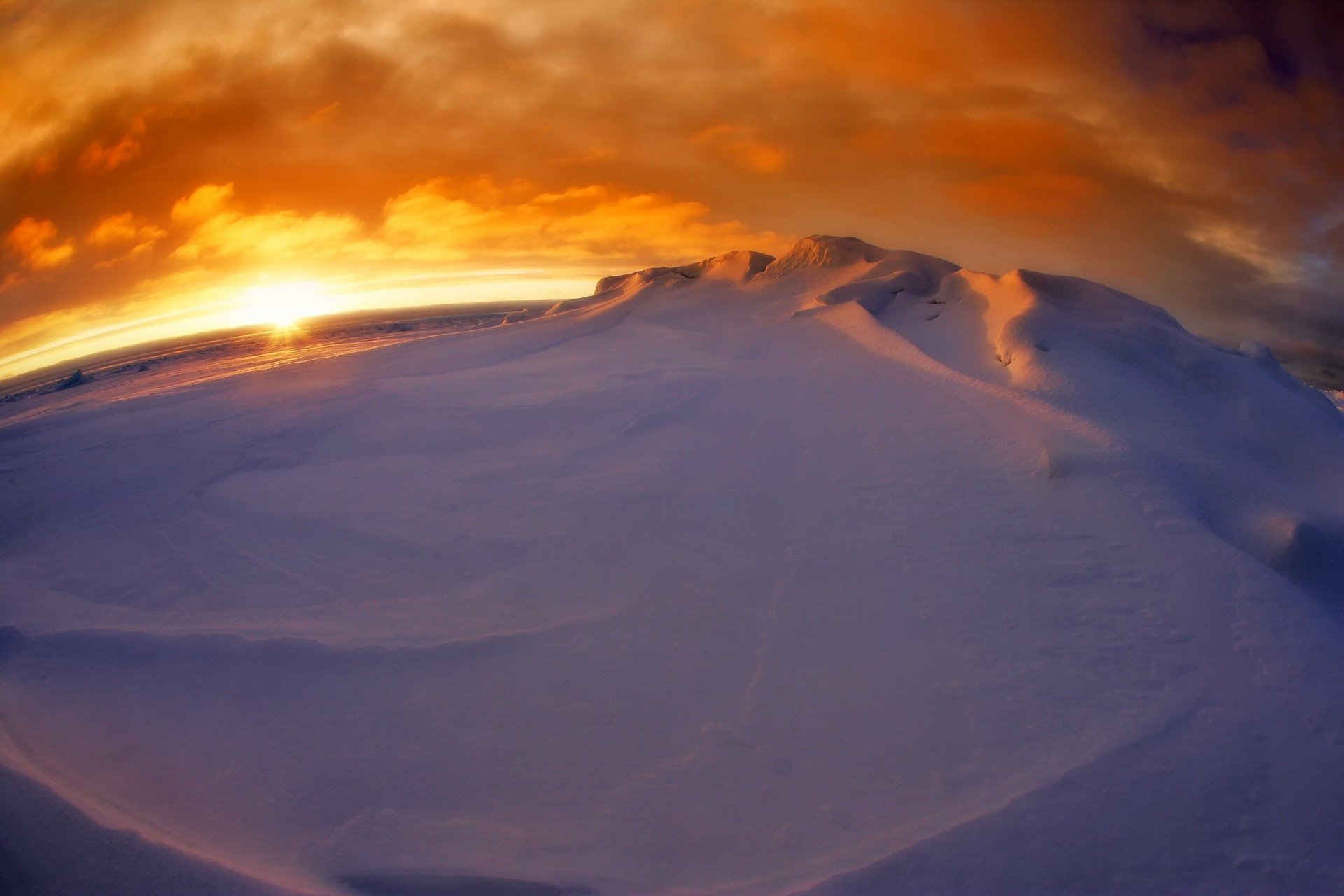 Although only a few people live in the individual research stations in the Antarctic, they too have to be supplied with energy. As a rule, this means transporting crude oil and gasoline there by ship with great effort – and high energy consumption. In addition, even tiny leaks can damage the delicate ecosystem. When environmental physicist Dr. Kira Rehfeld from the University of Heidelberg took part in an Antarctic expedition as part of her research, she became aware of this problem. At the same time she noticed how intensely the sun shines there.

Together with colleagues, Rehfeld therefore looked for ways to replace fossil raw materials with environmentally and climate-neutral substances. A team from HZB Institute for Solar Fuels, the Ulm University and Heidelberg University has investigated how hydrogen can be generated at the South Pole with sunlight and which method is best suited for this. Because not every method works even at extremely low temperatures. As a rule, cold increases the efficiency of most solar modules, but things look very different with electrolysis. Cold can significantly reduce efficiency. One of the advantages of hydrogen is that on the one hand it is versatile and on the other hand it can also be stored very well at low temperatures.

“Our idea was therefore to use solar modules on site to produce climate-neutral hydrogen during the Antarctic summer by splitting water into hydrogen and oxygen through electrolysis,” explains Dr. Matthias May, head of the Emmy Noether research group SPECSY at Ulm University. He previously worked as a postdoc at the HZB Institute for Solar Fuels. After a little over two years, the researchers concluded that it makes the most sense to attach the photovoltaic modules directly to the electrolyser, i.e. to couple them thermally, as the waste heat from the PV modules increases the efficiency of the electrolysis.

See Also:  Daughter of Adriano Celentano: "Artists shouldn't have children at all!"

To test this, May and his HZB colleague at the time, Dr. Moritz Kölbach, who is now doing research as a postdoc at the University of Ulm, compared two different approaches in experiments. In the conventional design, the photovoltaic module is separated from the electrolysis container. In the newer, thermally coupled structure, the photovoltaic module is in close contact with the wall of the electrolysis tank. A direct heat exchange can thus take place. The experiments were carried out in a freezer in which Kölbach cut a window in the door, which he closed with quartz glass. The researchers were able to irradiate the inside of the cabinet with a sun simulator and simulate the conditions in the Antarctic.

The electrolysis container was filled with 30 percent sulfuric acid for the experiments. This substance, also known as battery acid, has a freezing point of approx. -35 degrees Celsius and is a good electrical conductor. After setting up the two test cells, Kölbach carried out the series of measurements. It was found that the thermally coupled cell produced more hydrogen than the thermally decoupled one. In the case of the cell with the thermally coupled PV modules, the irradiated modules were able to pass on their waste heat directly to the electrolyser. “We were even able to increase efficiency by adding additional thermal insulation to the electrolyzer. As a result, the electrolyte temperature rose from -20 to + 13.5 degrees Celsius under exposure, ”says the scientist.

Mathias May admits that it remains to be seen whether the advantages of thermally coupled systems can also be used economically. “That’s why we want to test prototypes under realistic conditions in the next phase. It will certainly be exciting and we are currently looking for partners for this, ”he says.

The results of the study presented in Energy & Environmental Science published could also be used for other extremely cold regions of the world in addition to Antarctica. For example, hydrogen could replace fossil fuels and eliminate CO2 emissions in northern Canada, Alaska, the Himalayas, the high Alps or the Andes. “Perhaps solar-generated hydrogen will first be economical in such remote regions of the world,” says May. After all, the triumphant advance of photovoltaics began around 60 years ago in space to supply satellites.

The project is financed by the Volkswagen Foundation as part of the “Experiment!” Funding initiative.

Cover photo: In polar regions and at extreme altitudes, converting solar radiation into hydrogen could definitely be worthwhile. © Energy & Env.Science

Also interesting:
Hydrogen power plant and wind turbine for everyone in their own garden
“Smart tank equipment” stores hydrogen in the home cellar
Emission-free: New process for the production of hydrogen and carbon from natural gas
Green hydrogen of the future from mobile filling stations