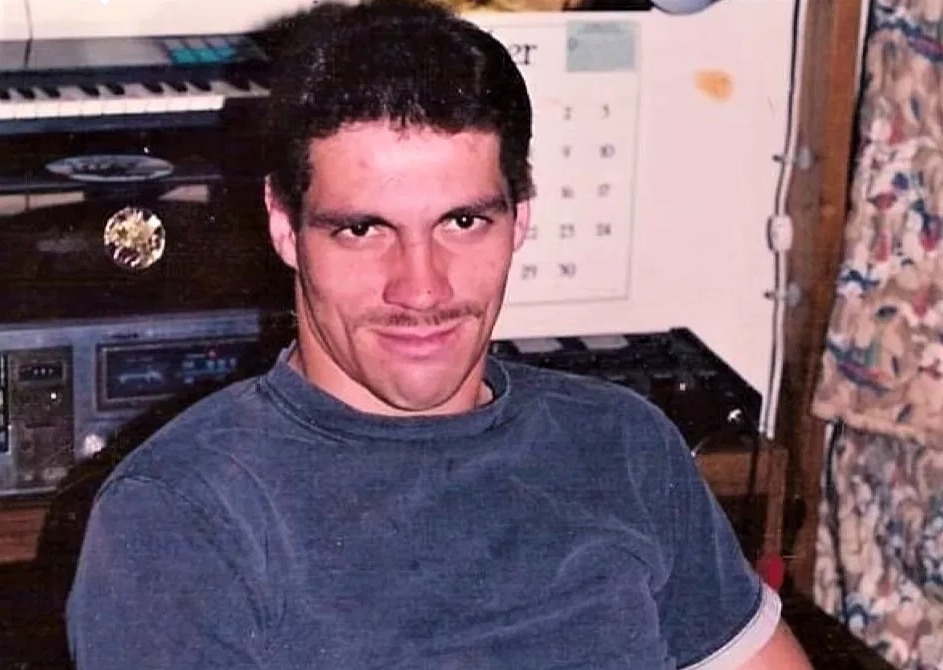 The Charlotte County Sheriff’s Office reported that they identified the body of a man found 27 years ago in a forest in that jurisdiction in Florida.

The investigation began on February 1, 1994, when the sheriff’s office received a call from a local construction worker. The caller said they found a body in the woods near Wyandotte Avenue and Tulip Street in the northern part of the county.

Felony detectives responded and found the decomposing corpse of a man, according to a news release. There was no identification on the body and attempts to identify it were unsuccessful. The cause of death was undetermined.

Because he could not be identified, at that time he was given the name “John Doe # 1”, according to the note from the authorities.

The sheriff’s office explained that two years later, on April 17, 1996, two county workers found human remains in the woods half a mile from where John Doe’s body was found.

Detectives detailed that they found parts of the body that were “Obviously dissected and decomposed”. During their search, they found another body that had been placed under a foam material and left there for about a day.

The man’s genitalia had been cut off, the statement said. Detectives say they tied him up and strangled him and he was quickly identified as Richard Montgomery of Punta Gorda.

The other body parts belonged to a man, who was later identified as Kenneth Smith of Ft. Myers. The medical examiner ruled that both men had been killed.

Investigators also say that sometime after John Doe’s body was found and before Montgomery and Smith were found, two other bodies were found in the wooded areas of North Port.

See Also:  Woman is killed by the dog she rescued from the street

The killings became known as the “Hog Trail Murders”

The sheriff’s office explained that during the investigation, detectives identified Daniel Conahan in connection with the murders. He was arrested, tried and convicted of the murder of Richard Montgomery, the agency said.

Conahan was sentenced to death and is currently on death row at Florida State Prison. Because of the way John Doe was killed, Conahan is suspected of killing him, the sheriff’s office said.

Deputies say attempts to identify John Doe # 1 have failed over the years. Finally, the open case team recently decided to use genealogy resources.

In 2013, a tooth was submitted for a DNA test and in 2020, the open case team received a probable last name and potential relatives for John Doe. One member of the extended family, who had 17 siblings, had not been seen or heard from since 1991 or 1992. His name was Gerald (Jerry) Lombard, detectives said.

In 2021, the open cases team says it obtained DNA samples from Jerry Lombard’s sister, brother and son. In June, the agency said the FDLE confirmed the son was a match for Jerry Lombard.

Lombard was born in Massachusetts on August 20, 1962, the agency said. Detectives say his family told them he was a bit of a homeless man and that they were used to him disappearing for long periods of time.

The case team reported that they are still investigating, so they are asking anyone who knows Gerald Lombard or has seen him with Daniel Conahan to contact 941-639-2101.

Detectives say Conahan was driving a Blue Mercury Capri and a Gray Plymouth pickup. Lombard didn’t have a car.