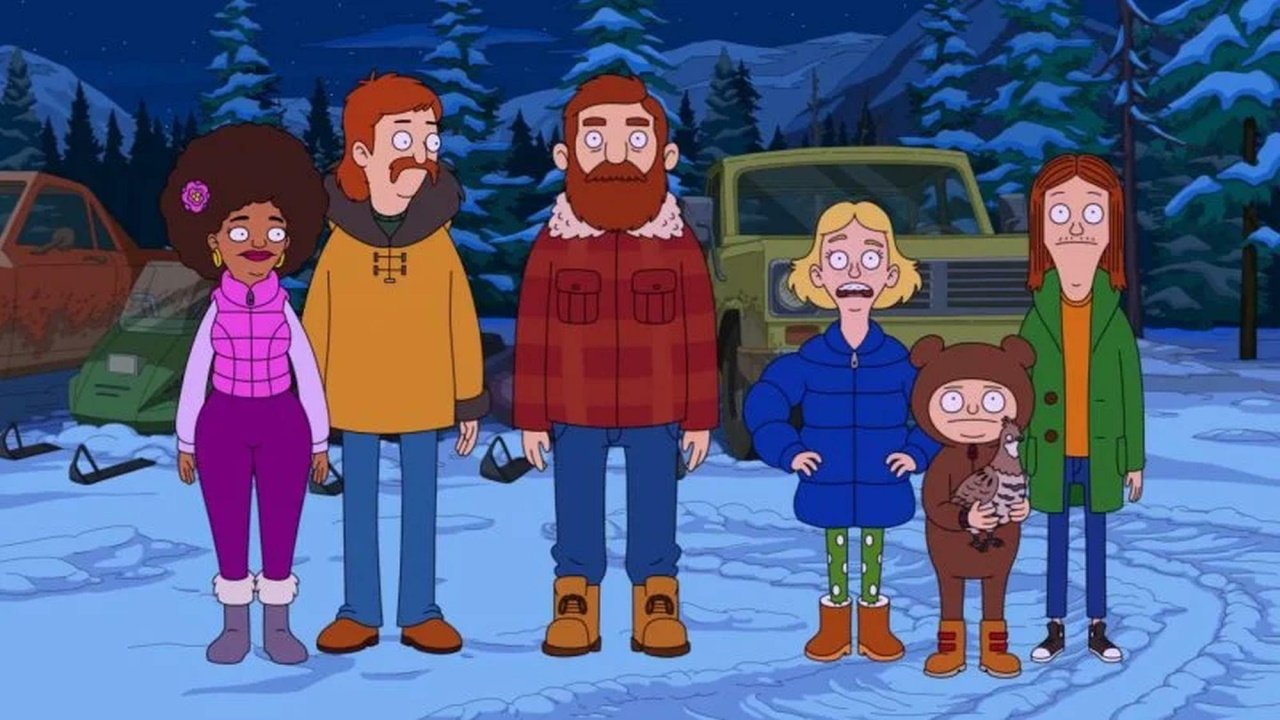 This winter, the makers of “Bob’s Burgers” are taking viewers to Alaska. The Tobin fishing family lives here. Consists of the single father Beef, his only daughter Judy, her older brother Wolf, as well as his fiancée Honeybee, brother Ham and ten year old Moon. While Beef tries to keep the family together, Judy seeks a career as an artist. Since the mother is no longer with them, Judy stops looking at her new boss from the mall and her imaginary friend Alanis Morissette. For the upcoming start on February 14th on the US broadcaster FOX there are now a few funny clips from the animation series.

Stars like Nick Offerman (“Parks, Parks and Recreation”), Jenny Slate (“Bob’s Burgers”) and Will Forte (“The Last Man On Earth”) were able to be won as speakers. Unfortunately there is no German start date for the animation series.