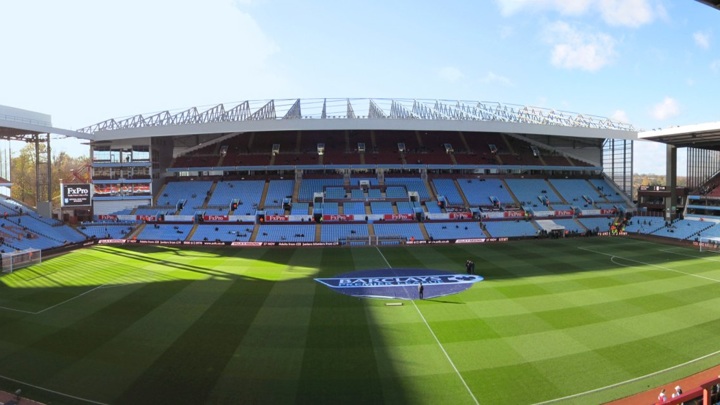 The final match of the football Champions League between English “Manchester City” and “Chelsea” may be moved from Istanbul. Teams can play the decisive match of the tournament in the UK.

The Champions League final between English clubs Manchester City and Chelsea may be moved from Istanbul, Turkey, to the UK. Birmingham Aston Villa offered their home stadium for the match.

The information was spread by Sky Sports journalist Rob Dorsett. He wrote about this in his personal Twitter account. The journalist noted that Villa Park was offered by the club as an alternative option. But the arena, which seats 42,500 spectators, will still need infrastructure changes to host the decisive match.

Despite the offer from Aston Villa, UEFA is still determined to host the Champions League final in Istanbul, at the Ataturk Olimpiat stadium. The final is scheduled for May 29th.