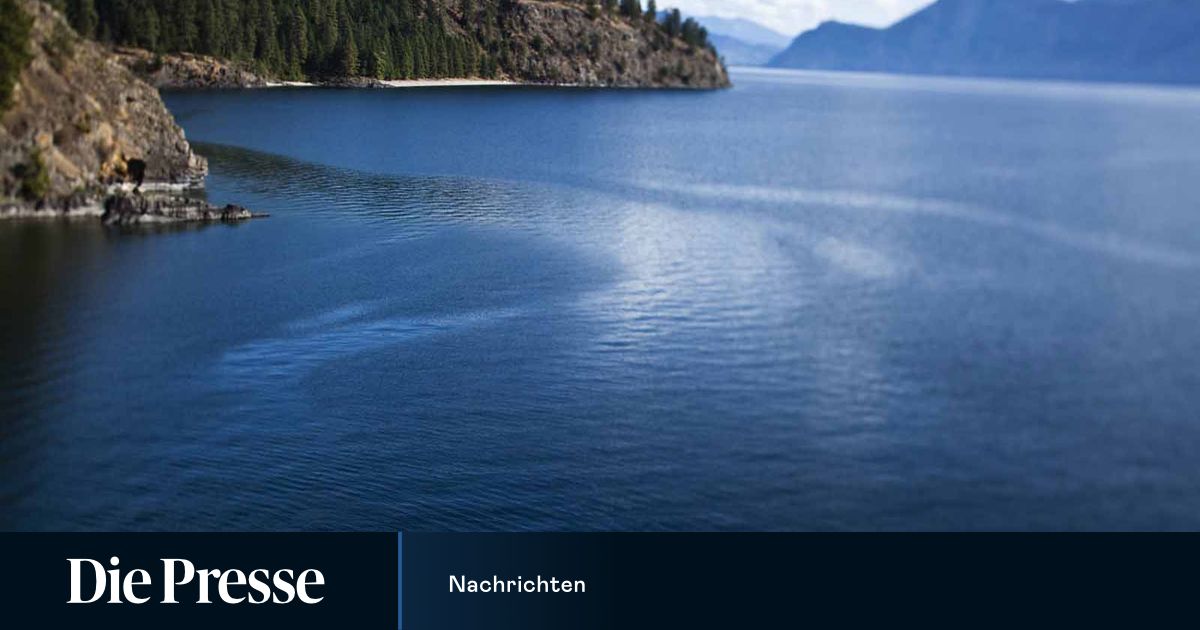 Low cost of living, outdoor lifestyle and financial incentives attract more and more young Americans from the congested cities and expensive suburbs to the countryside, in zoom towns.

It was a good 100 years ago that Sandpoint really flourished economically in Idaho. Back then, logging and railroad construction brought money to the small town on Lake Pend Oreille. In the past few years, Sandpoint was best known as the birthplace of Sarah Palin, former Governor of Alaska, and a salad dressing – a rather unknown salad dressing. After the end of the western film era, Moab, Utah, had to hope for day-trippers more than for real immigration. And Durango in Colorado may have long been considered a popular starting point for hunting in the surrounding area, but not necessarily a dream home for young careerists.

What connects the three nature-rich cities is an unusual upswing. They are among the new favorite addresses of young Americans, the so-called “amenity migrants”. Driven out of the big metropolises by stagnating wages and rising living costs, they are looking for new places with access to forests and lakes. And with remote working due to the pandemic, moving to other states is no longer a major obstacle.

A study by the Pew Research Center found that one in 20 US adults moved in response to the Covid pandemic, the majority of whom are under 30 and work from home. However, many of them were drawn not to the expensive suburbs, but to the hinterland. The new life away from the big cities is promoted.

For example, in 2020 the Northwest Arkansas Council launched the Life Works Here initiative to attract remote workers from the crowded cities to Northwest Arkansas for at least a year with a cash incentive of $ 10,000 and other perks like a free bike. So far there have been 30,000 applicants.

Tucson, Arizona currently has $ 7,650 in outdoor enthusiasts and a variety of goods and services if they move in that direction. The first ten finalists for the Remote Tucson Initiative, who work for companies such as Apple, Pfizer or Facebook, have already moved, and 25 more are to follow this year.

Ascend West Virginia took the idea even further. In addition to receiving $ 12,000 to move to participating cities in the state, participants in the migration initiative will receive an adventure package and free equipment rental to enjoy a year of paddling, climbing, and rafting in the surrounding Appalachian Mountains. More than 7,000 relocators from 50 states and 73 countries have already applied. The first cohort of 50 people will arrive in downtown Morgantown this fall. The goal is higher, with a total of 1,000 remote workers moving over the next five years.

However, it will be difficult to predict the long-term future of the booming zoom cities. The prerequisite for the wave of migration is that companies maintain their remote working guidelines even after the pandemic has subsided. Only in this way could the rejuvenation of rural areas be permanent. One thing has already become apparent: the new gentrification is causing the first problems in some communities that were more familiar from cities: full schools and an overburdened infrastructure. Growth takes time.