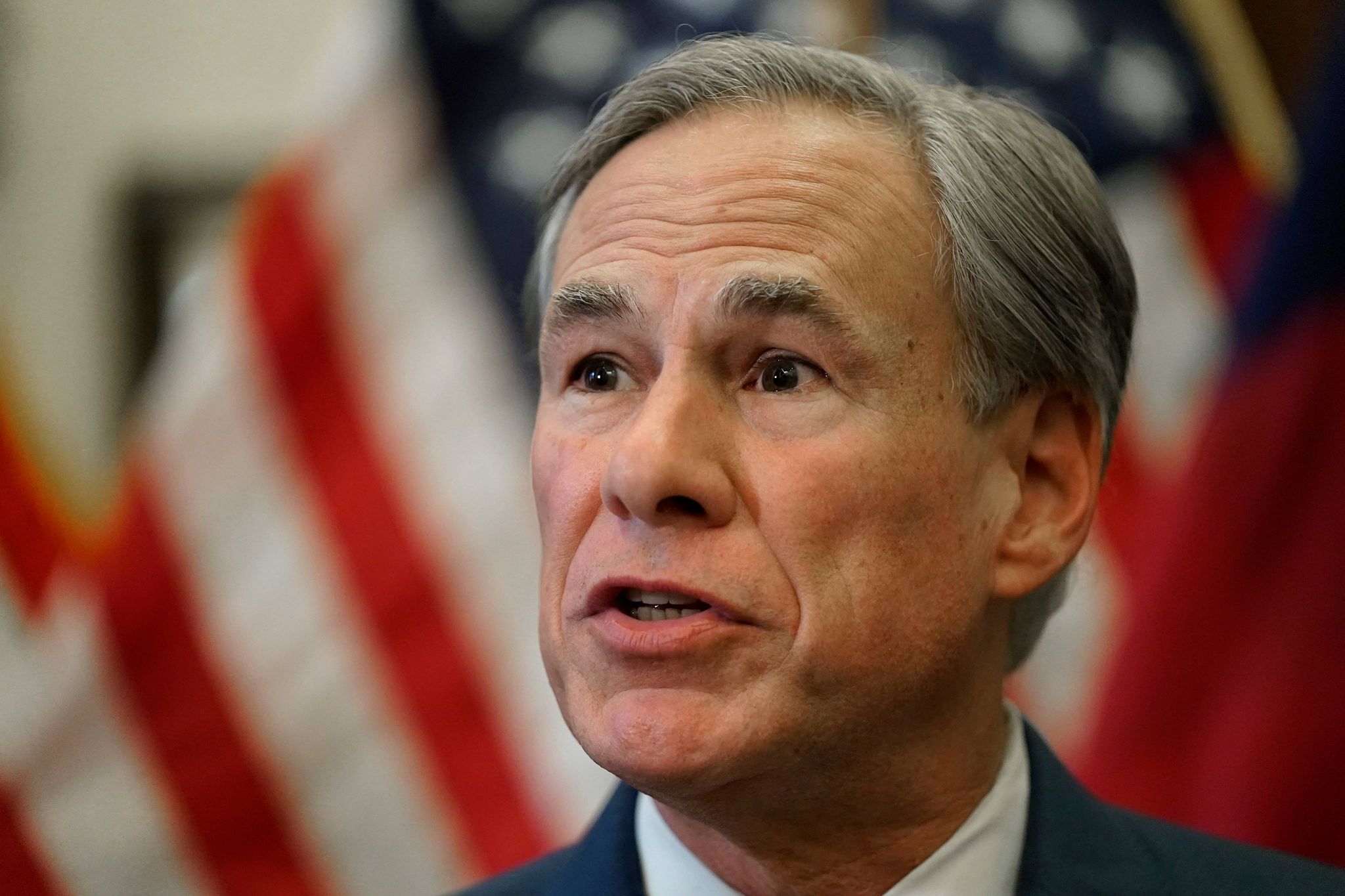 Gov. Greg Abbott announced Thursday that Texas will build a border wall along the state’s border with Mexico, but did not provide details on where or when.

Abbott stated his plans during a press conference in Del Rio. He said he would discuss the plans next week. The Biden administration issued a proclamation halting construction of the border wall on his first day in office.

Abbott announced the news while discussing a series of border initiatives, such as a $ 1 billion allocation for border security in the state budget that lawmakers just approved and a plan to establish a Governor’s Task Force on Border Security and Homeland Security. public and state government officials.

At the conference, Abbott also announced plans to increase arrests along the border and increase space inside local jails.

“They no longer want to cross the state of Texas because it is not what they expected,” Abbott said before receiving applause from conference attendees. “It is not the red carpet that the federal administration extended to them.”

He also announced an interstate pact with Arizona Governor Doug Ducey to resolve the border “crisis,” and called on other states to do the same.

Abbott’s announcement comes after former Republican state senator Don Huffines said he will challenge the governor in next year’s Republican primary and, as part of his campaign, also promised to finish construction of the border wall in Texas.

“We will completely close the border until the crisis is resolved and we will eliminate all taxpayer-funded subsidies to illegal aliens,” Huffines tweeted earlier this month. “I am not afraid to stand up to the federal government.”

Building a wall along the Texas-Mexico border was a key element of former President Donald Trump’s successful 2016 election campaign plan, dating back to when he was preparing his bid for a Republican nomination in 2014. His The promise that Mexico would pay for it remained unfulfilled throughout his administration.

During his tenure, Trump built 450 miles of barrier, mostly in Arizona and much less in the Rio Grande Valley, according to The Washington Post.

Earlier this month, Trump endorsed Abbott for re-election in the 2022 Texas gubernatorial election.

On Thursday, Abbott failed to address the ongoing conflict between him and the Biden administration that escalated this week after federal officials threatened to sue Texas over Abbott’s order to strip certain migrant child shelters of their state licenses. This could force the operators of the shelters – which operate under contracts with the federal government – to transfer the children elsewhere.

The 52 state-licensed shelters house about 8,600 children, according to state data. In a letter to Texas officials Monday, U.S. Department of Health and Human Services attorney Paul Rodriguez asked Texas to clarify Abbott’s order and said it could violate the Supremacy Clause of the Constitution. of the United States, which states that federal law overrides state laws. He gave Texas until Friday to respond.

However, he did ask the federal government to pay for the “damages” caused by immigration to the border, claiming that landowners must pay the bill for people who cross with the intention of settling in this country.

See Also:  They support electronic bingo in the territory of the Tiguas

“The border crisis is no laughing matter,” Abbott said. “This is something that is also not a tourist site for members of Congress to go on an annual pilgrimage and see the border, and then come back and do absolutely nothing at the federal government level to resolve the crisis.”

Abbott has blamed the recent surge in migrants at the Texas-Mexico border on the immigration policies of the Biden administration, stating in a disaster declaration this week that new federal policies have paved the way for “dangerous gangs and cartels, traffickers of deadly people and drugs like fentanyl to spread in our communities ”.

Two weeks ago, Abbott sent more than 1,000 elements – “troopers” – from the Texas Department of Public Safety and members of the National Guard to the border as part of Operation Lone Star, an initiative it announced in March with the goal of reinforce security at the border. Abbott subsequently expanded those efforts to address human trafficking at the border as well, including a plan for DPS officers and Texas Rangers to interview unaccompanied minors crossing the border to identify potential victims of human trafficking.

During his first months in office, Biden ordered a review of the Trump administration’s Migrant Protection Protocols (MPP), which required asylum seekers to wait in Mexico until their cases could be heard in immigration courts in Mexico. USA.

The Biden Administration has referred to its new policies as a way of being more humane towards migrants.

After Vice President Kamala Harris visited Guatemala and Mexico this week, she told NBC’s Lester Holt: “We have to understand that there is a reason why people come to our border and ask what that reason is and then identify the problem. so we can fix it. “

During his trip, he faced backlash from progressives after telling Guatemalans: “Don’t come.”