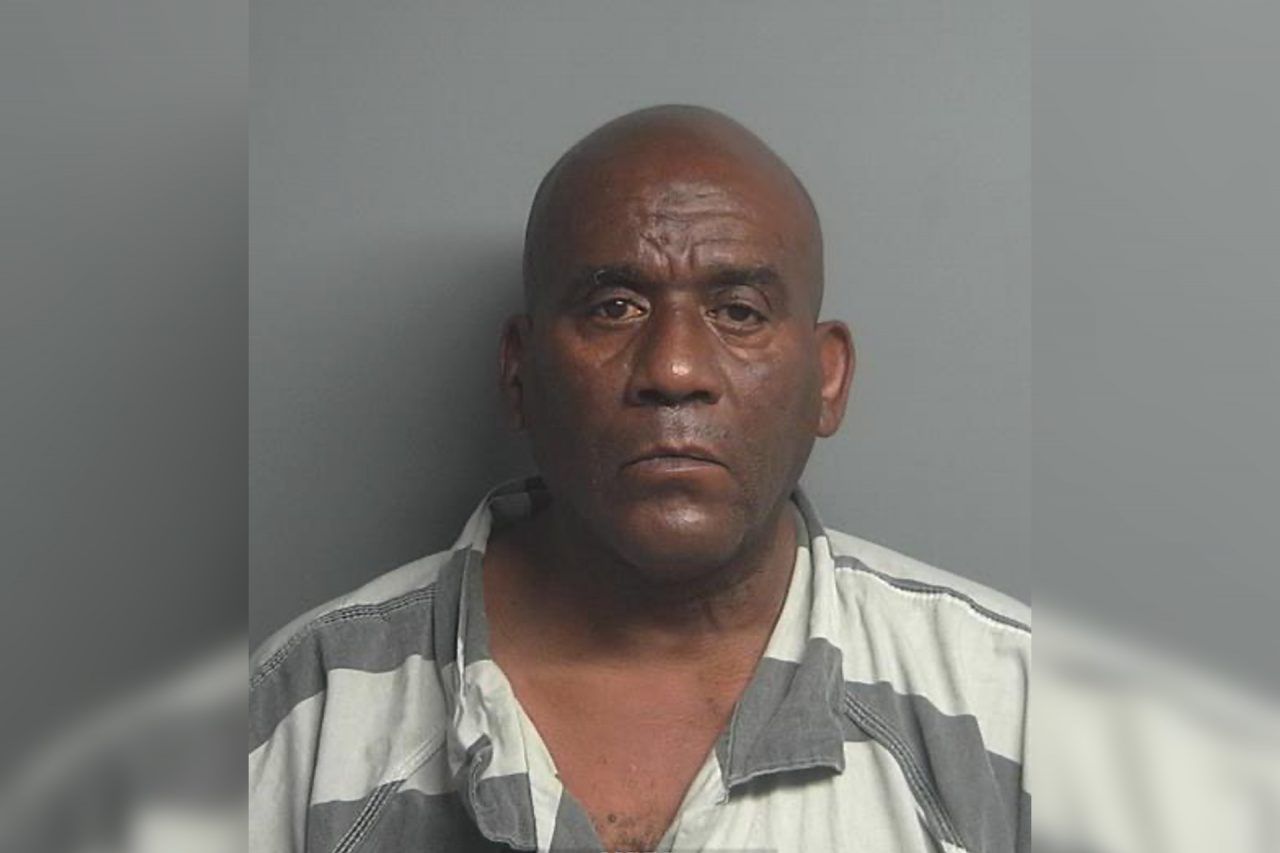 In a case of calculated political savagery, the state of Texas arrested a 62-year-old African American for allegedly voting illegally last year. Gov. Greg Abbott’s Republican administration is launching charges that could put Hervis Earl Rogers in jail for the rest of his life. Rogers was held on $ 100,000 bail for three days, until the non-profit organization Bail Project posted bail and obtained his release.

State Attorney General Ken Paxton ordered Rogers’ arrest on Wednesday and charged him with two counts of illegal voting, for voting in the March 2020 Democratic primaries and those in the general election of 2018, while still on parole after a burglary conviction in 1995. Each count carries a prison sentence of up to 20 years, and as a “repeat offender,” Rogers could risk an even longer prison sentence.

Last year, the media celebrated Rogers for his determination to vote in the Democratic presidential primary, when he stood in line for seven hours at a Houston polling station at Texas Southern University. He gave interviews to CNN and a local television station, explaining that he had considered giving up and returning home, but stayed to fulfill his civic duty.

According to his attorneys at the American Civil Liberties Union of Texas, Rogers served jail time for burglary, was paroled in 2004, worked and raised a family until his parole (very long in Texas barbaric justice system) be lifted in June 2020.

There is no indication that Rogers had any idea he was not allowed to vote, as indicated by his conversations with reporters when he was the “last man in the line” at the polls in March 2020. La Texas law requires the parolee to illegally vote “knowingly,” which his lawyers say means he should not have been charged.

“Rogers’ arrest and charge should alarm all Texans,” Andre Segura, chief legal officer for the Texas ACLU, said in a statement. “He stood in line for over six hours to vote, doing what he believed was his civic duty, and he’s now locked up on a bond most people couldn’t afford. He risks decades in prison. Our laws should not intimidate people and prevent them from voting by increasing the risk of prosecution for what are, at worst, innocent mistakes ”.

Attorney General Paxton, who is leading the prosecution against Rogers, wrote on Twitter: “Hervis is a criminal who is rightly prohibited by Texas law from voting.” “I pursue electoral fraud wherever we find it!” he boasted.

Everything suggests that it is Paxton, and not Hervis Rogers, who should be behind bars. The state attorney general was indicted in 2015 by a grand jury with criminal stock market fraud for pushing tech stocks to a group of investors without disclosing his own financial interests and without registering with state regulators .

The case became bogged down in legal disputes over the location of the trial and over the amount to be paid to special prosecutors. In the meantime, Paxton has run out of time by almost two terms.

Paxton is also the subject of a state bar professional misconduct investigation over his leading role in filing baseless lawsuits after the 2020 presidential election, aimed at overturning Democrat Joe’s victory. Biden.

Besides the obvious aim of intimidating poor and minority voters and making them shun the ballot boxes, Paxton timed the charges in this case for specific political reasons. Rogers was arrested on Wednesday, July 7, a day before the opening of a special session of the Texas State Legislature called by Governor Greg Abbott to enact legislation imposing further restrictions on the right to vote , in the name of “election security”.

Both houses of the Republican-controlled Texan legislature took their first steps to push forward the new law over the weekend, with a House committee approving the bill on Saturday and a Senate committee making the same on Sunday. It is likely to be adopted by each chamber later in the week.

The main provisions of the bill seek to outlaw and criminalize the efforts of Harris County officials last year to facilitate access to the vote for workers in that county, the most populous in Texas. The bill would ban 24-hour voting, drive-thru voting and the unsolicited sending of postal ballot requests. These were used by millions of people in the last election due to concerns over the coronavirus pandemic.

Election officials who break the new law would face felony charges and lengthy prison terms. They would also be prohibited from interfering with the efforts of partisan “election observers” to intimidate voters or disrupt the ballot. Republican election observers have often engaged in baseless challenges to voter turnout in strongly Democratic areas, especially those where minorities live.

The special session’s agenda includes a long list of far-right issues, in addition to the new voting rules. Governor Abbott seeks to ban the teaching of critical race theory in public schools, to restrict the use of “morning after” birth control pills, to ban transgender students from participating in high school athletic competitions, to ban “censorship” of right-wing voices through social media and provide public funds to complete sections of Trump’s border wall.

The Texas “Election Security” law promotes the fiction of widespread “electoral fraud” rallied by fascist elements of the Republican Party, and especially former President Donald Trump, to explain his crushing defeat at the 2020 presidential election. Since that defeat, lawmakers in Republican-controlled states have gone on a rampage, introducing nearly 400 laws in 48 states to restrict voter access. Twenty-four of them have already been adopted and signed as laws.

An earlier version of Texas law was blocked in May when Democrats left Parliament at the end of the regular session, depriving the assembly of the necessary quorum. Abbott responded by vetoing the payment of salaries to state lawmakers or their staff, then called a special session.

According to an article in New York Times, citing the thought of Democratic leaders in the state legislature, even this relatively minor disruptive tactic will not be employed this time around, in favor of an effort to pass amendments that could make the anti-democratic legislation slightly less virulent.

State Democrats have reportedly called on the Biden government to pass a federal law that removes these state restrictions, although the White House has largely abandoned the issue, only proposing a $ 25 million campaign by the committee. National Democrats to “educate” voters on how to comply with the new electoral restrictions.

The public largely opposes these new restrictions, as demonstrated by the hundreds of people who sought to testify against them during the legislative hearings over the weekend. State Republican lawmakers, challenged to produce evidence of voter fraud in Texas, admitted they had none.

Of the 11 million votes cast in Texas last year, fraud charges are pending against 44 defendants, most of them individuals like Hervis Rogers who voted when they were allegedly not authorized to do so. Neither case involves widespread fraud or ballot stuffing of the magnitude necessary to change the outcome of an election.