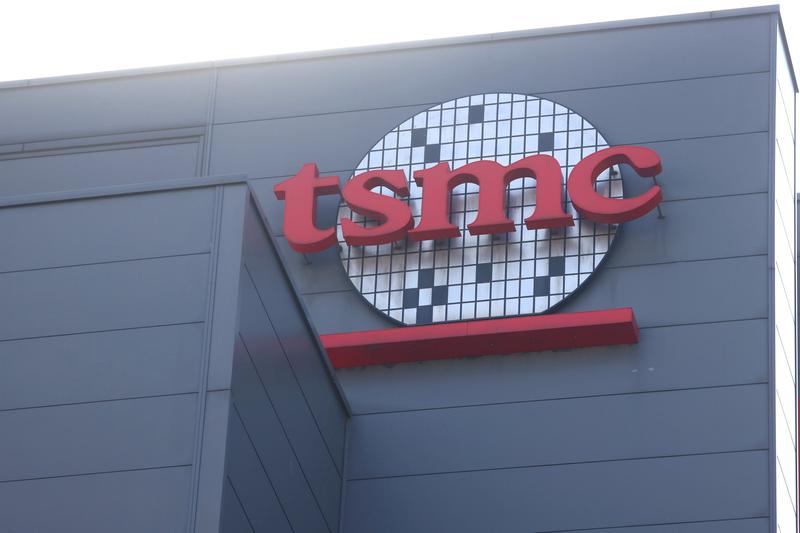 TSMC is currently constructing a semiconductor manufacturing plant in Phoenix, Arizona, and plans to start mass production in 2024.

Up to five more factories are planned to be built in the state, according to people familiar with the matter.

TSMC announced last month that it plans to invest $ 100 billion over the next three years to expand its semiconductor plant’s production capacity.