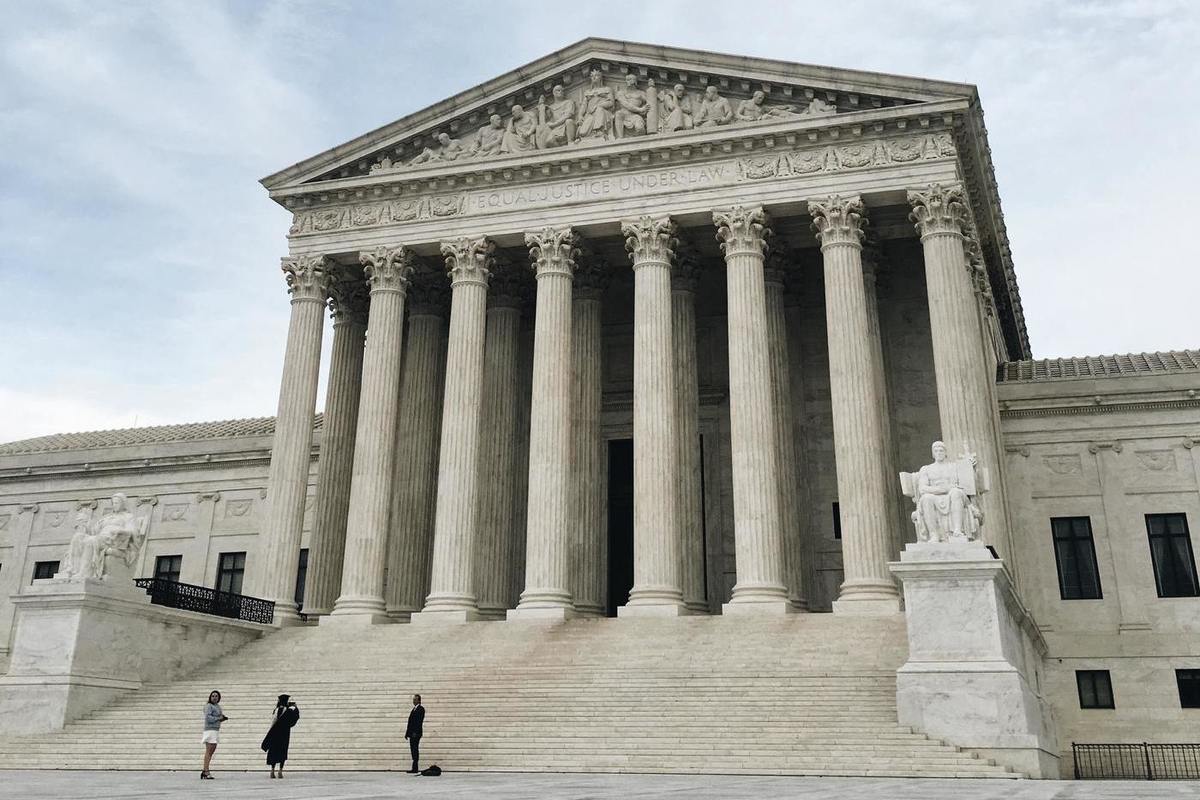 The Supreme Court put an end to disputes between various courts, unanimously ruling that illegal migrants who do not return home due to the continuing crisis there are entitled to work and have temporary protection from deportation, but they are not automatically eligible for a green card.

We are talking about people who fled from natural or man-made disasters in their homeland and received in America the so-called TPS, Temporary Protected Status, or “Temporary Protection Certificate.” In their legal status, as the Supreme Court has now decided, they differ from the victims of crimes who illegally entered the United States in an effort to escape from their persecutors; the latter are eligible for a green card. And about 400 thousand TPS holders do not have, because “the provision of a temporary security certificate to an individual does not cancel the fact of his illegal entry into America,” concluded member of the Armed Forces Board Elena Kagan, by the way, a uniform progressist.

If a person with a TPS wants to get a “green card”, he must return to his country of permanent residence and file a petition in the prescribed manner. Regardless of how long he has lived in America and whether he has the support of his employer.

Today, TPS status is held by citizens of 12 countries, for example, Haitians who left their homeland after the devastating 2010 earthquake, or Somalis and Sudanese who did not want to survive in a civil war.

The 6th (Tennessee, Kentucky, Michigan, Ohio), 8th (Arkansas, Minnesota, Missouri, Nebraska, both Dakotas) and 9th (California, Arizona, Alaska, Hawaii) courts of appeal were of the opinion that the TPS tantamount to recognizing the legality of a foreign citizen’s entry into the United States, and giving green card applicants the go-ahead if sponsored by a family member or employer; the intercessors were not required to return home first. In the opposite position – as it turned out to be a winning one – were the courts of appeal of the 3rd (Pennsylvania, New Jersey, Delaware) and 11th (Alabama, Florida, Georgia) counties.

In March, Democrats in the lower house of Congress passed a bill consistent with the views of the losing side in the TPS dispute, but the Senate has not yet commented on the matter. Yelena Kagan, mentioned above, transparently hinted that it would not hurt the senators to attend to this either.