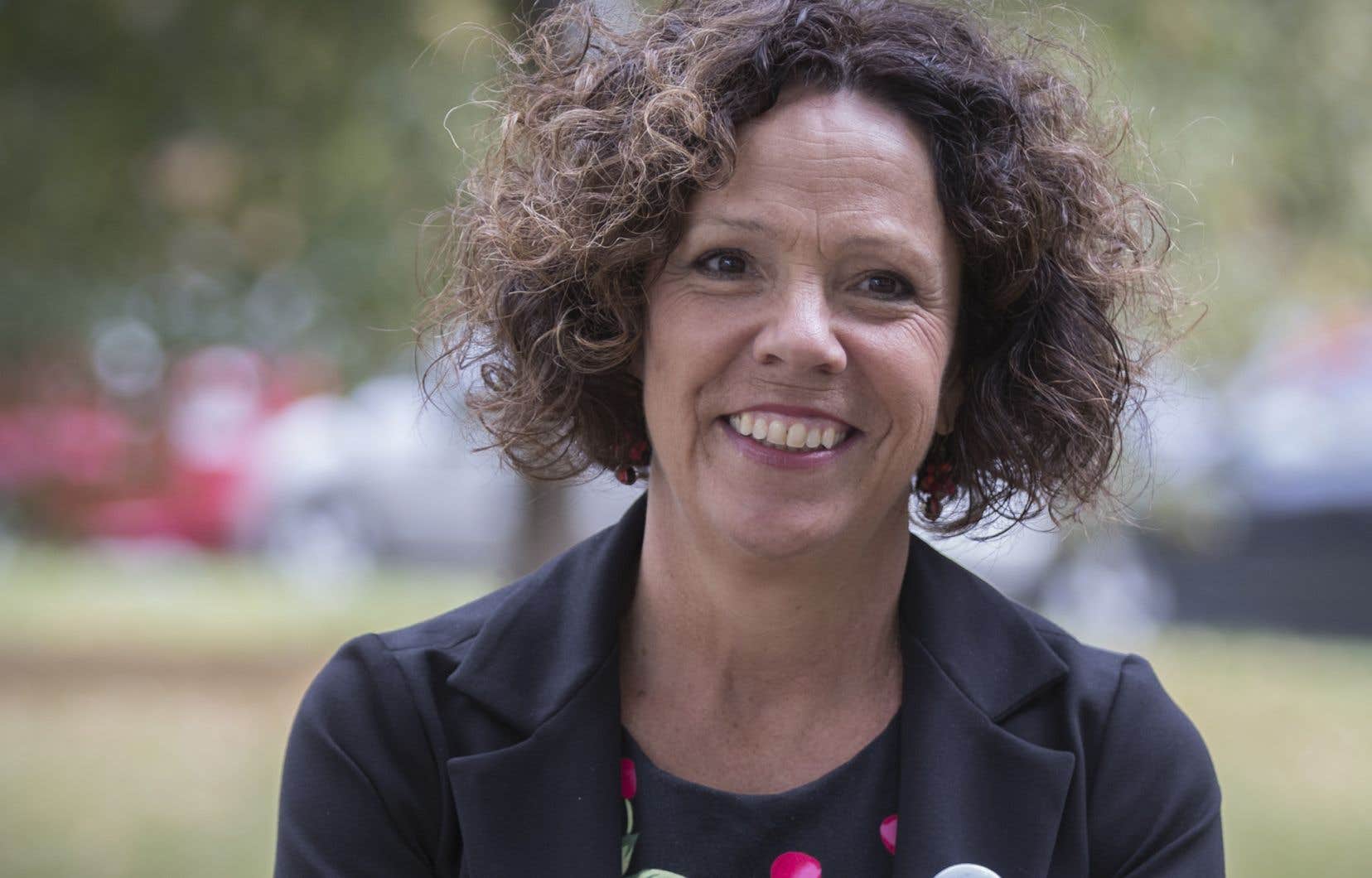 Believing that Valérie Plante has tarnished her reputation by making “false” remarks about her, Sue Montgomery sues her for defamation. The mayoress of Côte-des-Neiges-Notre-Dame-de-Grâce is claiming $ 120,000 from Valérie Plante, but also from the Comptroller General, Me Alain Bond, and the City of Montreal.

Sue Montgomery maintains that during her expulsion from Projet Montréal in January 2020, Valérie Plante made defamatory remarks against her concerning allegations of psychological harassment targeting her chief of staff, Annalisa Harris. The mayoress of Côte-des-Neiges-Notre-Dame-de-Grâce was therefore viewed negatively by the public and became “the only person responsible for the climate deemed unhealthy in the borough”, underlines Sue Montgomery in her request filed on 4 last June in Superior Court.

This eviction followed Sue Montgomery’s refusal to fire Annalisa Harris after an investigation by the City of Montreal’s Human Rights Division accused the city of having subjected two employees of the city to psychological harassment. ‘borough. However, Sue Montgomery had not been able to read the investigation reports and always maintained that she could not show the door to her employee without proof. A judgment of the Superior Court in December 2020 proved him right on this point.

Sue Montgomery believes that Mayor Plante has, on several occasions, made remarks that damaged her reputation in the following months “when she knew that the contents of the reports were frivolous”.

She also accuses Me Alain Bond of having published, in February 2020, a press release containing false and defamatory information. This press release in which Me Bond announced that he had filed a complaint against Sue Montgomery with the Commission municipale du Québec, argued that the latter had not taken the necessary actions to put an end to the harassment. “He exerted undue pressure on the plaintiff to use the death penalty in labor law, that is to say the outright dismissal of Ms. Harris while making sure to publicize the case in order to that the plaintiff be condemned in the eyes of the public as being responsible for a toxic work climate ”, we can read in the petition.

Sue Montgomery also flays senior borough officials who, in a letter sent to borough elected officials in May 2020, attributed the toxic climate to Annalisa Harris and Mayor Montgomery. In fact, the denunciations concerning this unhealthy work climate in Côte-des-Neiges-Notre-Dame-de-Grâce are aimed more at the director of the borough and the director of public works, alleges Sue Montgomery.

She claims from Valérie Plante, Alain Bond and the City of Montreal the sum of $ 90,000 for damage to her reputation and $ 30,000 in punitive damages.

This proceeding comes shortly after the filing of a lawsuit of more than $ 186,000 by Annalisa Harris against Mayor Plante. Ms. Harris says the allegations of psychological harassment that have been made against her are “without merit”.

“Another week, another pursuit of Mrs. Montgomery. It is sad to see the citizens of the CDN-NDG borough left out by their mayor, who rather prioritizes a range of legal remedies, ”commented the office of Mayor Plante on Thursday. “The City of Montreal maintains its position: we would have liked a judicial peace in connection with this saga, for the benefit of all, starting with the citizens of the borough. “