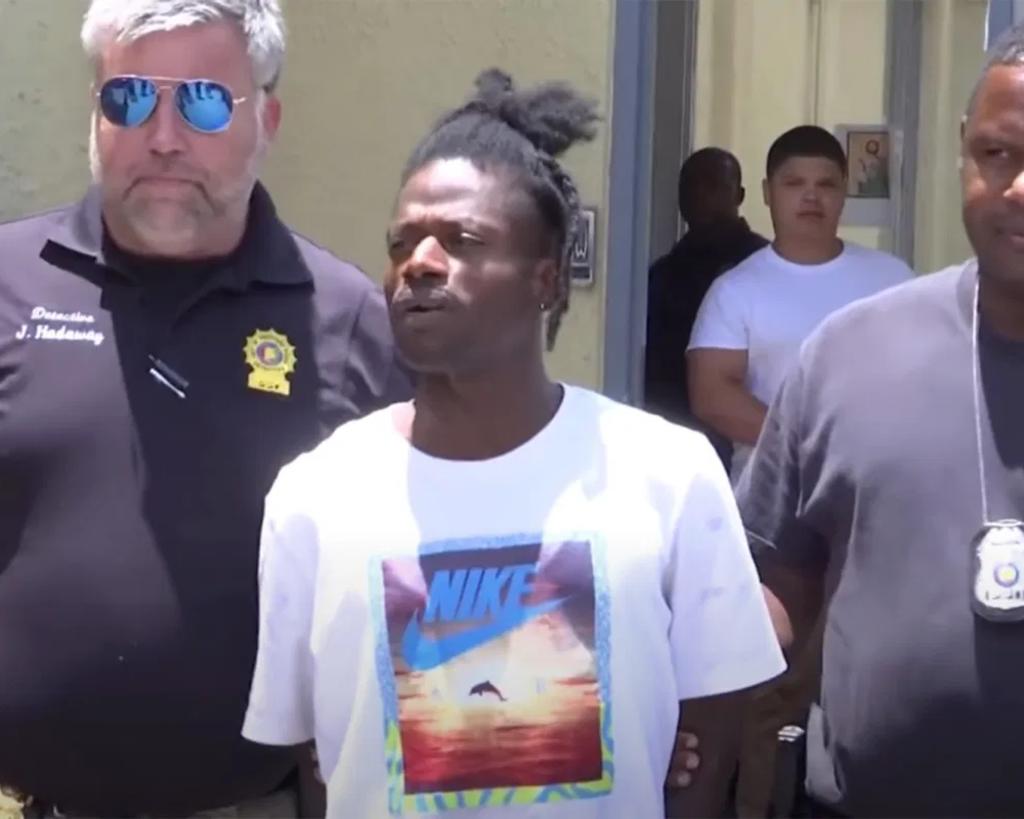 A man from Alabama, United States, accused of stealing a vehicle from a fire station, alleges that he did it because “God asked him to.”

The subject has also gone viral for his strange statements to the media, which he gave while being escorted by the police, and where he not only says that he stole the vehicle with the help of God, but also announces that he will run as a candidate for the Mayor’s office and even compliments the interviewer, collects Fox News.

The video was filmed by WALA, the Fox-affiliated television station in Mobile, Alabama. “And guess what? God helps me do everything. I steal everything, man. I steal your heart, baby. God helps me do everything. Right and wrong. Helps me get away from the police … but not this time.” says Jeffrey McCants as he walks handcuffed. When they try to interview the other detained man, to ask if he was involved in the robbery, McCants responds: “No! I did it, man! He did nothing! I did everything!”, Adding that he will steal a car from the police after they release him.