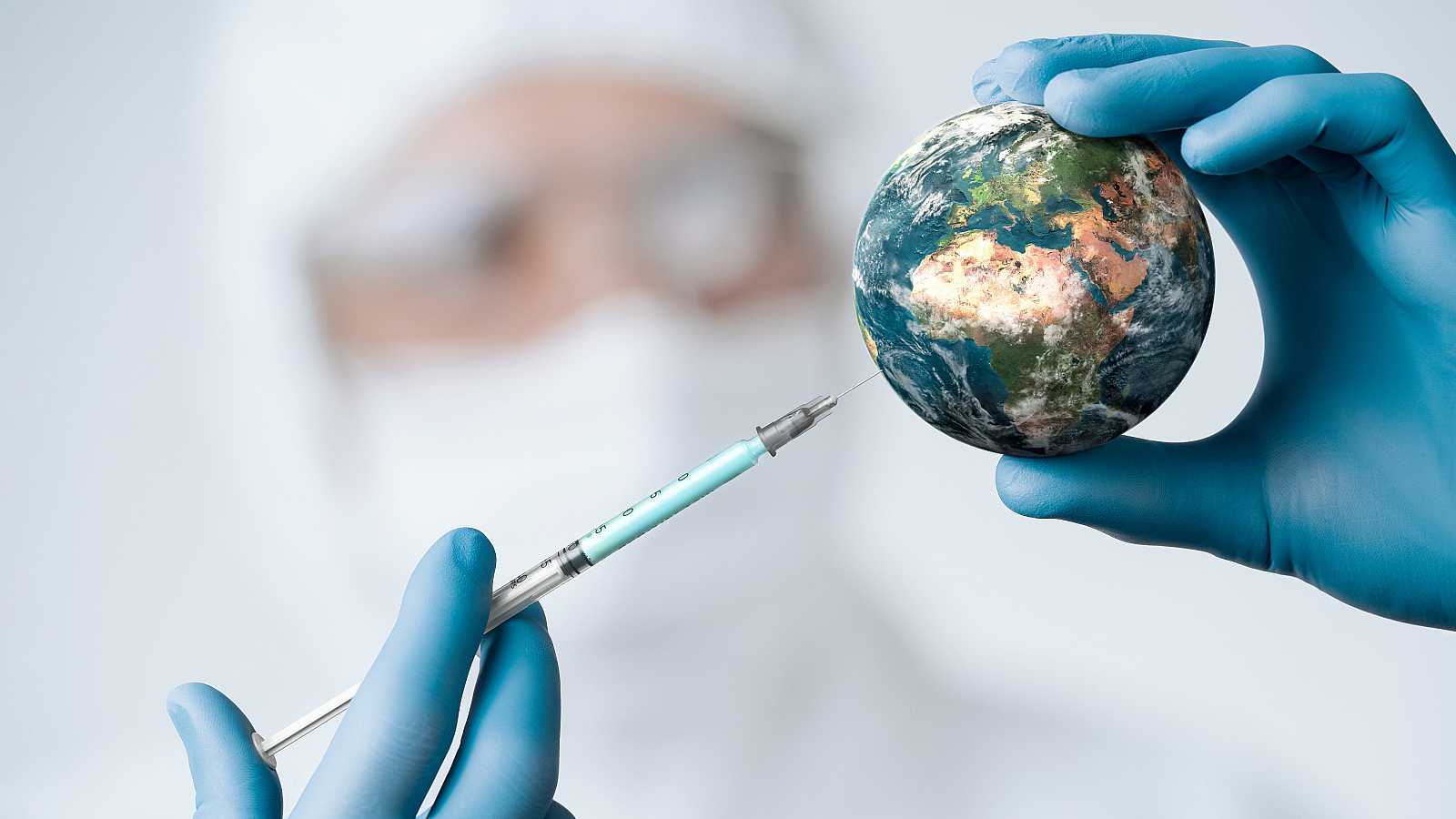 A study led by the University of Birmingham in collaboration with the Public Health England Agency found that antibodies to Sars-CoV-2 were three and a half times higher in those who received the second dose of one Covid vaccine after 11 to 12 weeks compared to those who received it after a 3 week interval.

Scientist Helen Parry, lead author of the study published today in the journal Nature, said: “We have shown that peak antibody responses after the second Pfizer vaccination increase significantly in older people when delayed by 11 to 12 weeks. We see a marked difference between these two programs in terms of antibody responses. “

Faced with a limited supply of vaccines, the UK embarked on a public health experiment in late 2020 that: delaying second doses of Covid-19 vaccines in an attempt to maximize the number of people who would be at least partially protected from hospitalization and death.

The move was controversial because drug regulators approved the Pfizer / BioNTech and Oxford / AstraZeneca vaccines based on clinical trials that spaced doses over just three to four weeks.

Researchers at the University of Oxford showed in February that antibody responses were more than twice as strong when boosters from their vaccine were delayed 12 weeks.

“This study further supports a growing body of evidence that the UK approach to delaying the second dose really paid off.”

The latest study, published today, is the first to compare immune responses after different intervals between doses of the Pfizer / BioNTech vaccine.

It’s the first direct study of how such a delay affects coronavirus antibody levels and could inform vaccine scheduling decisions in other countries, the authors say.

“This study further supports a growing body of evidence that the UK approach to delaying the second dose really paid off,” said Gayatri Amirthalingam, an epidemiologist at the English Public Health Agency in London and a co-author of the draft, during a press conference.

Many Covid-19 vaccines are given in two doses: the first initiates an immune response and the second ‘booster’ application strengthens it.

But for some existing vaccines, delaying booster injections could also expand partial immunity among a larger swath of the population than the shorter dosing schedule.

On December 30, the UK announced that it would delay the second dose until 12 weeks after the first.

To determine if the delay was worth it, Amirthalingam and her colleagues studied 175 vaccine recipients over the age of 80 who received their second dose of the Pfizer vaccine, either 3 weeks or 11-12 weeks after the first dose.

The team measured the receptor’s antibody levels against the SARS-CoV-2 spike protein and evaluated how immune cells called T cells, which can help maintain antibody levels over time, responded to vaccination.

The maximal T cell response was lower in those with the extended interval. But this did not cause antibody levels to drop more rapidly during the nine weeks after the booster shot.

The results are reassuring but specific to the Pfizer vaccine, which is not available in many low- to middle-income countries, says Alejandro Cravioto, chairman of the Strategic Advisory Group of Experts on Immunization at the World Health Organization.

Countries, he said, will need to consider whether the variants that are circulating in their particular region could increase the risk of infection after a single dose of vaccine. (Télam)