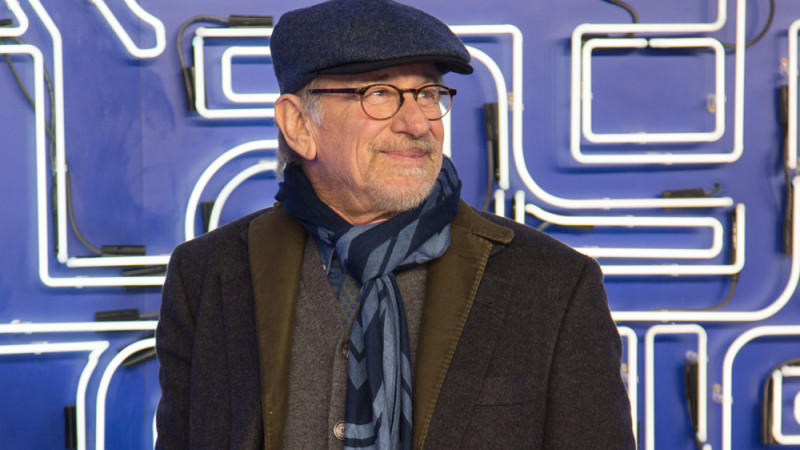 The 74-year-old will also write the script for the personal film with Tony Kushner, who has written several of the director’s films in the past. Filming will begin this summer and the film is expected to hit theaters sometime in 2022. Spielberg has spoken many times about how growing up in Arizona was an inspiration for many of his films – from the stories to the characters. This project will be the first time that viewers can get a glimpse of the filmmaker who is behind films like ‘Jaws’, ‘ET – The Extra-Terrestrial’ or the ‘Indiana Jones’ franchise.

Insiders report that Michelle Williams is in negotiations to play a lead role inspired by Spielberg’s mother. He is now on the lookout for the cast of the remaining roles, which includes children of various ages, one of whom will play the role inspired by a young Spielberg.