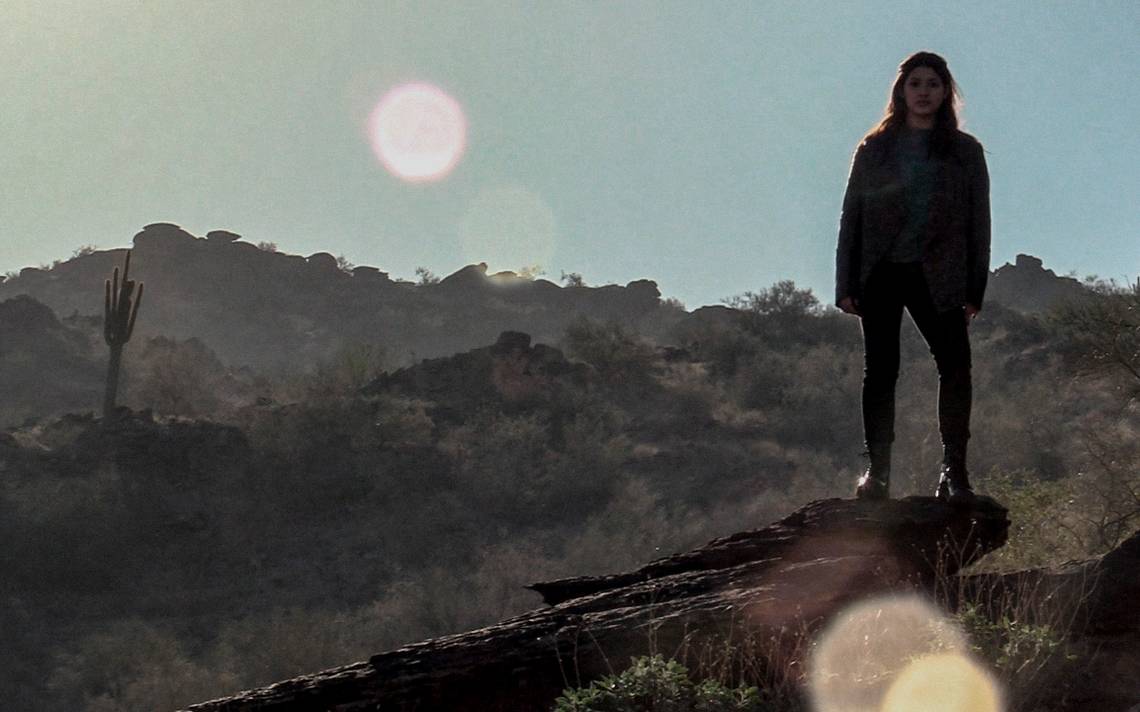 The filmmakers from Nogales, Sonora, Andrés Lechuga and J. Hiram González, had the opportunity to work on the documentary short film produced in the city of Phoenix, Arizona, entitled “Absencias”, where the daily life of migrant children is shown. in the United States and which was presented in Spain last Friday, June 4.

You may also like: The Northern Theater Company premiered the La Cachetona stage in Plaza Hidalgo

J. Hiram González was invited by the director Mariela Gómez de Ell to participate in the photography and Andrés Lechuga in the editing of the short film.

“Mariela is a very important journalism and communication figure in Arizona and also a teacher and trainer of the best journalists in the State, she contacted Hiram because they work at Telemundo Arizona, she also learned about our work in ‘Secuelas’ and gave us the opportunity to work with her, ”Andrés commented in an interview with The Sun of Hermosillo.

“Absences” talks about nine migrant children with parents in a situation of undocumented, narrates how the treatment has been with the Border Patrol, racism, discrimination and more than anything their point of view about how they have been affected by this operation.

Children venture into the land of opportunities where they fear daily losing their other parent and ending up alone in the famous and feared “ice boxes”, the short-term detention center, so called because of how cold they are, where they are not given water or food, just an aluminum blanket to cover up. Most minors do not see their parents again when they are deported.

The production was made in collaboration with the Taller del Fua, where the director of the short film teaches journalism, acting, dance, speech, among other artistic and communication skills to children between 10 and 14, of which Edwin Calzada, Amy Calzada, Emily Soto, Emir Islas, Larry Valdez, Isabella Macklis, Christian Macklis, Óscar Islas, Valentina Rosales, were interviewed for the documentary.

“Due to the relationship that the children have with Mariela, it was very easy to have contact with them, but in my experience as an editor, it was very emotionally but exhausting to listen to the children’s stories, they are not guilty of anything and neither are the parents, really, if we go to a background, they are escaping corruption, few job opportunities, insecurity, and it is understandable that they want to seek a better future for themselves and their children, ”he mentioned.

The making of the short film reached the ears of a Spanish actor who, being impressed by the stories told in the production, decided to take the documentary to Spain, a country where the treatment of migrant children in the United States is unknown.

“Absences” was the American short film-documentary invited to the “Fifth Youth Contest of Fantastic Short Films of Monachil”, presented on June 4 at the “Jorge García Tudela Auditorium”, of the House of Culture in the Monachil neighborhood, province of Granada, Spain.

“I feel very excited, very proud, I do not believe it, when they told us that it would be presented in Spain for me that I love cinema and I want to dedicate myself to this all my life is an honor,” said Andrés.

See Also:  Latinos Unidos alerts about fraud to older Sonora adults - Local News, Police, about Mexico and the World | The Sun of Hermosillo

The production plans to make a presentation in Phoenix for parents, children and the press and later will register “Absences” in film festivals where they deal with the subject of documentary and short films, to continue disseminating the stories of migrant minors.

“I did not have the pleasure of meeting Mariela, but after starting to investigate, I see that she has a great career and I am grateful. I learned a lot in editing, I learned new things that gave me the opportunity to keep them; It was a team effort but partly remote due to the pandemic. Cinema is collaborative work and we all learn from each other and new relationships are formed and they really appreciate each other ”, argued the filmmaker.

It should be noted that Andrés and J. Hiram won the Audience Award with their short film “Secuelas” at the 2020 Mexico City International Documentary Film Festival (DocsMX).

Receive the news directly on your cell phone! Subscribe to the WhatsApp of El Sol de Hermosillo

“The Sonoran community is very warm with film talent and I am very happy that this is happening and when you have the opportunity physically or digitally to see ‘Absences’, I invite you to take a look at it,” he concluded.