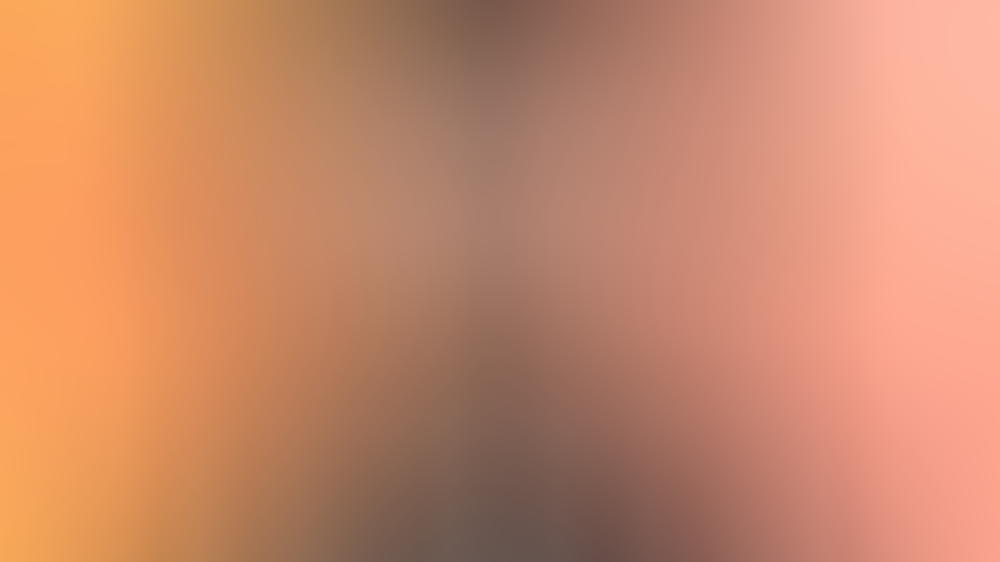 Another main role of the still untitled project is said to have already been cast. For example, “Dawson’s Creek” star Michelle Williams (40) can be seen in a part that has not yet been described in detail – at 40, the role as mother of the main character could well fit. According to the report, auditions are currently taking place in order to find the young leading actor as soon as possible.

The passion for filmmaking

Spielberg is said to have already written the script for this with his long-term work colleague Tony Kushner (64), and in addition to directing, he will also be responsible for production. Although the boy in the film is apparently not called Steven, he does seem to have lived through many of the filmmaker’s autobiographical stations. For example the anti-Semitism that Spielberg and his family faced. But also his irrepressible fascination with experimenting with the medium of film with his father’s Super 8 camera from earliest childhood.

The shooting will start in July of this year, with a release expected in 2022. If everything goes according to plan, another film by the Spielberg / Kushner team will be released this year. Together they wrote and shot a remake of the musical “West Side Story” with Ansel Elgort (27) in the lead role. US launch should be in December.