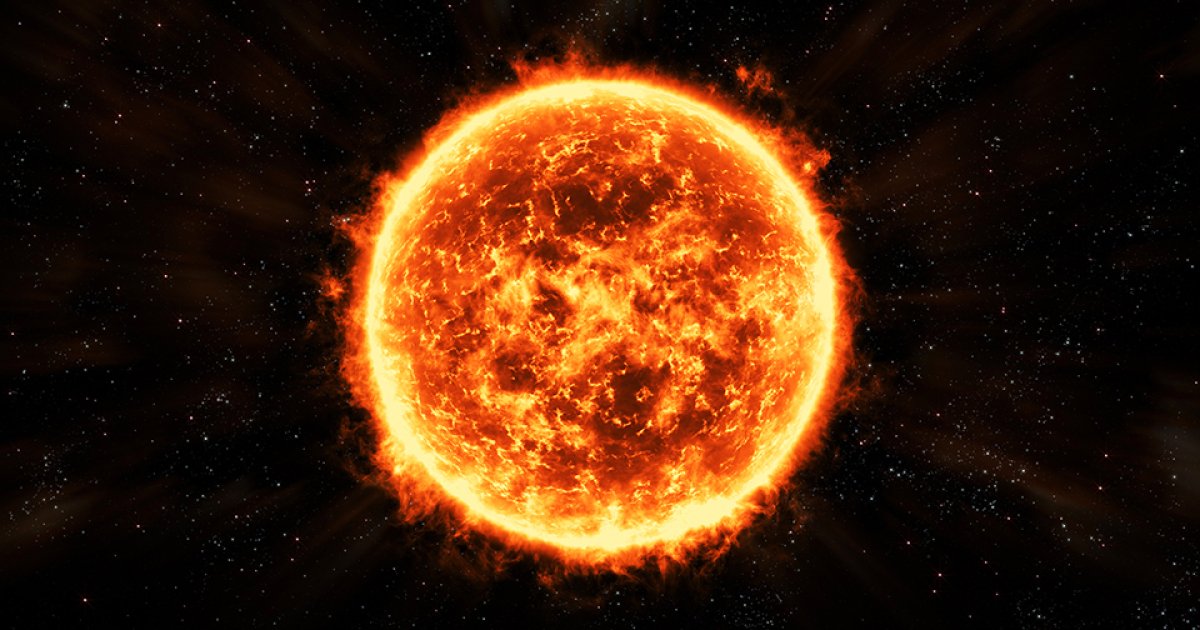 There was a rotating disc around the early Sun, which is a key element in the construction of the planets.

How it all began: In vast outer space, gravity pulled dust and gas together to create a young solar system. First, the Sun was formed from this huge material, and then the planets, writes Space.com.

Be always up to date with the telegram channel Fast Focus.

But how did the multitude of swirling particles become the brightest star in our sky?

“At the same time terrifying and gorgeous. The sun is the best physics laboratory in our solar system,” said Sabrina Savage, a researcher at the Space Flight Center. George Marshall NASA in Huntsville, Alabama.

Although space may seem empty, it is actually filled with gas and dust. This is mainly hydrogen and helium, but some of the material is represented by the remnants of the powerful death of stars.

About 4.5 billion years ago, waves of energy traveling through space compressed clouds of such particles, and gravity caused them to join together, and then begin to rotate. The rotation gave the cloud the shape of a pancake disc. Then, at the center, material came together to form a protostar that eventually became the Sun.

Astronomer John Tobin, noted that there was a rotating disk around the early Sun, which is a key element in the construction of planets. This allows the material to remain long in the planet’s formation process.

The protostar was a ball of hydrogen and helium, not yet very hot. Over the course of tens of millions of years, the temperature and pressure inside the material increased, leading to the heating of the hydrogen that rules the Sun today.

“A star the size of our Sun takes about 50 million years to mature from collapse to adulthood. Our Sun will remain in this mature phase for about 10 billion more years,” NASA reports.

Not the entire cloud took to form the Sun. The remaining material continued to revolve around the star, and later planets were formed from it.

The sun is a medium-sized star, neither too big nor too small. Thanks to this, it has optimal brightness for us. In a few billion years, the hydrogen inside the Sun will run out, and the star will turn into a red giant with a radius extending to the Earth’s orbit. The helium in its core will also be used up. The star will never be hot enough to burn off the remaining oxygen and carbon, so the Sun will burn out and become a white dwarf.

Of course, when the Sun was born billions of years ago, there were no scientists around to study it, but now we have this opportunity. Astronomers learn about the life of the Sun by studying the myriad stars in the Milky Way, and when combined with different models, these observations can help to learn more and more details about the youth of our nearby star.