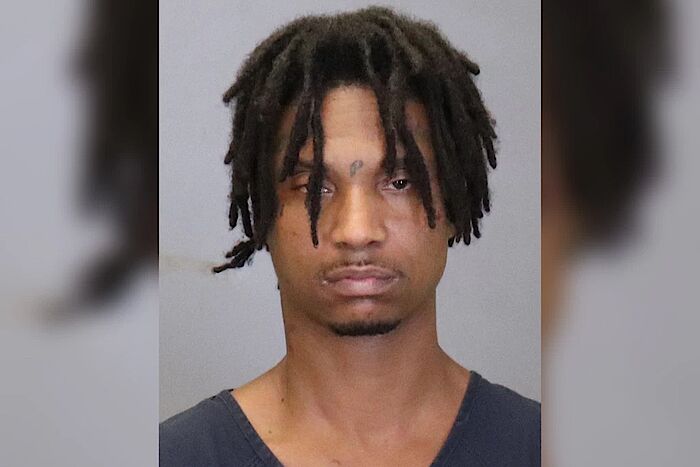 At least five people were injured

Justin Tyran Roberts, 39, was arrested last Saturday in Columbus, Georgia, for seriously injuring at least five men, all white, in his racially motivated rampage. He is also accused of killing a white man from behind with his pistol in a hotel in Phenix City, Alabama.

“I had to have him” – that’s what Justin Tyran Roberts said during his interrogation to the police on the alleged attempted murder of his victim in Phenix City, Alabama. The doctors are still fighting for the life of the man who was struck down from behind by the black Roberts last weekend for racially motivated reasons, but it is still unclear whether their efforts will be crowned with success. For 39-year-old Roberts, medical skills can mean the difference between life imprisonment and “riding the lightning bolt” – the slang term for an electric chair execution, as used in Alabam as a punishment for murder .

After his insidious act in Phenix City, Roberts fled across the state line to Georgia, where he continued his rampage in Colombus and shot four other white men. The police there finally managed to overpower the 39-year-old. During interrogation, he stated that he hated “all white men.” They “took his life away from him,” he argued. That’s why he stole a Taurus pistol, caliber 9 mm, last Thursday and took the law into his own hands.

Whether he was responsible for three other acts in Columbus (two white men and one black woman were shot) is still being determined. His defense lawyer pleaded innocent, Roberts had “delusions and could not separate them from reality.”