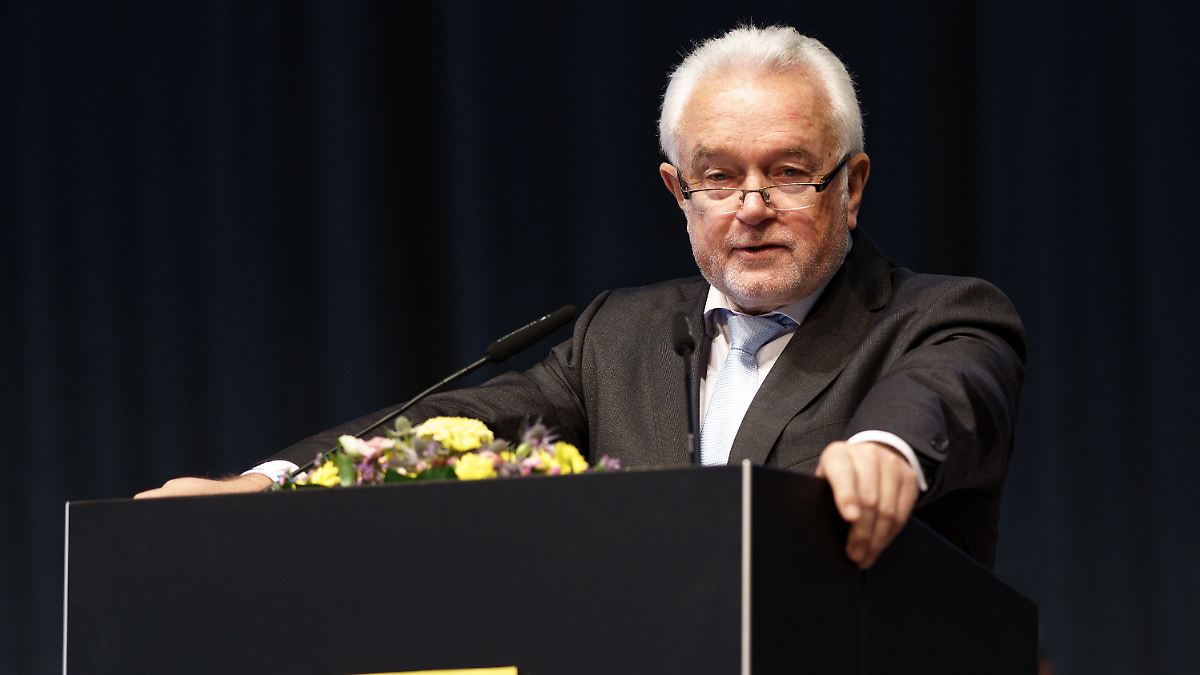 At the FDP state party conference in Schleswig-Holstein, Bundestag Vice-President Kubicki handed out: He calls the actions of Bavaria’s Prime Minister Söder “characterless and humanly pathetic”. Medical representative Montgomery Kubicki’s anger was also felt for his criticism of the FDP.

The deputy FDP federal chairman Wolfgang Kubicki has sharply criticized the corona management in parts of southern Germany and in particular Bavaria’s Prime Minister Markus Söder. The CSU boss puts his own career ambitions before protecting the population, said Kubicki at an FDP state party conference in Neumünster, Schleswig-Holstein. “That is characterless and humanly pathetic.” The pandemic situation is particularly difficult in southern Germany, said Kubicki. He referred to the comparatively low vaccination rates in Bavaria and Saxony. Hundreds of deaths in these countries are the fault of political negligence.

Kubicki warned of a social split. “Everyone only fights for himself.” When commentators called for him to be banned from talk shows for campaigning for fundamental rights, “then something is going wrong in this country”. He described the chairman of the World Medical Association, Frank Ulrich Montgomery, as “Saddam Hussein of the medical profession” because of his criticism of the FDP’s behavior. According to the editorial network Germany, Kubicki later apologized to Montgomery for this comparison. “He called me and apologized,” Montgomery told the RND. When making the comparison, he “did not think of the mass murderer, only of his mustache”. Montgomery went on to say, “There is style in apologizing.”

At the FDP state party conference, the Schleswig-Holstein Minister of Health Heiner Garg was confirmed as chairman. The 55-year-old was elected for two more years. Garg received 158 votes in favor, 33 against and 7 abstentions. He has been leading the regional association since 2011. The target for the state elections on May 8 is 15 percent. “That can be done,” says Garg. So far, the best result of the Northern Liberals in a state election was 14.9 percent in 2009. The Jamaica Alliance works well and works constructively. With a view to the traffic light plans in the federal government, he therefore sees no reason to “move away from the current alliance”.