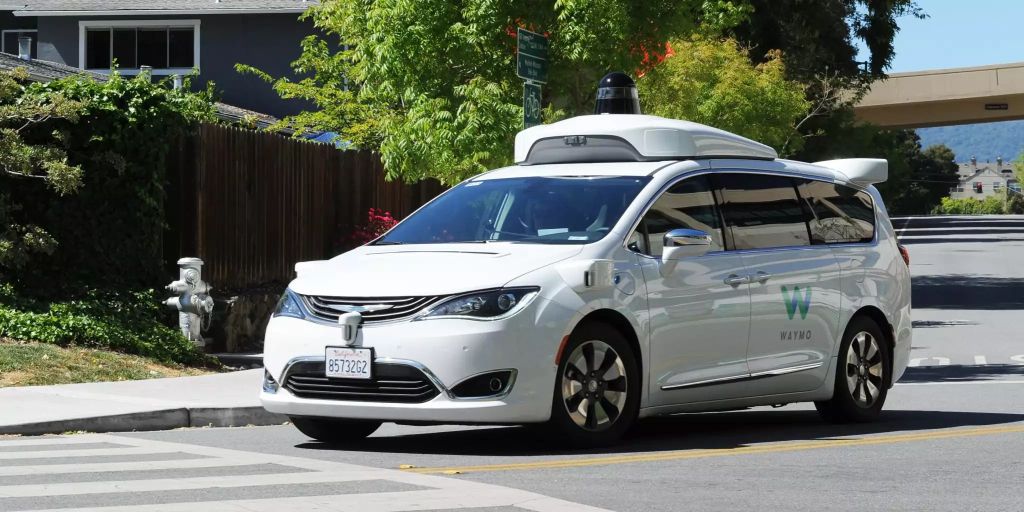 The big robot car developers, like Waymo, are being provided with financial injections in the billions from their parent companies and investors.

the essentials in brief

Big robot car developers arm themselves with billions in cash injections for the fight for the road traffic of the future. The robot taxi specialist Cruise, for example, receives a billion-euro loan from the parent company General Motors. Google’s sister company Waymo secured $ 2.5 billion from various investors.

At Cruise, with the GM credit line of $ 5 billion, the “war chest” has now grown to $ 10 billion. That is a high amount, but also a necessary amount in view of the upcoming investments, he emphasized.

Waymo has Google behind it

At Waymo, in addition to the parent company Alphabet, the car dealer AutoNation and various financial investors are participating in the cash injection. Waymo already operates a robotaxi service in parts of the city of Phoenix, Arizona – in some cases without a safety driver at the wheel.

Cruise has announced that it will bring robotic taxis to the streets in Dubai in 2023. A fleet of 4,000 vehicles is targeted there by 2030. The company has been testing self-driving electric cars in San Francisco for years and wants to start a robotaxi service there too.

Cruise presented its prototype called Origin in early 2020. The vehicle should get along completely without a steering wheel and pedals. Cruise plans to start production of the model in a GM plant in Detroit next year. At the moment, pre-series vehicles are being built from almost 100 Origin vehicles.

Meanwhile, GM is also substantially increasing its investments in electromobility as well as in self-driving and connected cars. By the end of 2025, the largest US automaker plans to invest $ 35 billion in these business areas on Wednesday. That is around a third more than was last planned.

“We invest aggressively,” announced GM boss Mary Barra. The group aims to increase its global e-car sales to more than one million units by 2025. However, when it comes to electromobility, GM struggled and looked rather old compared to Tesla in recent years.

Other car companies are also spending a lot of money. The big rival Volkswagen is aiming for investments totaling 73 billion euros in electrical technologies and digitization over the same period.

More on the subject: