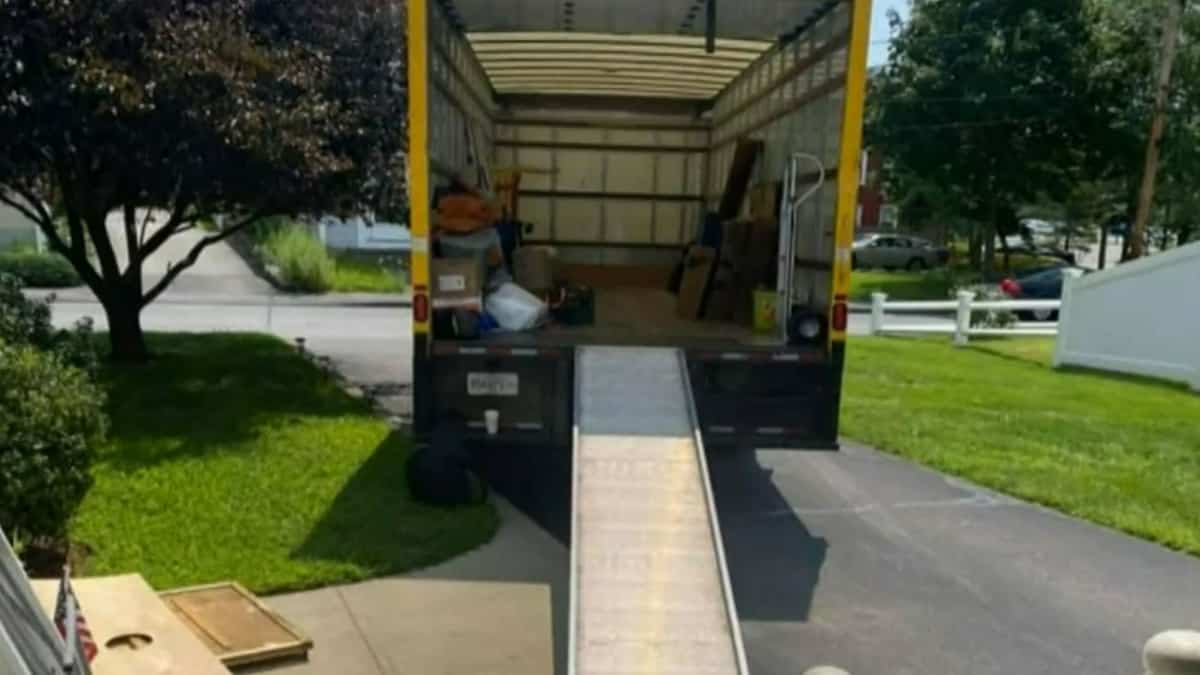 A couple who were moving were surprised never to see the truck loaded with their belongings arrive, but even more to receive a message from the criminals.

John Simmons, an American retiree who was fulfilling his lifelong dream of moving to Florida, sees it turn into a nightmare as the truck carrying his furniture and personal belongings has been stolen, reports CNN.

Worried that their belongings would not arrive, John and his wife called the truck rental company who told them the bad news: the vehicle that was loaned to them was listed as “stolen”.

Even more surprisingly, one of the kidnappers called the retiree on the phone, to let him know that he had decided to separate from the other thieves. “I’m on the street right now. They are deceivers, they lie and they steal from everyone, ”he explained.

Simmons filed a report with the local police, but for them, it’s like looking for a needle in a haystack. There is no way to know where the truck is, which may have moved a lot between the two locations.

In the deadlock, the retiree warns those who could turn to moving services: “Choose reputable movers, there are a lot of good movers. Yes, they may cost you a bit more, but it’s worth it in the end, ”he blurted out.