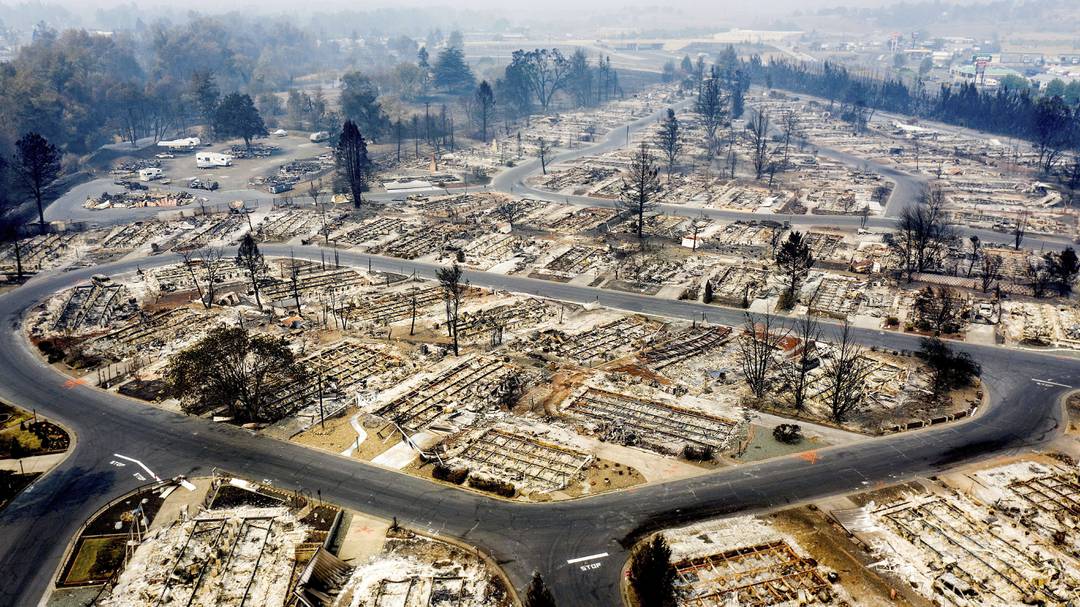 Weather experts expect a multi-day heat wave in the United States in the next week. As reported by the US newspaper “Washington Post”, the southwest will be particularly hard hit by the extreme weather – including Arizona, California, and Nevada.

The thermometer climbs to 46 degrees

The record heat is said to last for several days and intensify the dryness of the soil. Especially in Phoenix, the capital of Arizona, it can be “deadly and dangerous” according to the US weather service.

A high pressure area from Texas and Mexico creates high temperatures and winds that push the clouds away. In some places up to 46 degrees are expected.

If the temperatures in Phoenix are above that, the heat record could be broken. The weather service advises people to avoid the sun, drink enough water, and take care of their neighbors and the elderly.

There is great concern that the risk of forest fires in the southwest is increasing due to the impending heatwave. The drier the ground, the more likely it is that tiny embers will cause flames.