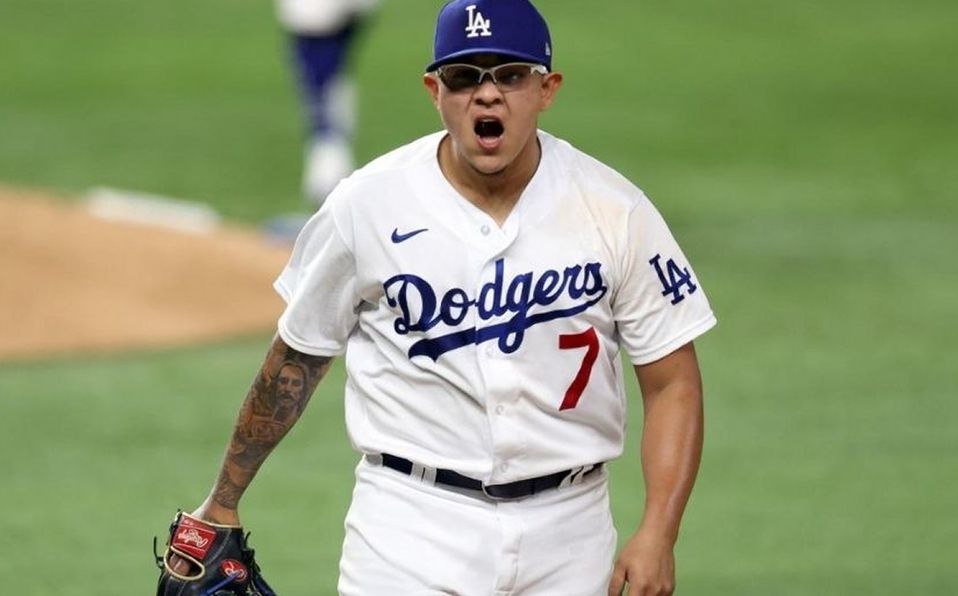 For now the legion is ten … but it will surely grow. The 2021 MLB season is getting closer and closer, so it is time to find out which Mexican players will be participating. Taking into account those who were born in Mexico or already represented our country internationally, we can determine that the Mexican representation will have, at least, a dozen names, but they may be joined by another 12 with the same legal circumstance, as well as another 13 who were not born in national territory but could, at some point, be called to wear the green flannel.

That some of the ten with a practically safe place is made up of seven pitchers and three field players, they are Luis Cessa, Phillip Evans, Giovanny Gallegos, Víctor González, Sergio Romo, Joakim Soria, Julio Urías, Luis Urías, José Urquidy and Alex Verdugo.

If any of these do not make the team to start the calendar would be a huge surprise, since they are an essential part of their respective ninths, so they will surely be the base of the national contingent … but they will not be alone.

Joining the Mexican representative are another dozen players who are working to fill the eyes of their managers at Spring Training and earn a spot among those chosen to stay on the Major League Baseball roster on April 1. 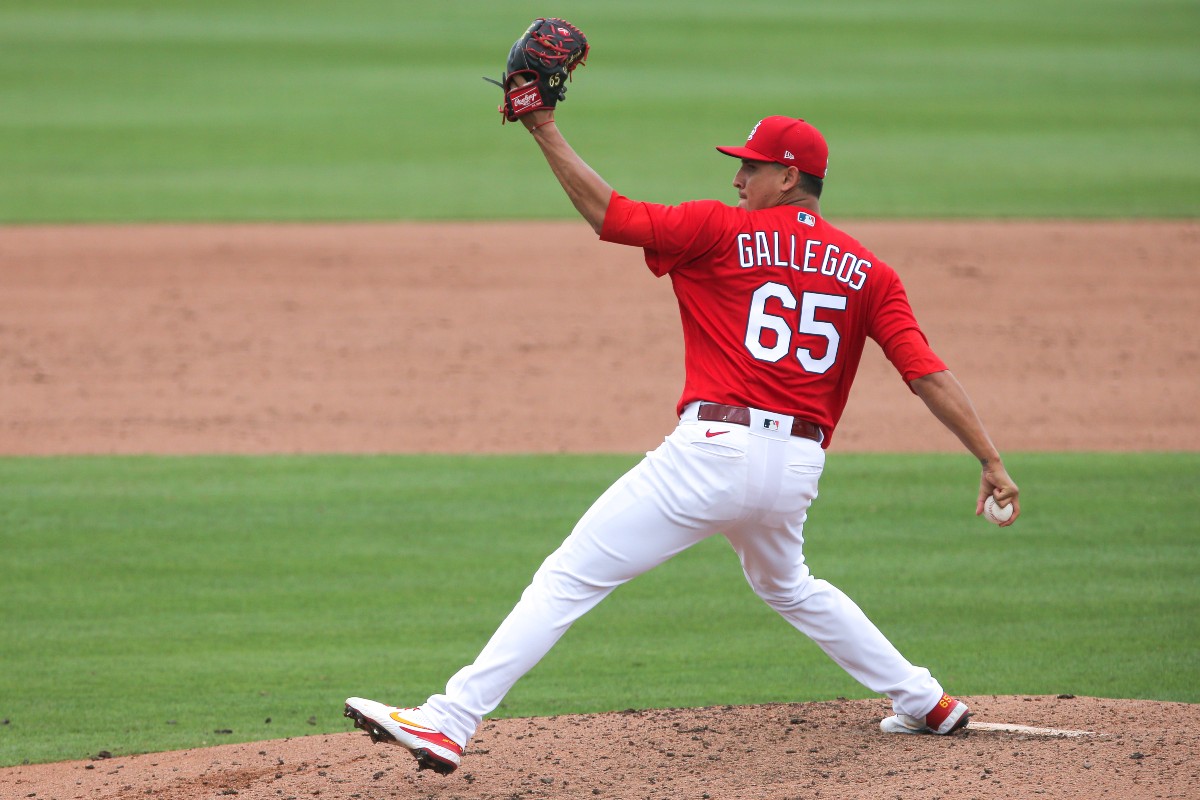 See Also:  Edwin Ríos, Dodgers backup 3B, will miss the rest of the season due to surgery on the man

Of these, nine already have Major League experience, so they already know what it takes to get to the Big Top, while only three of them are looking to make their debut: the two Aguilar, from Arizona and Cincinnati respectively, and Rodríguez, from the Cubs. 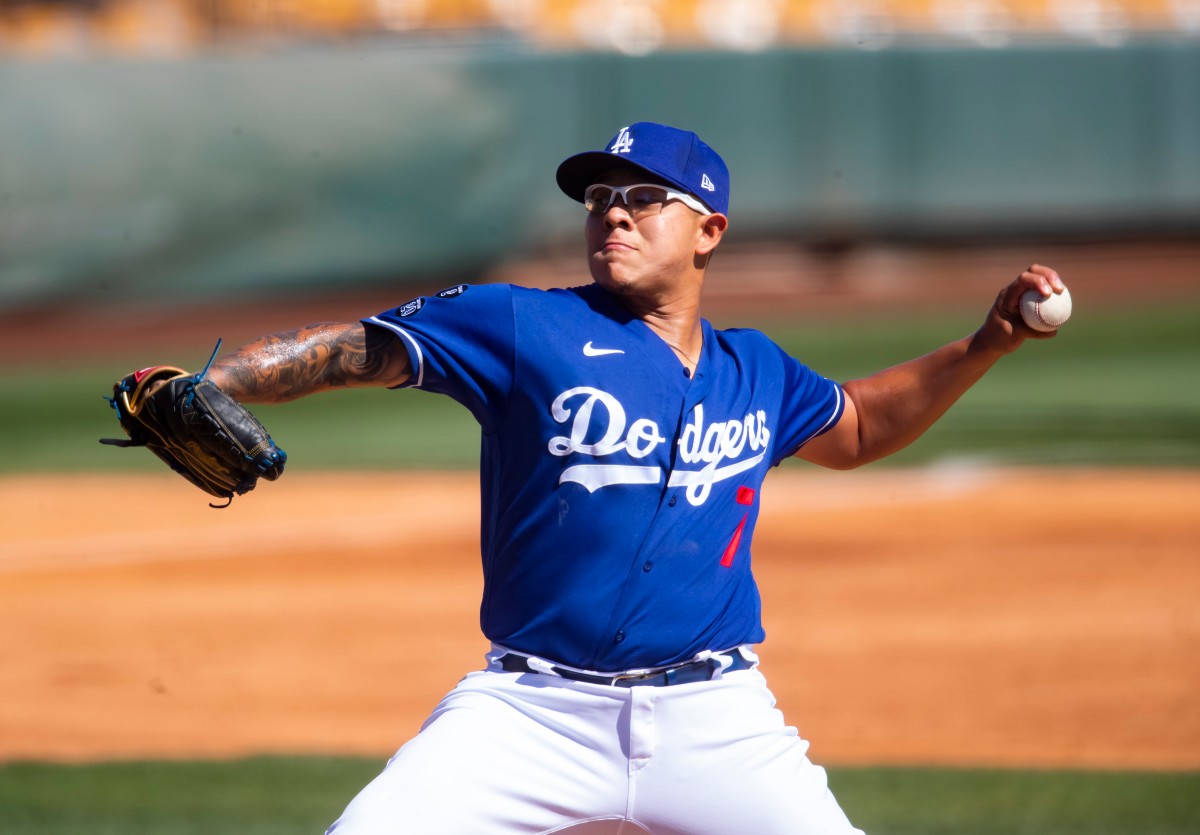 Oliver is one of those who seems to have the best chance of staying, and the same could be said of others like Kirk, Paredes, but the last word will be for his pilots.

Some more, like Arano, Castellanos, Urías and Velázquez, have the necessary quality, but they must take advantage of the preseason to show that they are also in a position to Big leagues since the beginning of the season.

Here we must mention the particular case of Roberto Osuna, who this Friday appeared before the scouts of the Major League teams so that they could evaluate the condition of his arm. If any novena is interested in The Chufito, it is highly probable that he will join the Mexican representative group. 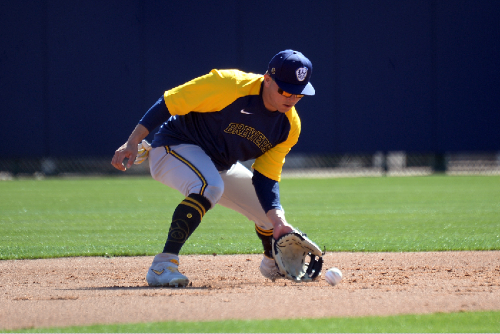 Finally, players like Manny Barreda, Gerardo Carrillo, Santiago Chávez, Jesús Cruz Sustaita, Alejo López, Esteban Quiroz and Carlos Soto They also have the potential to make the team great, but in their cases it would be a very pleasant surprise if they were to get it for the start of the calendar; however, everything is in your hands.

A particularly sad case is that of Gerardo Reyes, who was on his way to be part of the Los Angeles Angels but he suffered an injury in his preseason presentation and now he will miss all of 2021 for requiring surgery Tommy John.

See Also:  6 Online Clothing Stores Similar To SHEIN You Must Know Them!

They could also join

A total of 23 players meet the necessary conditions to be Mexican despite not having seen their first light in the national territory. Of them, 12 are considered as part of the active roster of their ninths, so it is very likely that they will start the season in the Big tent, and the remaining nine are fighting for a spot. 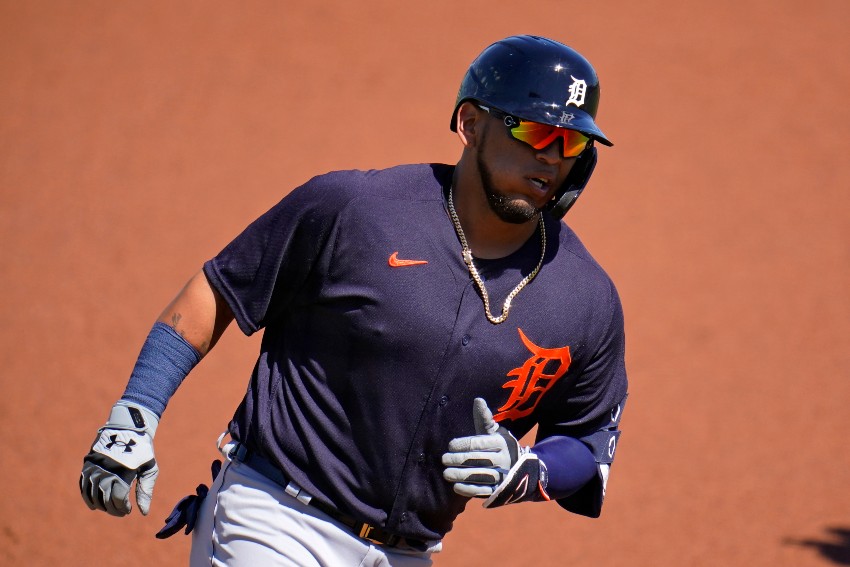 The most prominent of this group is Randy Arozarena, who recently asked the president of Mexico for his support to be called up to the national team; but like him there are also other experienced players, like Taijuan Walker, Khris Davis, Noé Ramírez, Nik Turley, Río Ruiz, Bernardo Flores and JoJo Romero, among several others, who could dress in green and join the Aztec contingent.