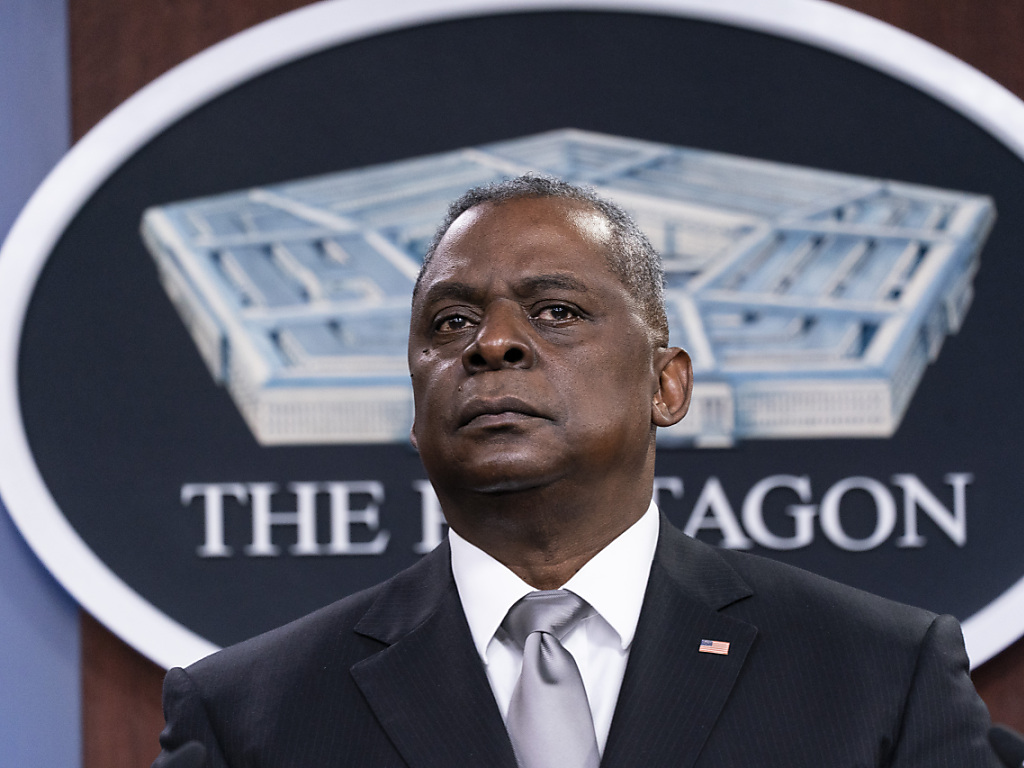 Pentagon chief Lloyd Austin said on Saturday he wanted to create “credible deterrence” against China. He is due to travel to Asia in the coming days to discuss with the allies of the United States the means of strengthening military cooperation in the region.

The Minister of Defense has started a week-long tour from Hawaii, home of the American military command for the Indo-Pacific region (INDOPACOM), which is to take him to Tokyo, Seoul and New Delhi. ‘It’s all about alliances and partnerships,’ he said.

“It is also about strengthening our capacities,” he added, recalling that while the United States was focused on the anti-jihadist fight in the Middle East, China was modernizing its army at high speed. “Our competitive advantage has eroded,” he noted. “We still have an advantage, but we will strengthen it.”

“Our aim is to make sure that we have the capabilities, the plans and the operational concepts to be able to provide a credible deterrent to China or anyone who wants to attack the United States,” he added.

The head of the Pentagon will be joined in Tokyo and Seoul by the head of the American diplomacy Antony Blinken, for discussions with their Japanese and South Korean counterparts.

“What the secretary of state and I want to do is start strengthening these alliances,” he said. ” Listen, learn, understand their point of view […] with the objective of cooperating with them to ensure that we strengthen regional stability ‘.

This tour in Asia of the heads of diplomacy and defense of the United States follows an unprecedented summit of the ‘Quad’, an informal alliance born in the 2000s to counterbalance the rise in power of China. It precedes the very first meeting in Alaska of US President Joe Biden’s team with Chinese foreign ministers Yang Jiechi and Wang Yi.