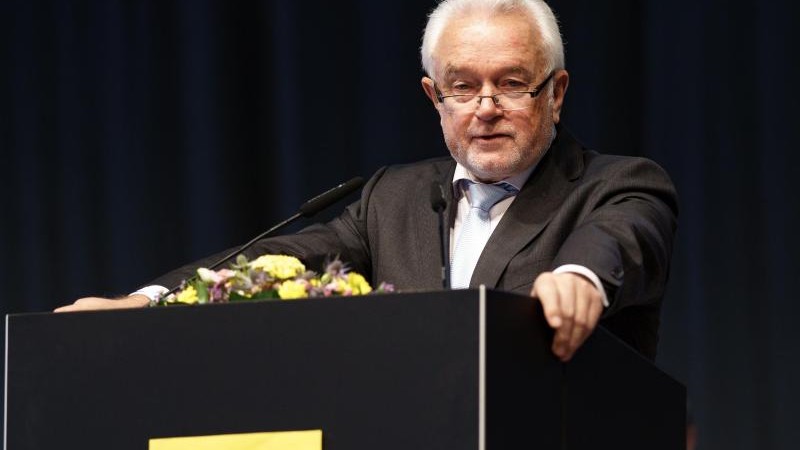 Neumünster (dpa) – FDP federal vice-president Wolfgang Kubicki has apologized to the chairman of the World Medical Association, Frank Ulrich Montgomery, for a controversial settlement. At an FDP state party conference in Neumünster, Schleswig-Holstein, Kubicki had referred to Montgomery as “Saddam Hussein of the medical profession” because of his criticism of the FDP’s behavior.

“I phoned Mr. Montgomery today and apologized for my choice of words,” Kubicki told the German press agency on Sunday. “He explained to me that that was the end of the matter.”

Montgomery told the editorial network Germany (RND), “he called me and apologized”. When making the comparison, he “did not think of the mass murderer, only of his mustache”. Montgomery said “apologizing has style”.