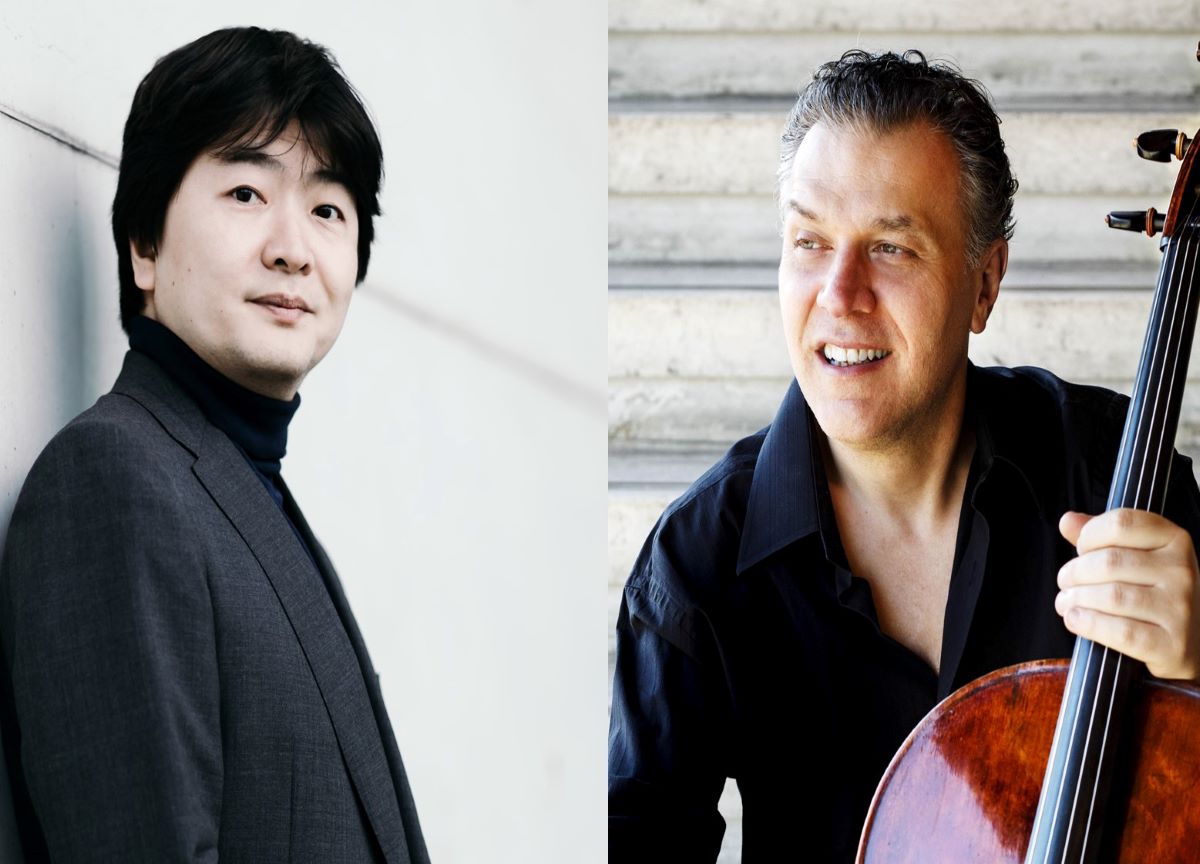 Another concert debut of theNational Academy of Santa Cecilia. This time to get on the podium of the Orchestra of the National Academy of Santa Cecilia – Thursday at 19.30, Friday 11 at 19.30 and Saturday 12 at 18 in the Sala Santa Cecilia of the Auditorium Parco della Musica in Rome – is the young conductor Kazuki Yamada, principal conductor and artistic director of the Orchester Philharmonique de Monte-Carlo and principal guest conductor of the City of Birmingham Symphony Orchestra.

With a fast-growing career, the Japanese conductor has already conducted orchestras such as the Dresden Staatskapelle, the Orchester de Paris, the Osn Rai. On Roman evenings Yamada will direct the incandescent Symphony n. 2 by Rachmaninov and the Cello Concerto No. 1 by Haydn, with one of the most popular Italian cellists, the first cello of the Santa Cecilia Orchestra Luigi Piovano.

Now residing in Berlin, Yamada was born in Kanagawa, in Japan, in 1979. In 2009 he was the winner of the 51st Besançon International Competition for young conductors, and is already well integrated in the Italian musical context, boasting collaborations with theRai National Symphony Orchestra. In Japan, however, he is the principal guest conductor of the Yomiuri Nippon Symphony Orchestra, permanent director of the Japan Philharmonic, music director and principal of the Tokyo Philharmonic Choir and musical director of the Yokohama Sinfonietta, an ensemble he founded when he was still a student.

Symphony n. 2 by Rachmaninov and Concerto n. 1 in C major for cello by Hyden

In the summer of 1906 Rachmaninov leaves the position of director of the Bolshoi Theater and moves from Moscow to Dresden where, determined to find the serenity to devote himself to composition, he begins to work on Symphony No. 2. Completed in April 1907, with a dedication to his teacher Sergej Taneev, after several revisions it was performed on February 8, 1908 in St. Petersburg under the direction of the composer, achieving a triumphal success and winning the Premio Glinka.

The Concert n. 1 in C major for cello, probably composed between 1761 and 1765, it was believed lost for a long time and was found by the Czech musicologist Oldrich Pulkert, librarian of the National Museum in Prague, in a collection of manuscripts of the eighteenth century (the Radenin collection).

The first modern execution of the Concerto it was given from cellist Milos Sádlo on May 19, 1962, in Prague, with the Czechoslovakian Radio orchestra conducted by Charles Mackerras, immediately obtaining a great success that brought Concerto an immediate international diffusion.