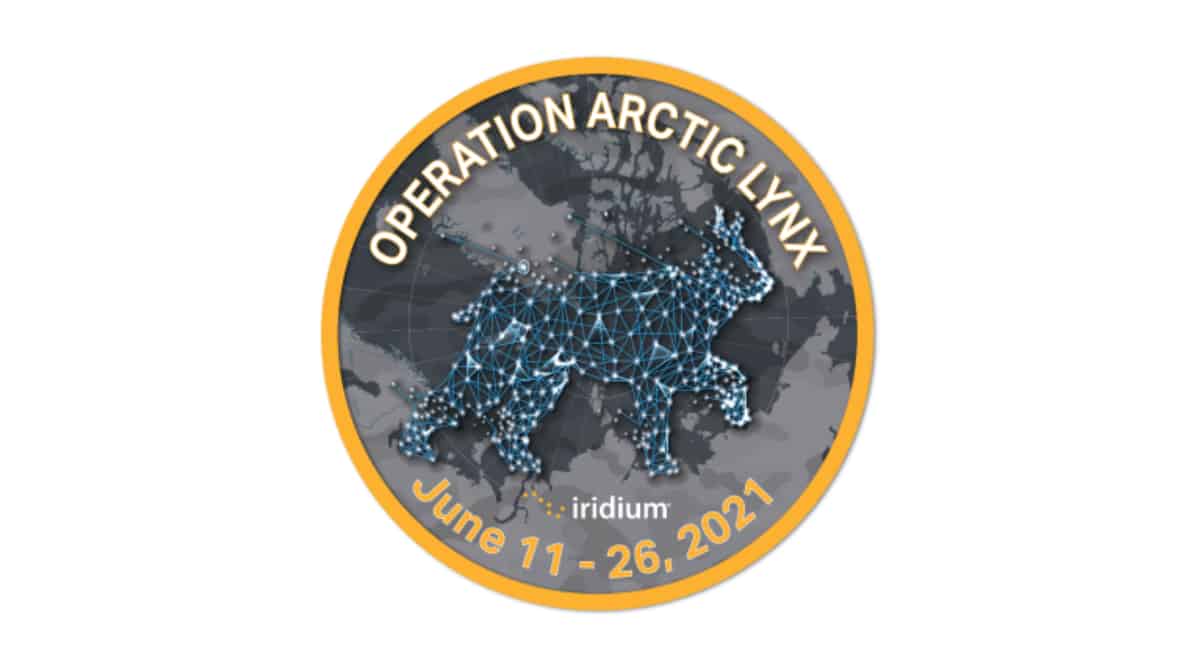 More than 20 international organizations are participating in Arctic-focused communications exercises demonstrating the reach, quality and range of satellite capabilities supporting governments and NGOs in the polar regions.

Iridium’s communication capabilities in the Arctic and Antarctic have long been part of the fabric of government, NGO and civilian business activities in these regions and they face an increasing array of polar communication requirements. In this context, Iridium, with its improved constellation and new technologies developed. Remember that the company covers 100% of the globe with 95 Iridium satellites just 780 kilometers from Earth. This relies on an extensive ground infrastructure that guarantees the high reliability and capacity of the communications network through multiple layers of redundancy and back-up systems for all critical functions.

As part of the operation, several real-time voice, data and video communication wires will be exercised both when stationary and in motion at several sites such as the SFC Alert which is the most northerly permanently inhabited place in the world and one of the many weather stations in the Arctic.

See Also:  Official portal of the Trans-Baikal Territory | New firefighting and rescue equipment was handed over to the combat crews of the Ministry of Emergency Situations in Transbaikalia

The company is present in many sectors where satellite connectivity is a need, in certain situations such as sports.

You may remember our post on the Nokia Bell Labs which optimized the performance of skipper Alex Thomson and his boat during the Vendée Globe 2020. There were around 350 sensors in total on the Hugo Boss. They had chosen the Thales VesseLINK terminal using the Iridium Certus service to provide communications on board the team’s new HUGO BOSS yacht. Iridium is the only satellite network with reliable and truly global connectivity, even in inclement weather conditions.

Iridium connectivity supported Alex’s performance by allowing him to get position updates and know where the competition was. It was also essential to make safe and efficient route decisions made possible by downloading real-time weather and satellite images. The connectivity also helped make the race interactive by allowing Alex to connect with fans and respond to media at sea to easily bring his trip to life. Perhaps the most important thing for Alex was to be able to stay in touch with his family and friends.

See Also:  A married couple Kuznetsovs from the village of Aydar celebrated their golden anniversary on May 9