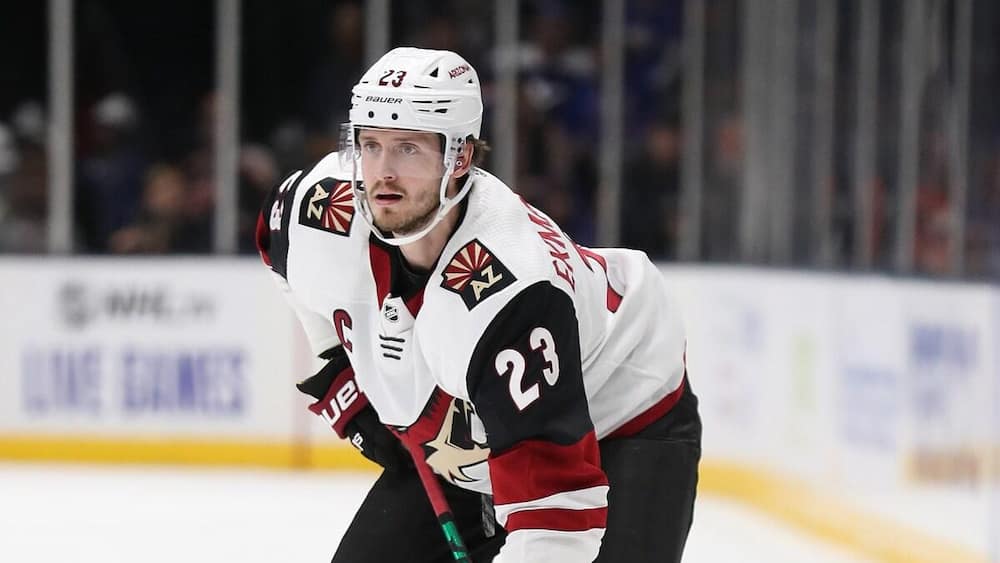 It looks like the Vancouver Canucks and Arizona Coyotes decided to liven up the show with a monster trade on Friday afternoon, just hours before the start of the first round of the 2021 draft.

According to Sportsnet, the Canadian team has secured the services of all-star defenseman Oliver Ekman-Larsson and forward Conor Garland. In return, the “Yotes” got their hands on the ninth overall pick from the next auction, a second round pick in 2022, a seventh round pick in 2023, along with forwards Jay Beagle, Antoine Roussel and Loui Eriksson.

The Coyotes are said to be withholding 12% of Ekman-Larsson’s salary, Elliotte Friedman reports.

Ekman-Larsson, who has been at the center of rumors for a few seasons, has an annual salary of $ 8.25 million, until the end of the 2026-2027 campaign. For his part, Garland will become a free agent with compensation on July 28.

For their part, the skaters obtained by the Coyotes represented approximately $ 12 million of the Canucks’ payroll. All of their contracts will end at the end of the next season.