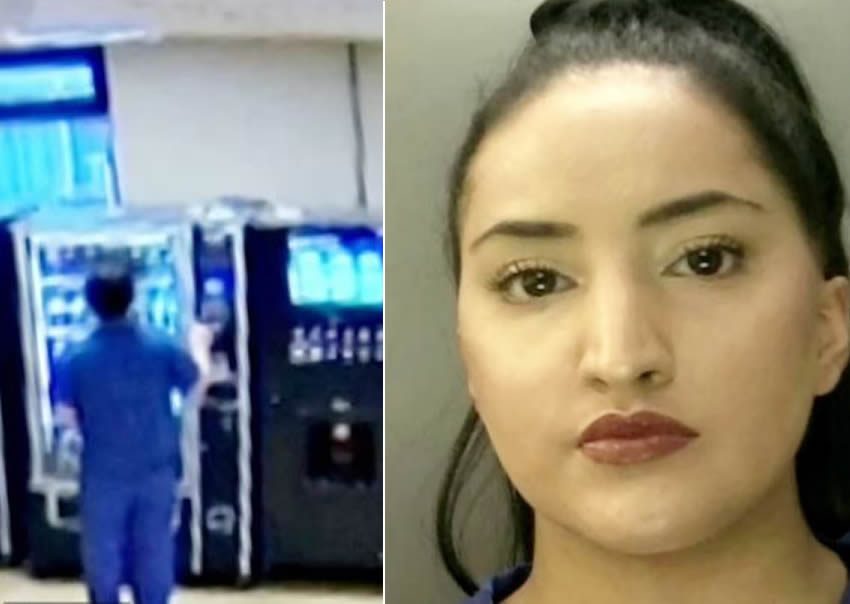 It had been just a quarter of an hour since death of the patient covid inside the hospital ward where she worked when the nurse has seen fit to take the credit card of the man present among his personal effects to buy sweets and fizzy drinks from the vending machine of the same hospital. The absurd episode took place in Birmingham, United Kingdom, and stars a young operator of the British National Health Service, the 23-year-old Ayesha Basharat, now sentenced to two prison sentences of five months, both of which have been suspended.

The facts alleged against the woman date back to the end of last January when the 23-year-old took the deceased’s credit card and about 15 minutes later used it to make you’re buying for one pound each at a vending machine of Birmingham Heartlands Hospital. After that first episode, however, the woman did not put the card back in place but tried again in the following days, always at the same hospital distributor. The 23-year-old made another £ 1 purchase that night before trying twice when she returned to work four days later but by then the card had already been canceled by the dead patient’s relatives.

It was precisely the man’s family who discovered that someone was using the card even after the death of their relative and reported everything to the police who then went back to the nurse through the analysis of the documents of the card and the videos of the surveillance cameras. of the hospital. West Midlands Police reported that Basharat was arrested during his shift in the ward and he was still in possession of the victim’s card. The 23-year-old initially claimed she found her on the floor and confused her with her card but then admitted it all and was fired.