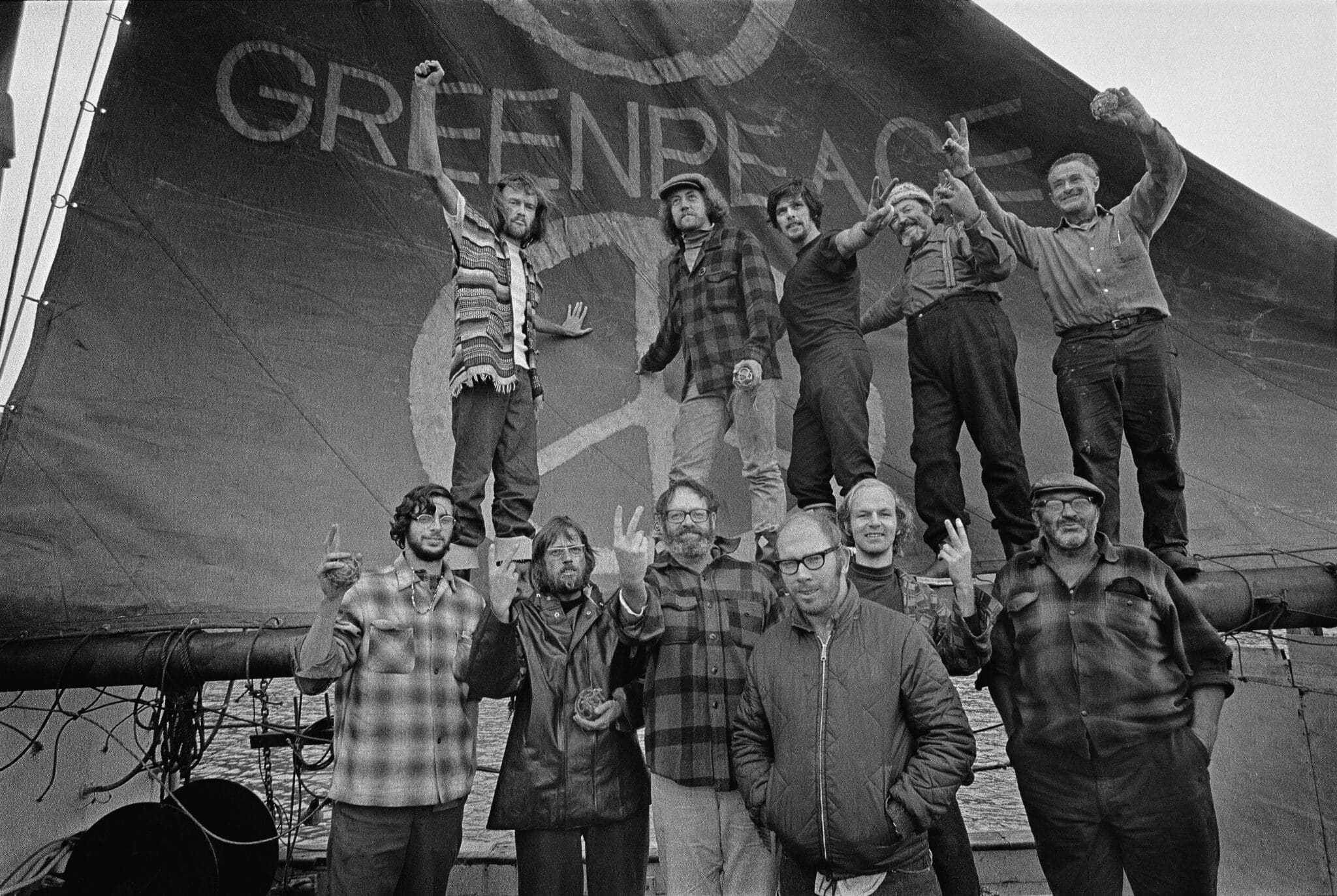 50 years ago the environmental movement was taking its first steps, but in September 1971 the pacifist movement was at its peak, especially due to the rejection of the Vietnam War. That same summer, the Pentagon Papers were published showing how the US had gotten involved in the conflict behind the back of American public opinion.

A small protest by a group of environmentalists and pacifists on a Canadian boat called Phyllis Cormack was about to give the final impetus to the environmental movement with the birth of Greenpeace. The desire for social change had just found a way to continue the pacifist movement by adding it to the ecologist; a thriving social trend that focused on the destruction of natural ecosystems by human activities.