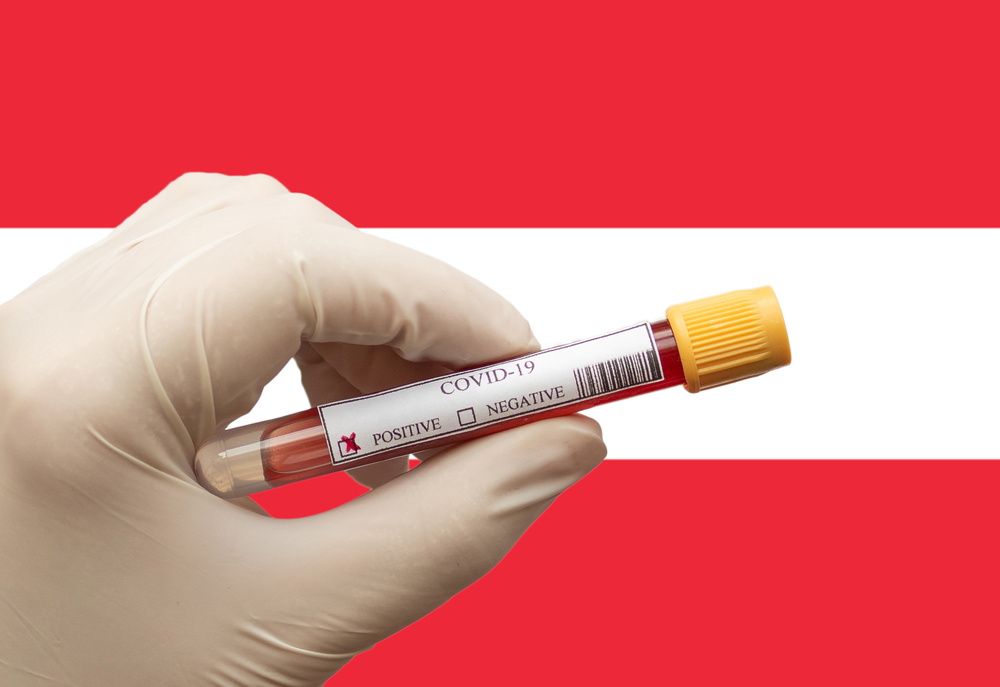 In Germany we really cannot complain about a lack of totalitarian fantasies. The first two years of Corona have shown us this in a depressing way. Totalitarianism has found its way into many areas of life, which is mainly due to the fact that numerous revolts of law have torn down all protective walls that were once erected by the fathers of the Basic Law for good reason. An increasingly drastic political-media rhetoric has broken the last dams. Today it is a civic duty to cover critics of state measures and doubters of official pronouncements with hatred and agitation. We know this from the immigration debate, which will soon celebrate its comeback in the new edition of mass migration from 2015, and also the Church of Global Warming is anything but squeamish when someone dares to oppose their dogmas. Our Austrian neighbors are currently proving that things can get worse: the one there Corona-Regiment has increasingly anti-democratic traits. In addition to the targeted barracking of part of the population, which will attack by December 13th at the latest, a general compulsory corona vaccination is to be introduced next February. From now on no Austrian citizen will be able to escape health totalitarianism, unless by fleeing abroad. Germany, however, is less to be recommended, as the last bastions of the Basic Law will soon fall in this country as well. The vaccination will come. At the moment, people are still trying to be socially marginalized, financially punished and criminalized in the political media. The whole thing is like a witch hunt.

The Orwellian dialectic, with which more and more conceptual definitions are turned into their opposite, is breathtaking

Frank Ulrich Montgomery now took it to the extreme. One “Tyranny of the Unvaccinated“The head of the World Medical Association wants to have identified, of all people who do nothing more than not get vaccinated against the corona virus. Why they should be the tyrants and not those who blatantly threaten them, blackmail them and release them for public shooting remains Montgomery’s secret. Maybe from this point with a reference to Wikipedia to be helped. The Orwellian dialectic, with which more and more conceptual definitions are turned into their opposite, is breathtaking in any case. His counterparts from leading politics are in no way inferior to the top lobbyist for world doctors. Bavaria’s Prime Minister Markus Söder is becoming more and more uninhibited. Bundestag deputy Wolfgang Kubicki had no friendly words for him. He finds Söder’s Corona course “characterless and humanly pathetic”. He went even harder with Montgomery, whom he dubbed “Saddam Hussein of the medical profession,” for which he later apologized. The mood is heated, and once again it is politics that is fueling the split – a familiar pattern from the immigration and climate debate. The escalated situation will worsen again in the coming year when all three topics overlap. It is already foreseeable that the political course set by the designated traffic light coalition will set fire to the smoldering social fuses. In any case, the Greens have announced that they will no longer negotiate once in power. That’s how totalitarianism works.

On the way to arbitrary rule, the “political elite” sets conditions under which they grant basic rights and freedoms

Meanwhile, Austria’s head of state Alexander Van der Bellen has one inglorious chapter open: Human rights may continue to exist in his vision of European neo-totalitarianism, but no longer without restriction. It would be even nicer if politics were to dismantle its democracy from eternal doubters, recalcitrant complainers and – God forbid! – let solidarity-based vaccine refusers ruin. Van der Bellen instructed his compatriots that from now on human rights could no longer be had without “human obligations”. It’s as simple as that. The trick marks a new low point on the way to arbitrary rule, in which the so-called political elite sets conditions under which they grant basic rights and freedoms. Such a pronouncement would have been inconceivable in a European democracy two years ago. But anything goes with Corona. After more than a year and a half of panic and a campaign staged according to the general staff, the majority now want exactly that in order to reprimand those who have been vaccinated. After the building of lies of the external protection collapsed, it should now be unsolid to risk an infection because it would bring the health system into trouble. While we’re at it: Isn’t it totally disagreeable to eat yourself fat, to get regularly drenched or to smoke your lungs to pieces, as is the case with many of the screamers who suddenly fear for their health? The tables could turn at some point. But it is also really tricky with totalitarianism. He only ever uses a few. And always only for a limited time. The agitators should consider that, who now live out their hatred so unabashedly.

See Also:  "Meghan and Harry at Oprah - The Interview" on Monday, March 8th, on ORF 1