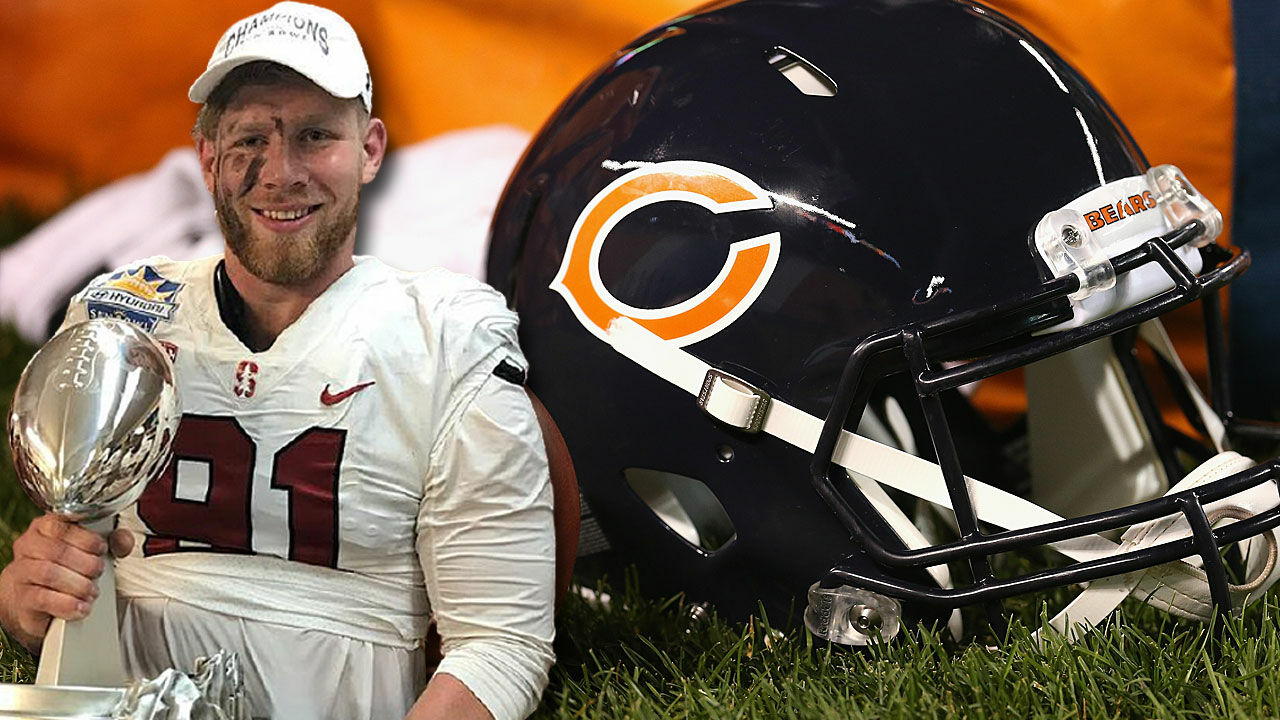 Thomas Schaffer’s NFL dream has suffered a severe setback: The Chicago Bears put the defensive end on the waiver list just a few weeks after he signed as an undrafted free agent.

From there, he can theoretically take on another franchise on the same terms, otherwise he will become a free agent again after a certain period without a contractual relationship to a team or the league.

The defensive lineman was signed by Chicago after the April draft. Before that, the 24-year-old Schaffer played for Stanford University.

With Sandro Platzgummer (Running Back / New York Giants) and Bernhard Seikovits (Tight End / Arizona Cardinals) two more Austrians are currently waiting for their chance to prove themselves in an NFL game next season. In contrast to Schaffer, both made the leap to their respective team via the NFL’s International Pathway Program (IPP).

The comments of the users do not necessarily reflect the opinion of the LAOLA1 editorial team. LAOLA1 reserves the right to delete comments without giving reasons, especially if they violate criminal or civil law norms, contradict common decency or otherwise run counter to LAOLA1’s reputation. We refer in this context in particular to our Terms of Use. In such cases, the user cannot assert any claims. Sportradar Media Services GmbH also reserves the right to assert claims for damages and to report offenses relevant to criminal law.