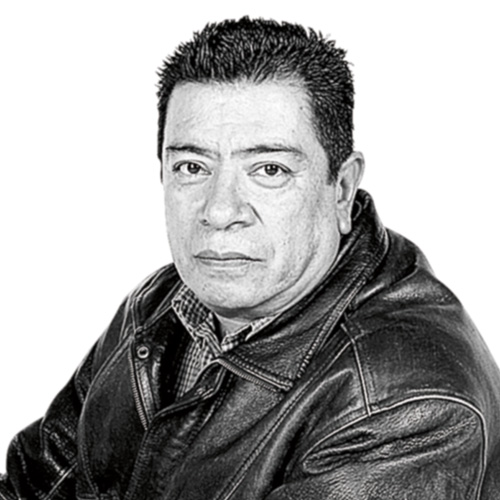 On August 1, 2016, the magazine Rolling Stone published the article “American Psychos: 10 Modern Serial Killers You’ve Never Heard of”, in which the journalist Melissa Locker revealed some of the names of the generation of repetitive predators of the 21st century.

Locker noted: “It’s beautiful to think that serial killers are a thing of the past. Now that Ted Bundy, John Wayne Gacy and Jeffrey Dahmer are dead (…), we live in a millennium without murderers ”.

The killers, however, are still there. In 2011, for example, the investigation into the death of Shannan Gilbert led Long Island police to find the bodies of four women and, later, a makeshift grave with six more bodies, including those of a child. and a transvestite. Authorities speculate that he is a prostitute killer, but they lack clues to even suspect who is the elusive femicide who has been attacking since 1996.

Salvatore Perrone was detained by the police. He killed merchants of Middle Eastern descent. Possibly his attacks had to do with the bankruptcy of his business as his wife and children abandoned him. Filled with hatred, one day he decided to hit the streets of Brooklyn, taking his “Killing Kit” with him.

When the agents seized her deadly equipment, it included: “A black canvas bag, some screwdrivers, automatic knives, an eight-inch serrated knife (bloody), three women’s blouses, latex gloves, bleach, wire cutters. and a loaded and trimmed rifle. ” Perrone was charged with killing three Brooklyn merchants and sentenced to life in prison.

In 2011, Israel Keyes, a former US Army soldier, turned off his cell phone, boarded a plane to Chicago, drove a rental car to Vermont, and paid cash for his expenses so as not to leave a trace.

In Vermont he recovered his “assassination kit” which he had buried in 2009. Once well equipped, he chose a couple at random and shot them to death.

In 2012, in Anchorage, Alaska, he killed 18-year-old Samantha Koenig. Upon being captured, he confessed to having murdered four people. Keyes committed suicide in his jail cell, unable to bear the shame that his daughter had learned that her father was a serial killer.