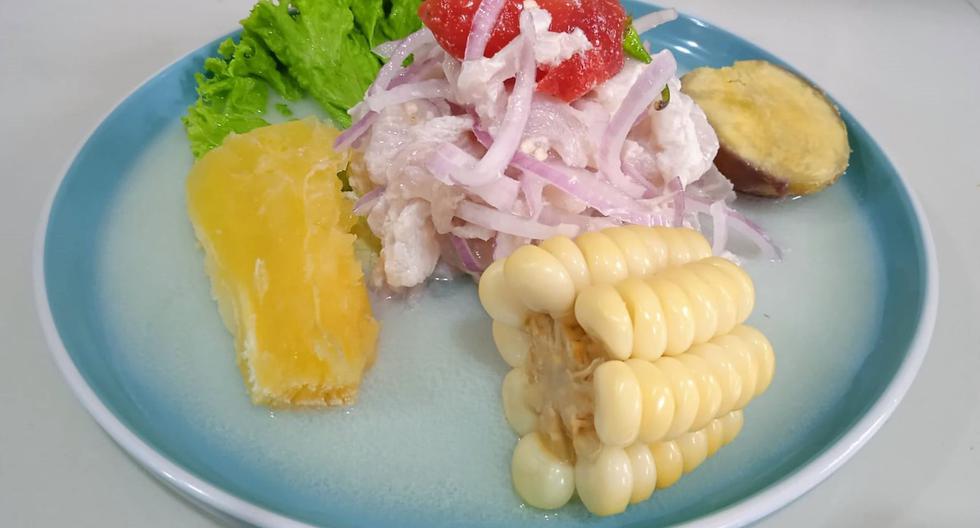 A Trujillo restaurant is among the eight best food establishments in the world to eat ceviche, according to the prestigious National Geographic magazine that, in its May issue, publishes the article The world’s best restaurants for ceviche, from Lima to London.

According to the Andean Agency, the article The best restaurants in the world to eat ceviche, from Lima a Londres’, written by journalist Rebecca Seal, also mentions two restaurants in Lima, two in London, one in Mexico, one in Manchester and one in Birmingham.

From Huanchaco to the world

Peruvian tourism has gone through hard years since the last two years have been hard, due to the absence of travelers, which generates great losses.

However, for the El Caribe restaurant, in Huanchaco, the experience in 2021 turned out negatively, especially after National Geographic will name him among the eight best in the world to enjoy a ceviche.

The British magazine ranks this establishment among several other renowned venues, some of which are even owned by Michelin-starred chefs. El Caribe restaurant earned recognition with effort.

Jesús María Verna Isla, owner of El Caribe, did not imagine that her restaurant had been considered that way and in such an important and prestigious publication. However, one day her son discovered Rebecca Seal’s report by chance while surfing the internet.

“I was surprised, I don’t know how they found out, who put it; We have clients from different parts, French, Italian ”, comments Mrs. Jesús. Likewise, every time foreigners arrived, they always took photos of the ceviche they tasted in the restaurant, positive actions that added to the restaurant’s recognition.

See Also:  Patrick Vieira to be interviewed for a vacant managerial position at Bournemouth

Seal’s text gives an idea about where the recognition came from and points out that another famous Cuban chef, resident in USA, Maricel Presilla, learned about the recipe for this ceviche in El Caribe, which she later included in one of her books.

The secret of ceviche, if you ask Mrs. Jesús, is to always use fresh products that add flavor to the dish. “The dishes with grape eye and sea bass, in addition to the mixed ceviche, are the most requested by customers. People leave happy ”, he assures.

35 years ago he started this project, with only two tables in a rustic cabin. At that time, Jesus did not imagine that he would achieve this recognition. “From there we have raised,” her husband intervenes. They grew little by little, always serving ceviche and other dishes based on fish and seafood.

National Geographic highlights the role that the good ocean view offered by this restaurant and the sensation of the sea breeze in an open dining room play in the gastronomic experience. Perfect in times of pandemic, where it is important to maintain ventilated environments.